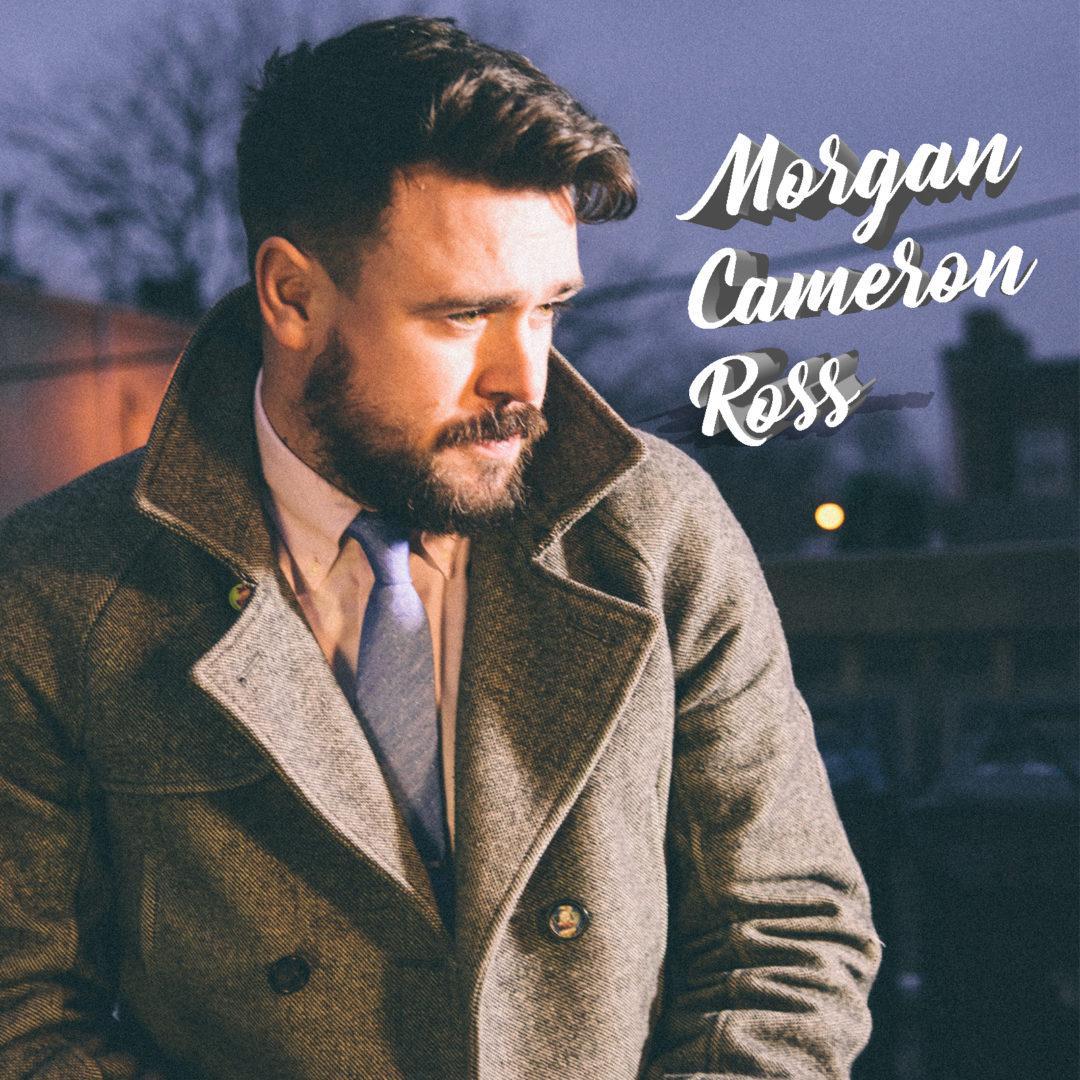 Toronto, ON based artist, Morgan Cameron Ross has had a top 20 Billboard hit with his band,  Bellwoods but now, with his new single, “I Won’t Live Until I Die” he has strayed away from the pop sound and has found his heart again. The song features Justin Nozuka on vocals and was written with Bobby Bazini.

His thoughts on the new direction: “I’ve been in need of a drastic change. Music slipped away from me this past while. I’ve written with and for countless talented people. Grammy winners, Platinum selling artists, successes, failures, talented and non. I scored my own Top 10 Billboard song with my pop band, Bellwoods a couple years ago even. So why put out my own dark and melancholy music? I started out as a young kid running my University radio station. I listened only to old folk music and political punk tunes. I can still recite every single damn Weakerthans or Shins lyric. Two years ago I got off a stage in some arena with my band and the headliners were about to go on. They do well and have some hits but they’re also close to 40 years old and every single damn one of them were wearing bedazzled shoes. It was that moment right there that I knew I had to start putting out music like this song I’m sending you right now again.”