Home / Albums / The Road Heavy cruise into 2017 with a tour, new EP and official music video

The Road Heavy cruise into 2017 with a tour, new EP and official music video 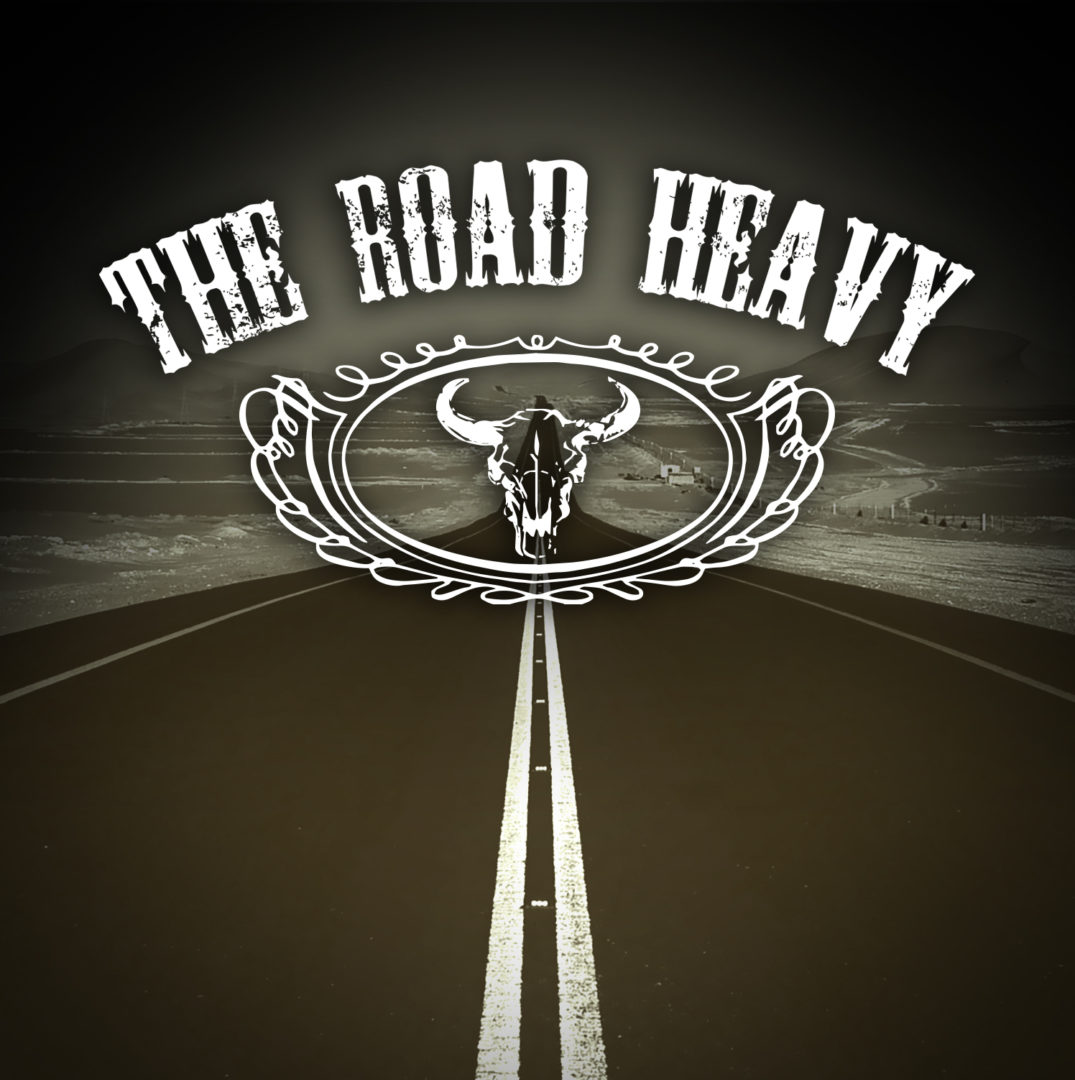 Today marks the long awaited day that The Road Heavy fans have been waiting for.  Not only does this southern rock/blues band from Aurora, ON join Canadian alt rock heavyweights, The Tea Party for nine stops on their 20 Years of Transmission Tour, but this is also the day that they release their self-titled, 6 song EP and the official music video for the album’s single, “Human Condition”.  The EP was produced by none other than The Tea Party front man himself, Jeff Martin, and was recorded at Metalworks Studio in Mississauga with engineer Kevin Dietz.  We caught up with The Road Heavy for an interview during this recording session, back in July, 2016, which you can check out here.  Since we last spoke with The Road Heavy, they have added a new member to their team.  Jesse Karwat (I Mother Earth) now fills out their sound on the keys/organ.  He joins current members Pat James (vox, guitar), Sweet Jules (vox), Ryan Blake (lead guitar), Jeff Cox (drums) and Andre da Silva (Bass).

The Road Heavy describes “Human Condition”, the first song on the album, as ‘a song about the mundane life most people live while they dream of what they would rather be doing but are too afraid to go after’.  Matching the theme of the song is the accompanying official music video, that was produced by Aaron Alter Productions.  We have included the video below for you to judge for yourself, the growth and maturity that we have seen over the past two years while covering this emerging band.  To watch a young band blossom from their days playing shows at small local venues to now being the direct support to one of Canada’s most highly recognizable bands has been a real honour for us and is one of the reasons we recently selected them as one of the Top 17 Emerging Canadian Artists to Watch for in 2017.

“Human Condition” has a soulful yet new-age bluesy feel to it, thanks to the song’s gritty riffs and their trademark dual vocals.  The bass and drums keep the song pulsing like a heartbeat, and the keys are a welcome addition courtesy of Karwat!  Tea Party fans take note, you even hear a little B-bender guitar action from ‘The Captain’.  He also makes an appearance with slide guitar on “Don’t Give A Damn” and backing vocals on “Way Out” and “Wrong Time Wrong Place”

The Road Heavy demonstrate their softer side with “Way Out”, with cool guitar effects and organ, paving the way for the sublime vocals.  This song, despite its melancholy, has a wide, airy feel to it.  If they were to make a music video, I envision it in an expansive church with thousands of well-lit candles.  I could be on to something here, guys!

“Wrong Time Wrong Place” is my favourite musical moment on the album.  Perhaps because it is most reminiscent of their first EP, Devil’s Grin, an album that got played on repeat for my many Canadian Beats road trips.  I love its rhythm, aggressive guitar licks and overall total bad-ass feel.

The album also includes two songs that have been in the bands repertoire for some time, especially if you have been fortunate enough to catch them at a live show: “Words Don’t Mean A Thing” and “Don’t Give A Damn”.

The Road Heavy has a little bit of something for everyone packed into this pint sized EP.  My only complaint is that I was left wanting more after listening to the six songs.  If you have your own road trip coming up, need a cure to melt those winter blues or want to get ahead of the curve with songs guaranteed to spice up your patio parties in the summer, be sure to grab yourself your very own copy today.  And, if you are heading out to see them open for The Tea Party, make sure to get a physical, signed copy!

For more information about their current tour with The Tea Party, their often comical social media updates and links to download/stream their new EP, check them out on their website or many social media accounts!