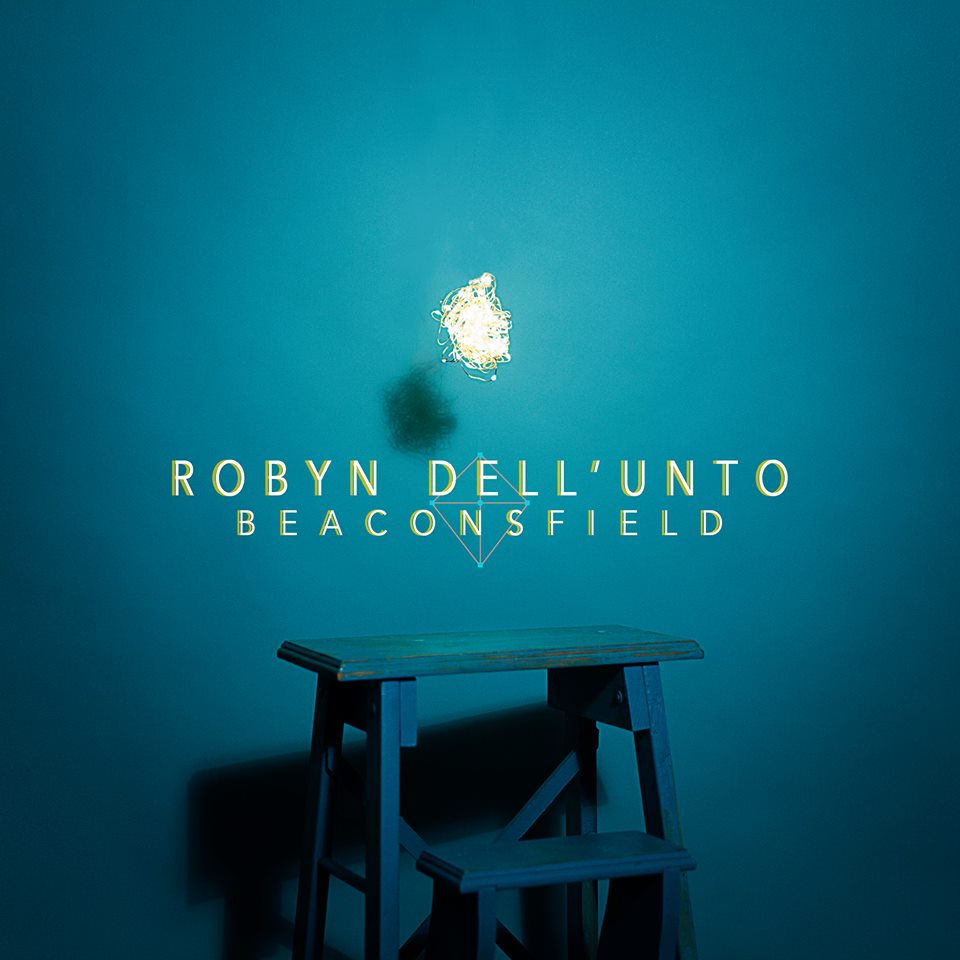 Toronto based singer/songwriter and producer Robyn Dell’Unto has recently released her third full length album entitled Beaconsfield. Dell’Unto has already seen success within the industry hitting the top 10 on the South African Algora FM charts, and had her songs featured on over 40 different Canadian TV shows. Her singles have also received plenty of radio play across the country. The nine track LP was highly anticipated, and upon listening to Beaconsfield, I can tell you, it won’t leave you disappointed, but it will leave you craving more.

Beaconsfield opens with one of the singles off the album, “Call Me”, it is the perfect lead in for the rest of the album. You are immediately drawn into Dell’Unto’s sultry and powerful voice, comparable to Canadian legend Chantel Kreviazuk. The next track is called “Common”, it became one of my personal favourites, it’s catchy hook “mouth full of cotton, cuz we got nothing in common” will get stuck in your head for days. A few other tracks on the album are “Face to Face”, “Touch”, and “Think About Anyone”. Beaconsfield is undeniably an example of Dell’Unto’s pure talent in music. Six of the nine tracks were produced by Dell’Unto herself and recorded in her home studio, on a street called Beaconsfield. Goes without saying, that inspired the album’s name. Beaconsfield has the elements of soft acoustic pop that listeners have come to expect from Dell’Unto, with a touch of electronic pop, adding new excitement to the release.

I was unfamiliar with Robyn Dell’Unto prior to this review, but I can tell you that I thoroughly enjoyed this listening experience, and will be adding it to my personal playlist. If you enjoy that easy, soft pop feel, you will want to do the same. Beaconsfield is true artistry, and will absolutely cement Dell’Unto’s career within the Canadian music scene. To learn more about Robyn make sure to check the links below to her website and socials, and don’t forget to give Beaconsfield a listen.