The Washboard Union Release Video for “Head Over Heels” 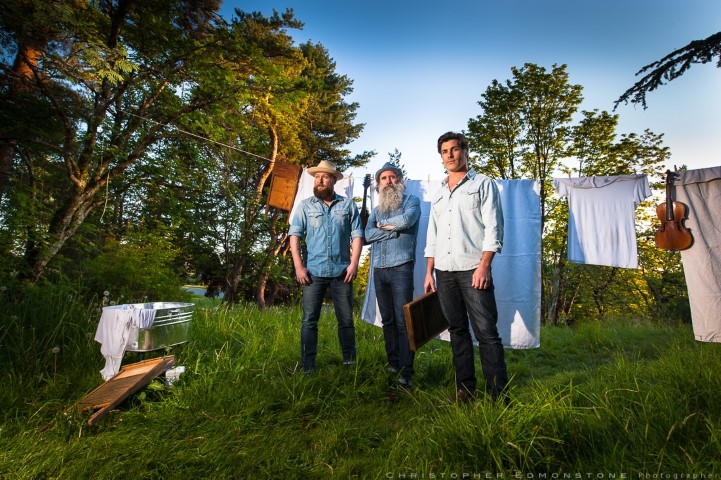 The Vancouver-based country music artists known as The Washboard Union released, just in time for Valentine’s Day (how apropos), their newest video “Head Over Heels.” Aaron Grain, Chris Duncombe, David Roberts and Nashville songwriter Phil Barton composed this delightful song and multi-platinum producer Clay St. Thomas did a great job of bringing this story to life. This video is fun to watch, it makes you chuckle (especially the coffee “incident”) and the story behind it is true to real life with an ending that makes you just want to stand and cheer!

“This was a really fun video to shoot. “Head over Heels” has always been a special song for the three of us. The concept and story for this video called “Roadies in Love” was one that Washboard Union collaborated on with our director Stefan Berrill and it turned out great. It was all shot in the Armoury Studio in Vancouver which is a legendary place for both Canadian and America music alike,” says Chris Duncombe.

These talented groups of artists unmistakably bring out the best of each other each and every time they decide to bring a song to life. It shows on their faces and body language. Get ready to fall “head over heels” for this video!