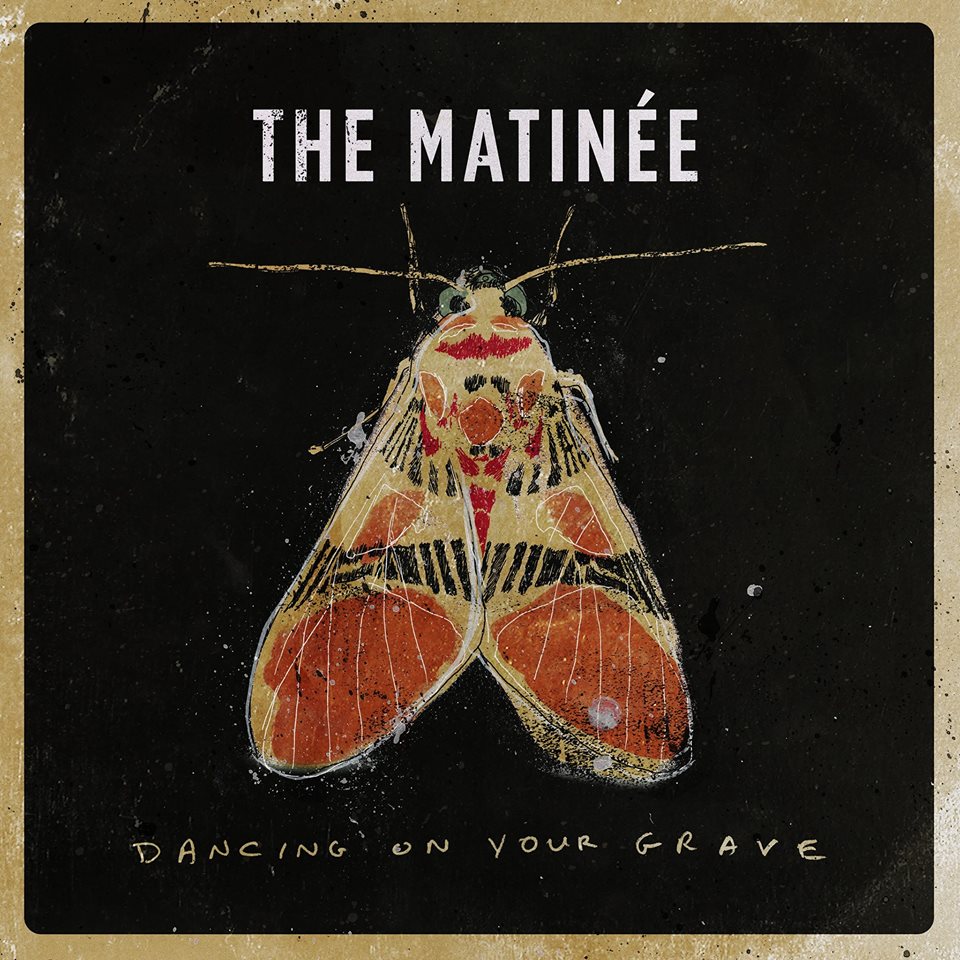 Vancouver folk rock band The Matinée released their newest eleven track album ‘Dancing on Your Grave’ via Light Organ Records on February 17th. The four (Matt Layzell, Matt Rose, Pete Lemon, and Geoff Petrie) released two singles prior to the release of the album, the title track and the popular “Blood Alley”, both of which make an appearance on the album.

The title track definitely sets the tone for the rest of the album. High energy, infectious rhythm and catchy lyrics treat the listener more than well before going into the slower paced but no less impressive “The Living”. “Fireworks” shows off the more country rock sound to the band, the guitar being very prominent and impossible to ignore. “Figure It Out” brings the pace back up with its more upbeat sound and harmonious chorus. “The Price of Air”, probably my personal favourite on the album, is a bit slower than the previous songs on ‘Dancing on Your Grave’ and is full of lilting vocals and lyrics that match the music seamlessly. “My Heart Still Works” closes out the album closing in at almost six minutes of obvious and undeniable talent, leaving the listener craving more.

I had heard of the band previously but hadn’t actually had the time to sit down and listen to their music until now. If you’re already a fan of the band you’ll most likely agree and the album is phenomenal, if you haven’t listened to them before then ‘Dancing on Your Grave’ is the perfect place to start. Though the folk/alt-country vibe isn’t everyone’s cup of tea, the band does an amazing job of putting out a unique sound that is all too easy to appreciate.