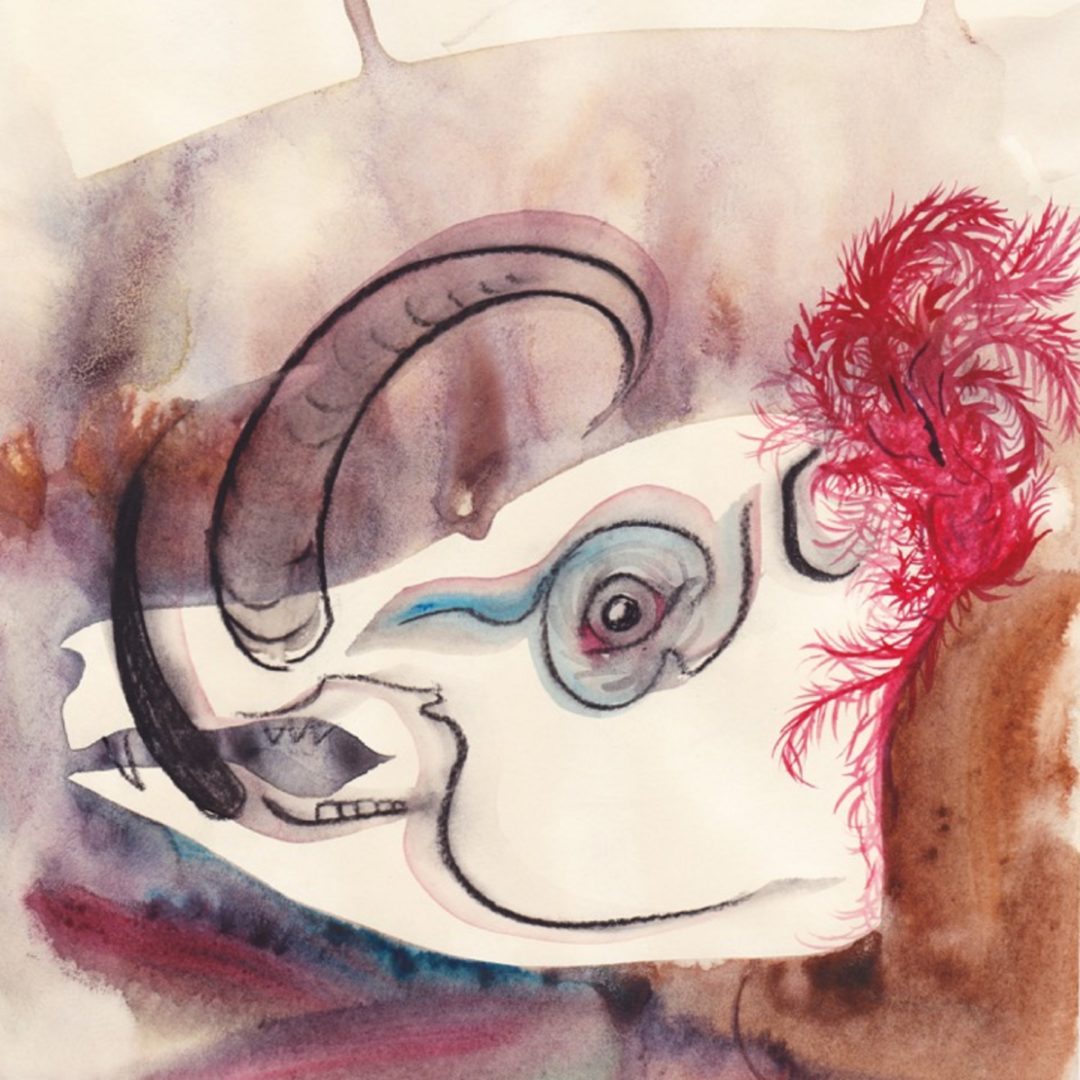 Ontario rock band, Majora released a self-titled album in 2015 which contained a track called “Zombie”. The track plays on themes from the Walking Dead. Lead guitarist, Joshua James Schriefer says it was the first song the group wrote together, and now they are working with Orange Couch Records, and we are happy to premiere the brand new version of “Zombie”.

If you’re in the Hamilton area on February 18, be sure to stop by This Ain’t Hollywood for their upcoming show!