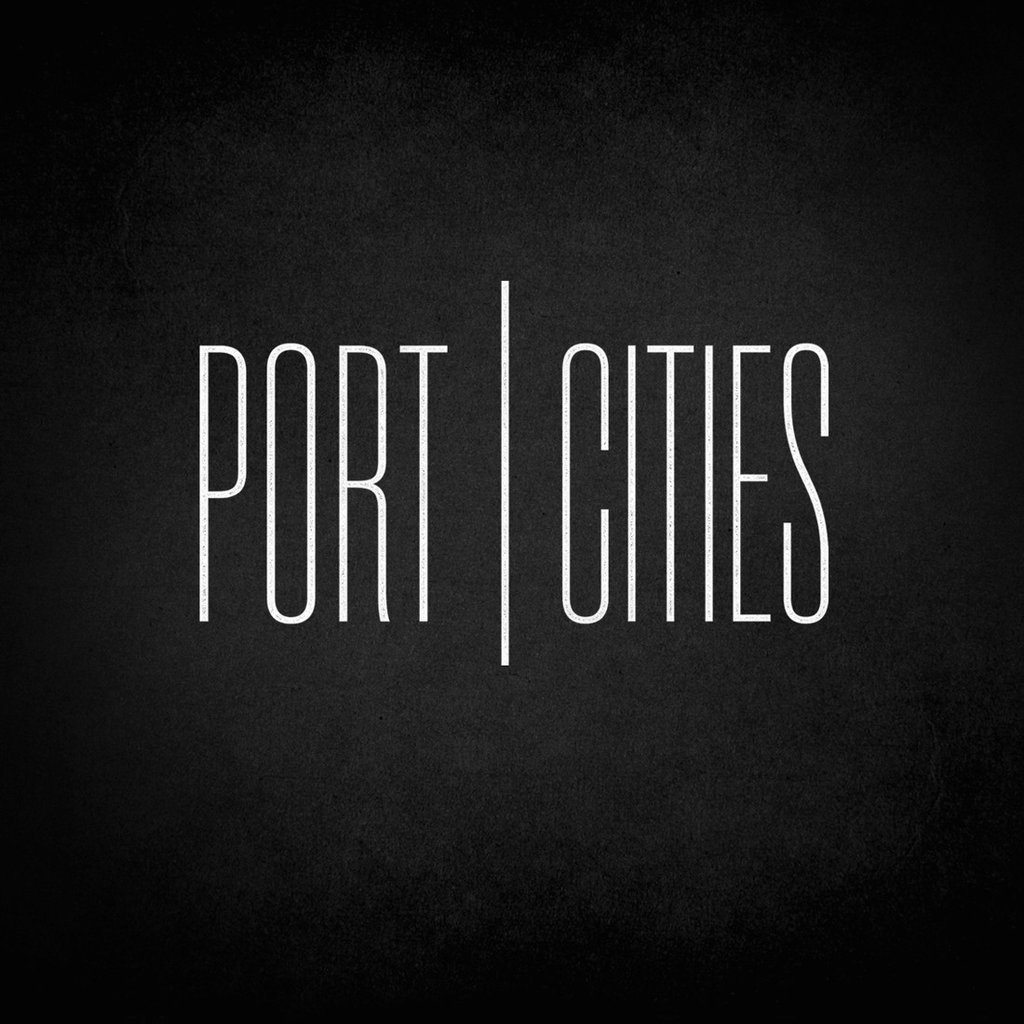 I hadn’t heard of Port Cities before and after the very first song off of their new self-titled debut album, I immediately regretted it. From the first beat and the first lyric to the very last song, I enjoyed every second from start to end. According to the band, a port city is a place where cultures and histories collide, where goods and ideas are imported. What once started out as a songwriting circle, since turned into a full-fledged musical work of art hailing all the way from the east coast.

Port Cities can be best described as a mix of east coast culture and indie flare. Each song on their self-titled debut is an individual masterpiece. Every song brings something different to the table but still manages to meld into one cohesive album. The lyrics are well-thought out and meaningful and the music behind the words speaks even more to what they are trying to accomplish. I love the fact that they don’t just stick to one genre of music. With a mix of more traditional sounds you’d find from artists who originate from the east coast of Canada and sounds that border country, indie and even a little that could be classified as pop-anthems, you get an eclectic mix of music that pleases the ears.

The song that stuck out to me most was their track “Astronaut”. It’s a whimsical song about childhood and dreaming out loud but also the harsh reality of growing up and realizing life isn’t always as it seems. It’s a beautifully done song with a sad undertone. You can’t help but enjoy every moment though as it’s one of those songs that you can’t help but relate to.

I can’t tell you what you like, but I can almost guarantee that you will enjoy every moment listening to Port Cities. They have a unique sound without being to abstract, yet also have a comforting sound that reminds you of your own experiences in life. It’s an album that will keep you dancing on your feet and swaying to the sounds that come from this talented trio. Go take a listen and let us know what you think! I am hoping I’m not the only one who took an instant liking to this amazing band.