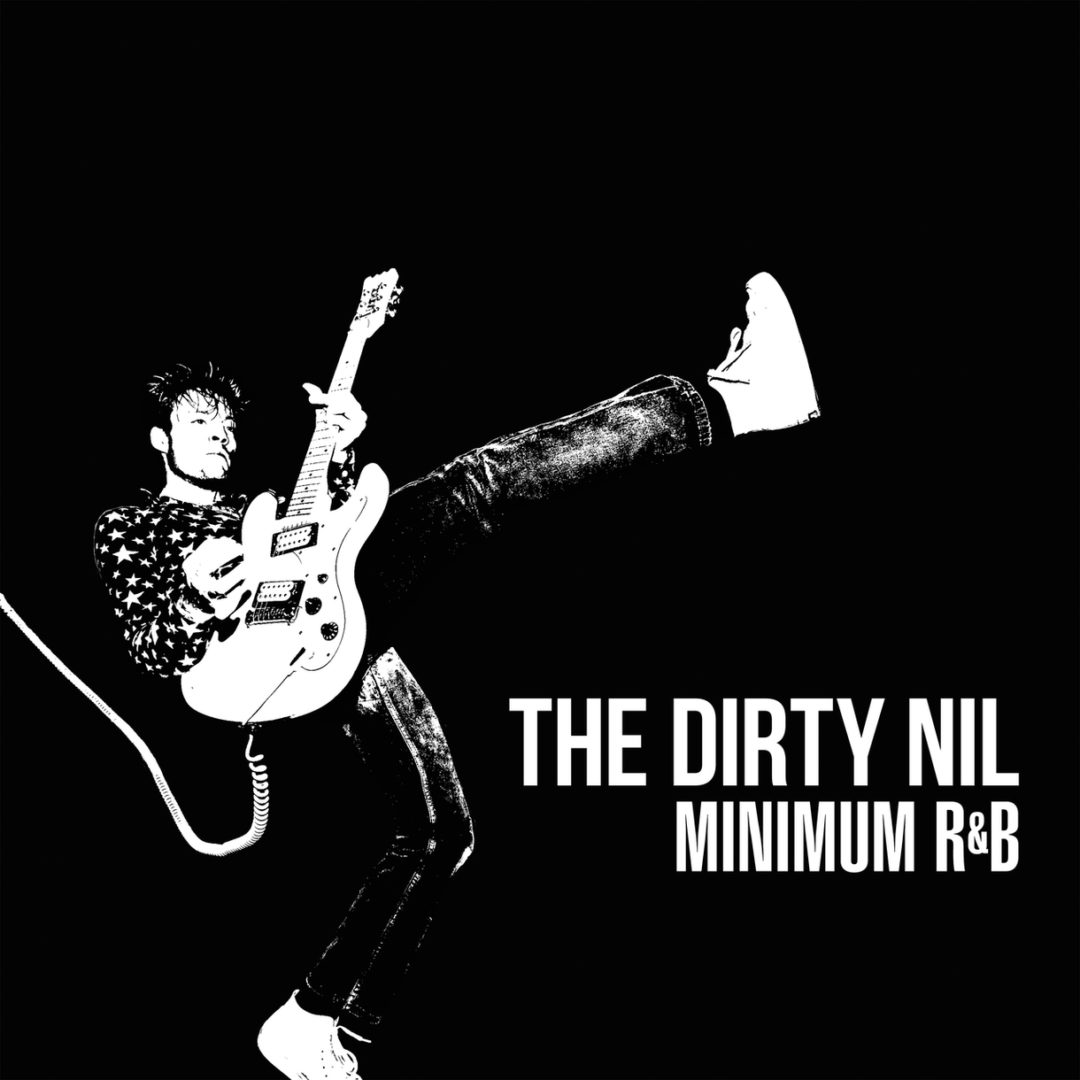 Hamilton rock band, The Dirty Nil, is getting set to release a new compilation album, Minimum R&B, through Dine Alone and Fat Wreck Chords. Including one unreleased song, a variety of 7″s, and their previously released Smite EP, the new record will be available on April 28. In the band’s words, the compilation was:

For those who want to get a taste of the upcoming album in a live setting, you can catch The Dirty Nil on tour with Billy Talent and Monster Truck across Canada from February 16 to March 6.

Connect with The Dirty Nil: