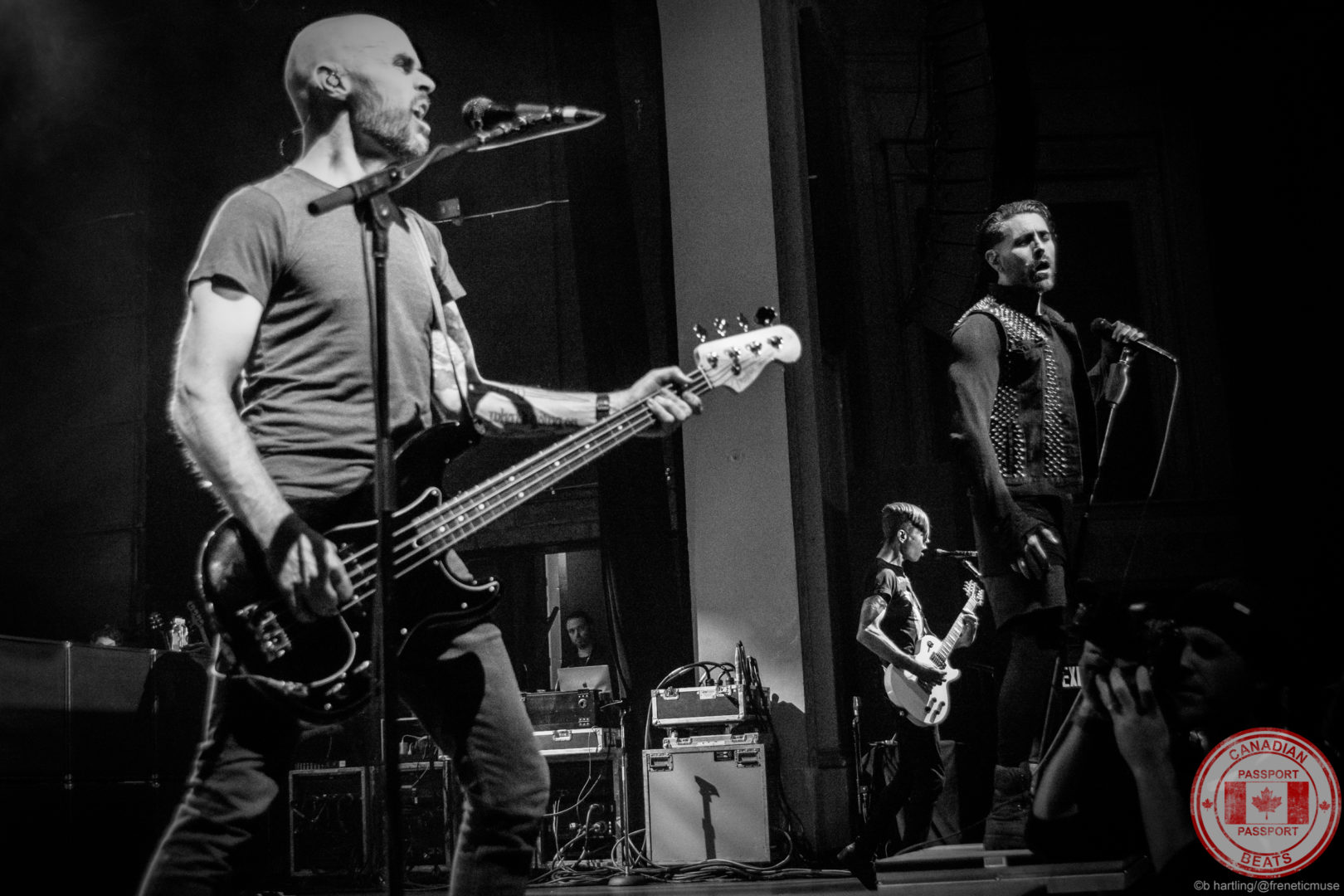 It’s never easy for a band to take the stage in a support role when a room full of eager fans are waiting for a band whose career has spanned a quarter decade to play. That feat is made even harder when said band is as good at creating and presenting aesthetic as AFI is. None the less, The Chain Gang of 1974 managed to not only do just that but in the process win over a notoriously fickle Toronto audience. The mix of rock and electronic providing a complimentary, yet distinctly different counterbalance to the headliner’s signature emo/punk sound. 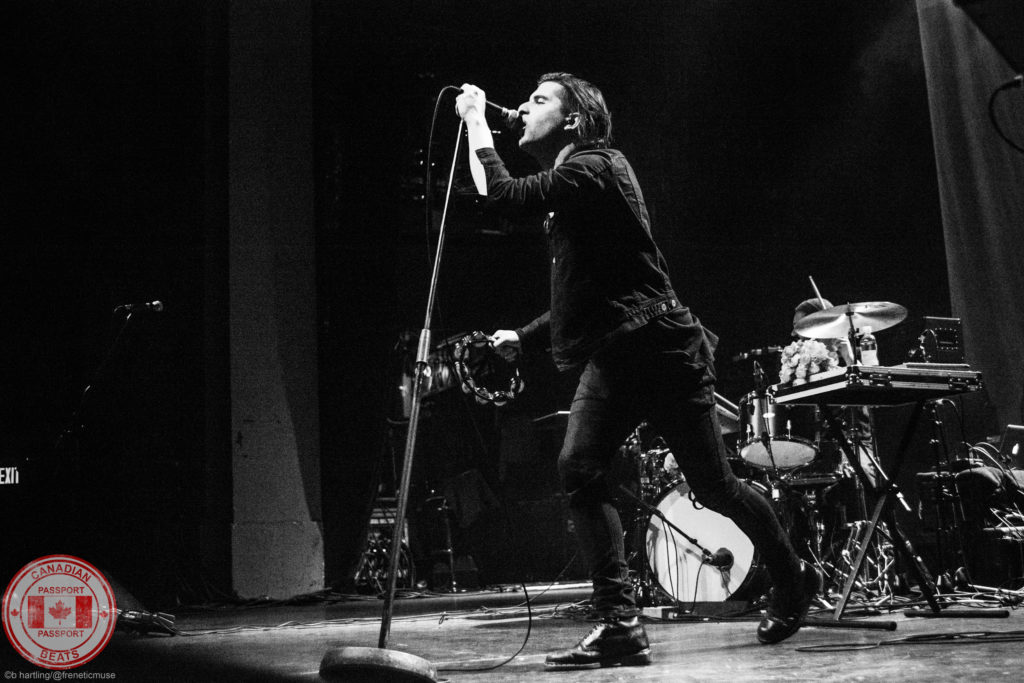 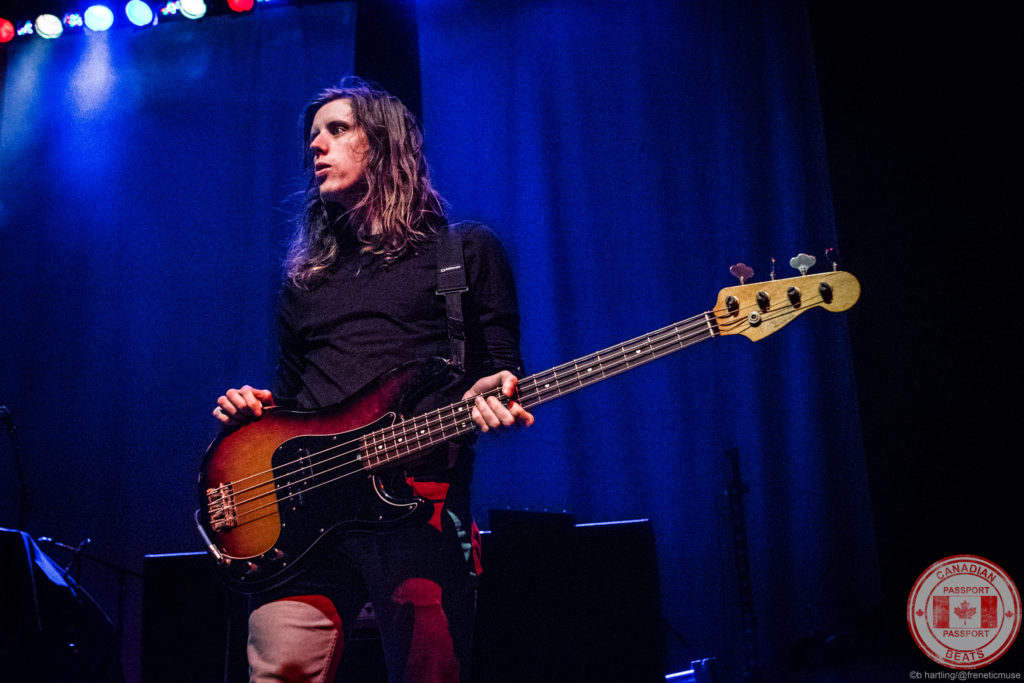 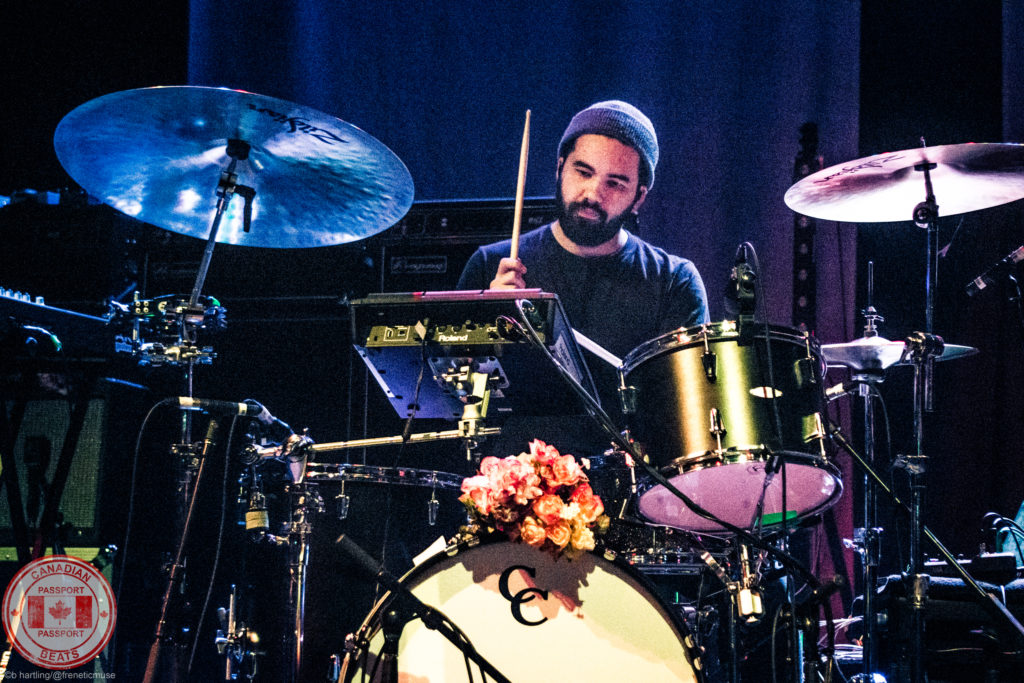 As the stage was bathed in red lights the screen behind the drum rise came to life displaying the triple blood drop album art from the band’s most recent release, Blood, the crowd – almost in unison – began chanting “through our bleeding we are one. Through our bleeding we are one…” a line from 1999’s “Strength Through Wounding” which has become a rallying call for AFI fans. The chanting gives way to screams and applause as the quartet rushed onto the stage lead singer Davey Havok continuing on the sanguine aesthetic in the form of a studded denim jacket with the word BLOOD down the back.

Despite having recently released a record the set itself was a curated journey through a 26 year career, hitting all the favourites as well as the new material. Longtime fans got their fix with the addition of classics like “Love Like Winter” and “Girls Not Grey” while newer followers went crazy for the likes of “17 Crimes” and “Ok I Feel Better Now” (the first time the band has played the track since 2010.) Undoubtedly the biggest reaction was had when the opening strains of “Miss Murder” filled the room to end the main set.

Throughout the performance Havok, guitarist Jade Puget and bass player Hunter Burgan worked their way around the stage, the former with an almost frenetic energy that saw him at various points climbing speaker stacks, performing jumps and at one point going into the crowd. As images of bloody, shaking hands were projected behind him the front man belted out “I Hope You Suffer” along with the fans who held him aloft as he stood on their own shaking hands.

With many from the crowd slowly making their way out of the venue those in front took up a chant of “One more song! One more song!” Much to their delight their demands were met as the foursome made their way back on stage for a second encore consisting of a quick rendition of their Art of Drowning single “The Lost Souls”. 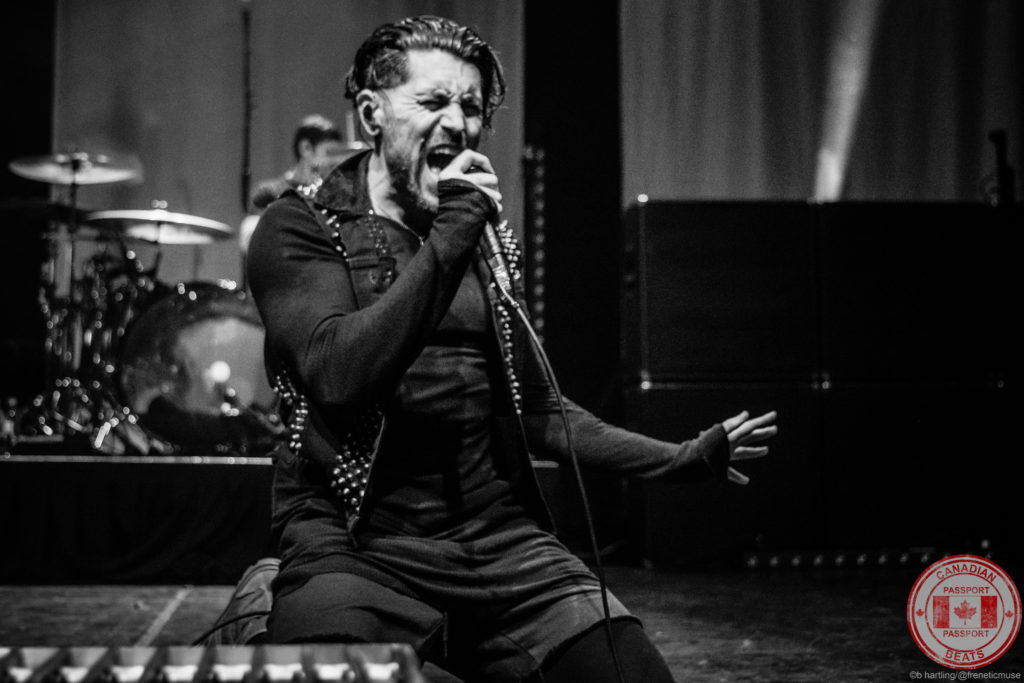 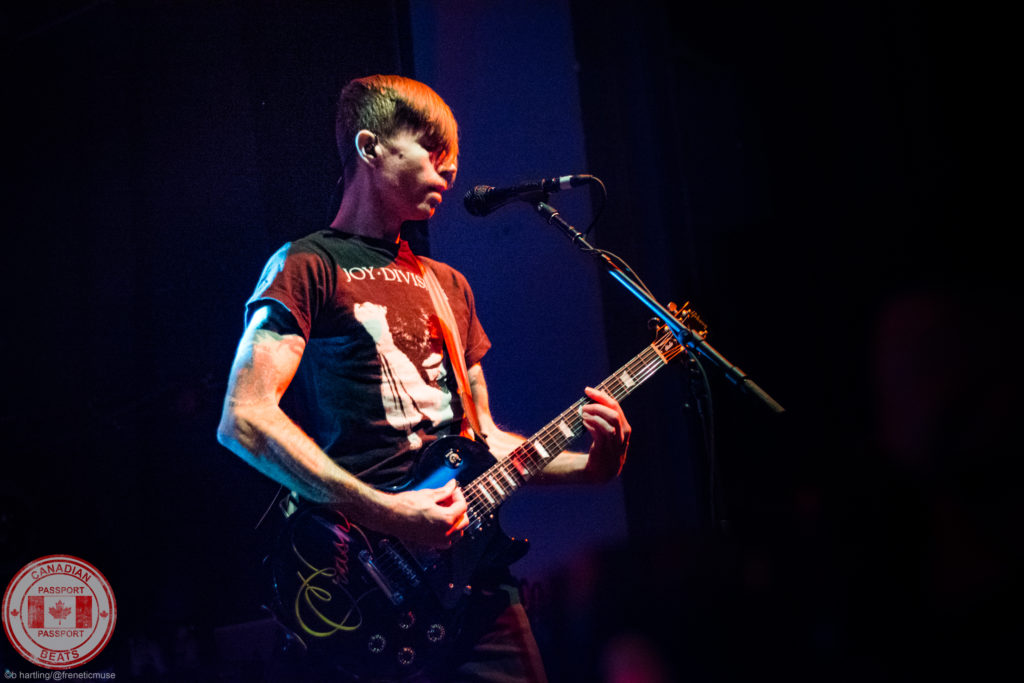 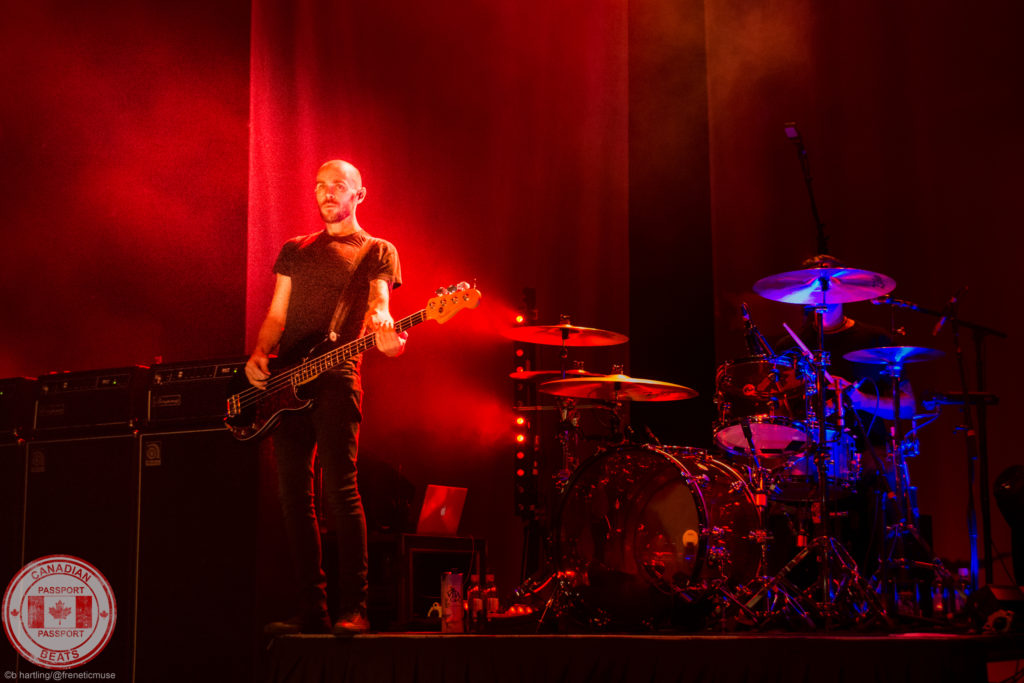 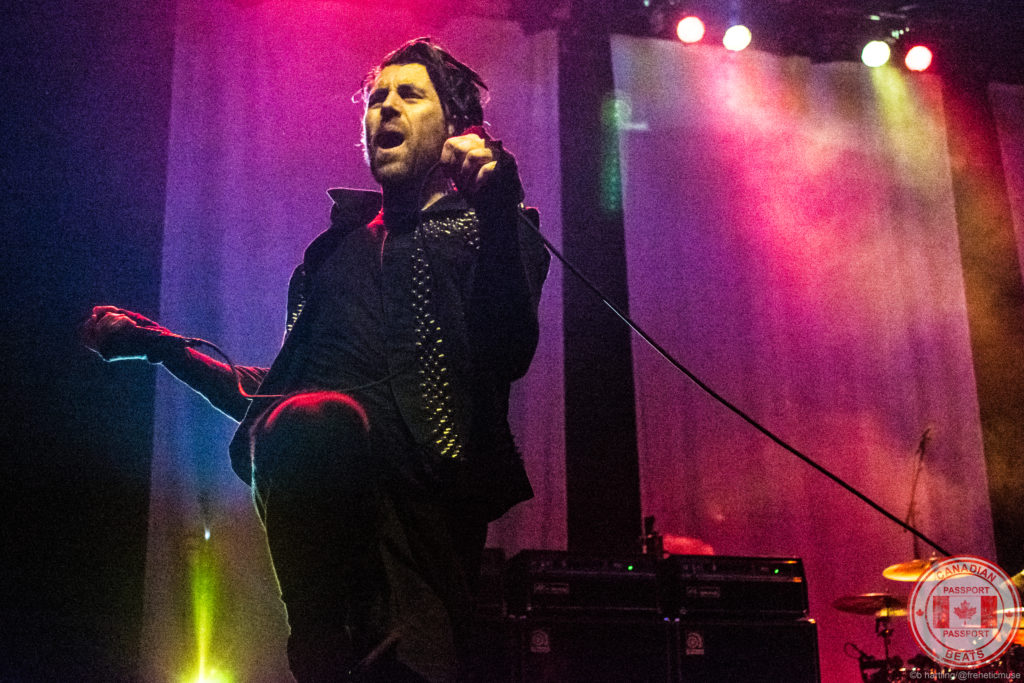 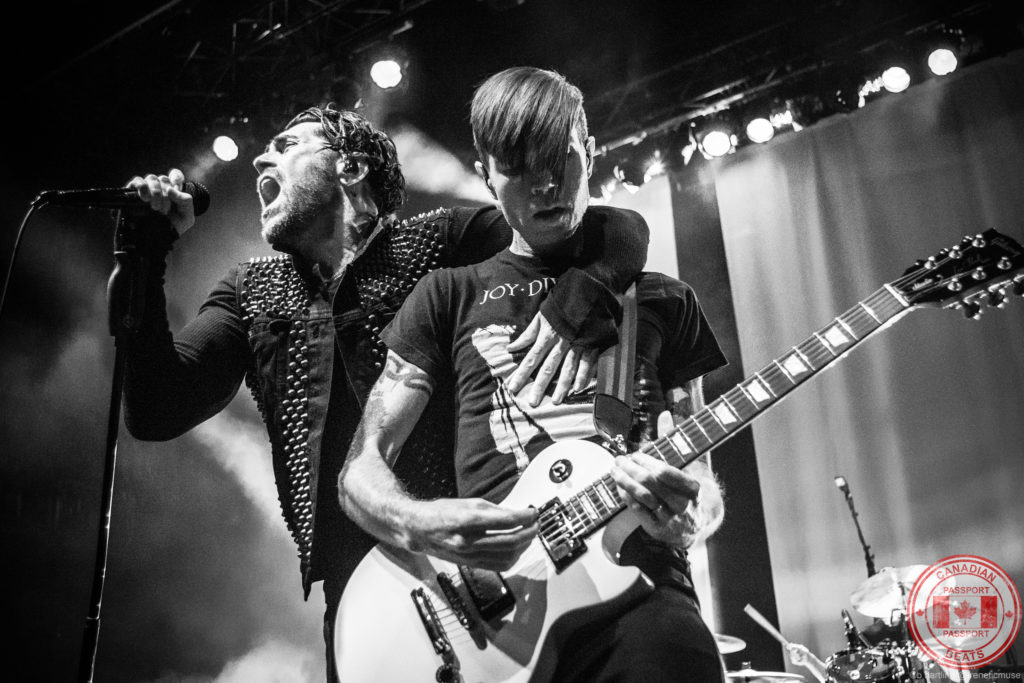 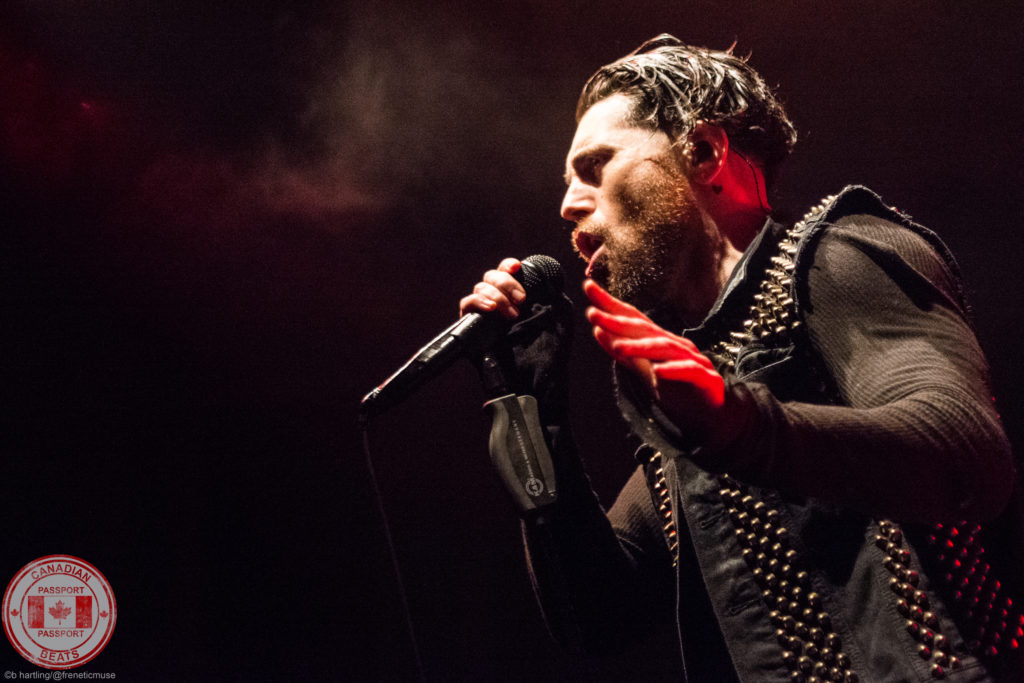 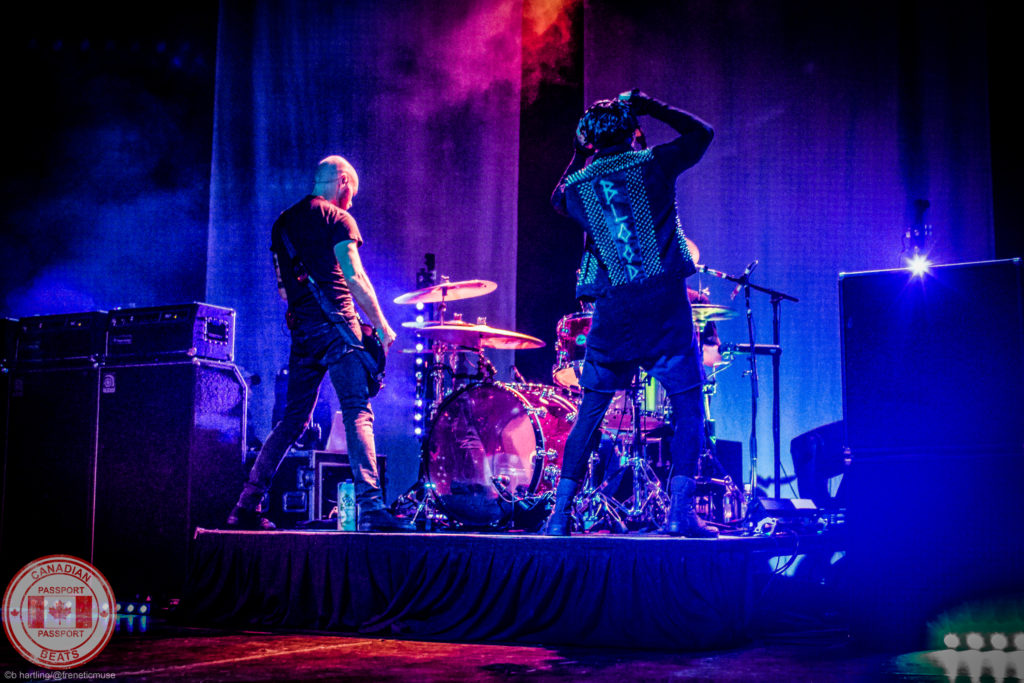