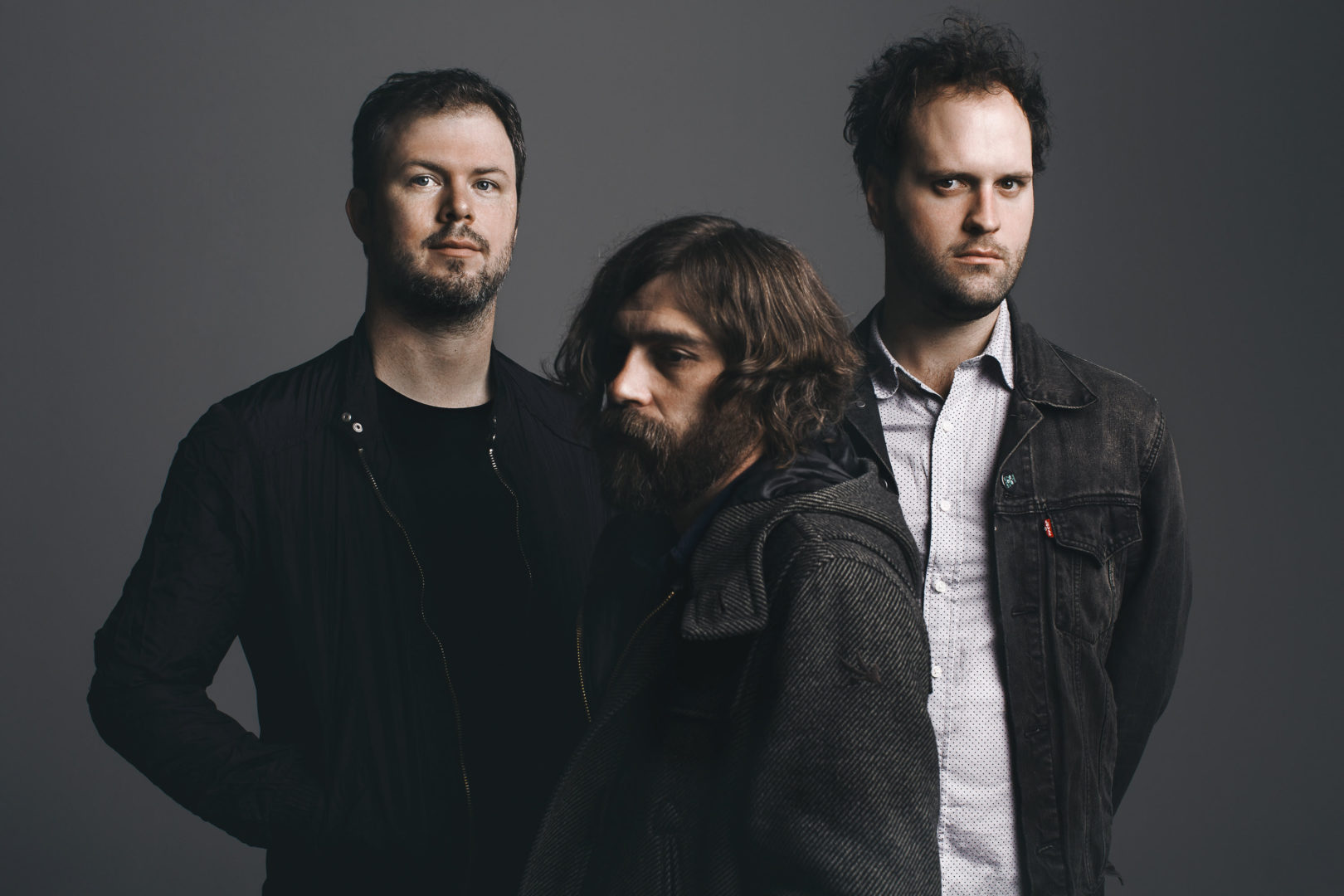 Wintersleep, an indie rock band based in Halifax is back at it again with their newest album ‘The Great Detachment’  released January of 2016 and a new video for its seventh track, “Spirit.” The lyrics to the song serve as a metaphor about surviving a world bent on its own disaster, according to Paul Murphey. The video premiered on Noisey the same day the band learned that they were nominated for Best Adult Alternative Album for this year’s JUNOs, alongside Canadian greats Leonard Cohen and Gord Downie.