The suspense has been building as WayHome fans have been anxiously waiting for a lineup announcement. The buzz around the 2017 edition of the festival is not slowing down anytime soon with the release of a number of clues from WayHome. As fans plead for news of a lineup on social media, the music festival has sent out clues to select fans via mail, each receiving their own polaroid photo hinting at an artist announcement and a letter urging them to share it with fellow fans to let the guessing begin. 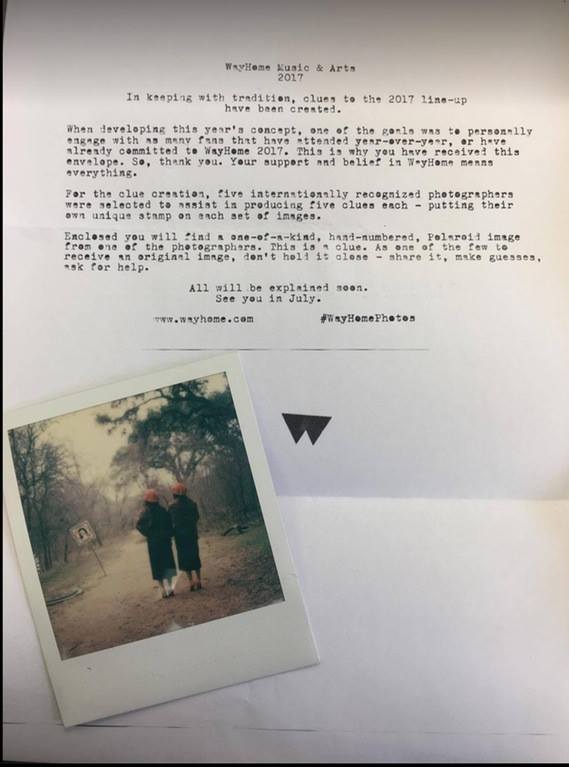 Here are a few photos to get you going: 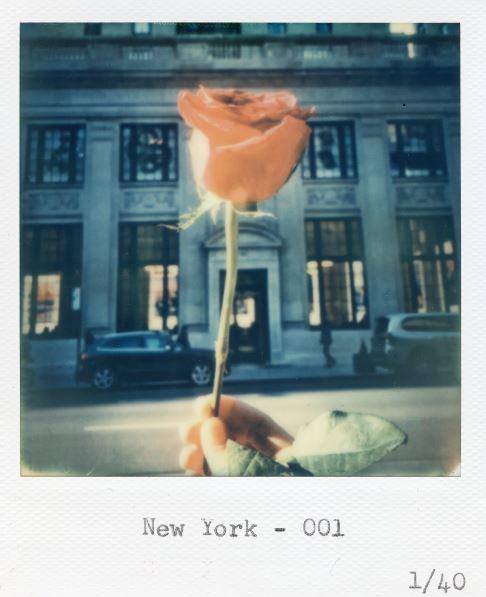 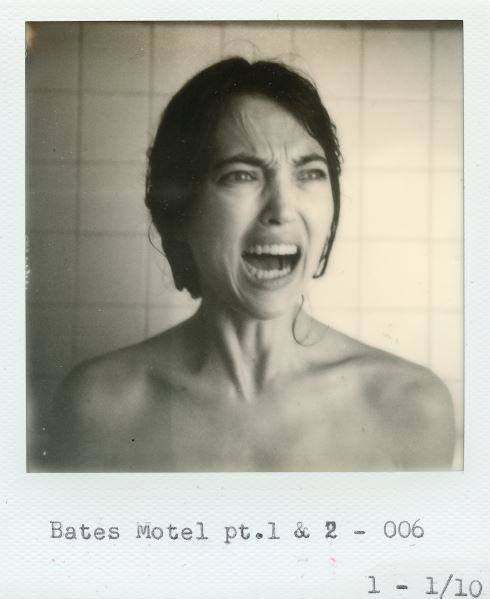 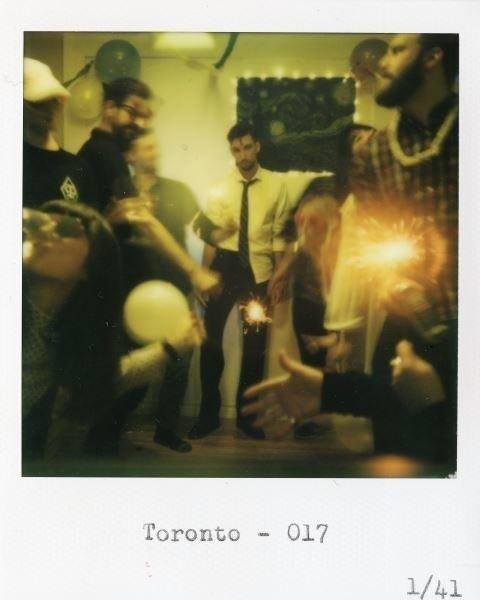 The full compilation of photos can be found in this online gallery. Use the hashtag #WayHomePhotos to join in on the conversation and guess who could be on the 2017 lineup!

Reddit users have also been busy trying to crack the code in this master post from the /r/WayHome subreddit since the first photos were posted online. Redditer noreallyitsme has created a possible lineup based on the discussions surrounding the clues. As of time of publishing the most predominant guesses are:

Go here and follow #WayHomePhotos on social media to see a full collection of clues and take a shot at solving the mystery yourself. Let the countdown to WayHome 2017 begin!