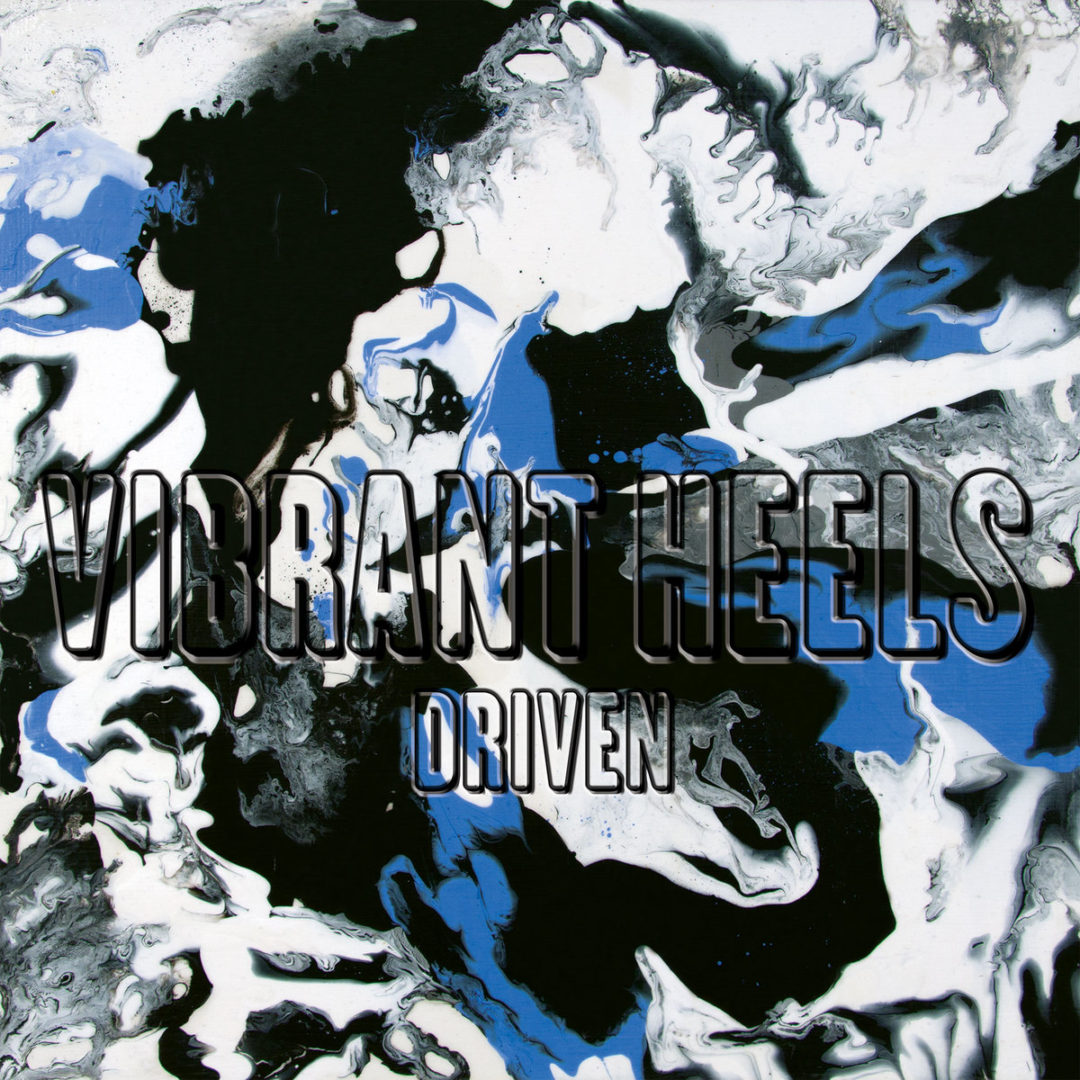 One Line Review:  Vibrant Heels new album DRIVEN is Sons of Freedom, teaming up with Bionic, competing in a dance-off against Bootsauce in the parking lot of an all ages Montreal Death Metal show.

I am writing this review and smiling.

Not to make this about me – or at least not too much about me – but this review will become a catalyst for an article about my glimpse into the present, hopefully future, shape of Canadian rock to come.

So far, the beginning of 2017 is solidifying a sound, a trend, a direction of modern music which is refreshing, needed and long over-due.

The end of 2016, and the beginning of 2017, has harkened a revisit to garage based, riff oriented, big chorded, loud vocal, questionably recorded, amazingly produced, rock records.

The best part, these new bands are taking the favourite parts of their favourite parts and creating a remarkably new, historically based sound, tunes that are simultaneously fresh while steeped in the World Championship Belts of alternative rock / punk / industrial / metal from the last 30 years.

DRIVEN is Indiana Jones meets 1.21 Gigawatts battling Battle Star Galactica Cyclones at a Frankie and Annette Back to the Beach mosh pit in black shirts and honey-scented dread locks.

Every attempt to write a song-by-song breakdown of the album ends up with a full album listening distraction.

Is it possible that I have already found one of my favourite albums this year and it is only February?  Yes, I did give an earlier review a “Best Album of the Year” nod, but Vibrant Heels deserves one as well.  So few months, such great records…

To expand the one line review – since more analogies are needed –  DRIVEN is the Red Hot Chili Peppers in the mid-80s living with Sons of Freedom, the Vandals, Grim Skunk, Blurtonia, Bionic, and Autopsy in a decrepit time-period house in Montreal listening to crackly Frank Zappa and Slayer records opening for Bootsauce at all ages Death Metal shows re-arranging Rage Against the Machine covers for charity NASCAR races.

How does a four piece pull this all off? Check them out and figure it out.

Go listen. Your ears, and rock-hard-sweaty-mosh-pit-sing-along-attitude, will thank you.