By Matthew Coyte on February 10, 2017@https://twitter.com/MatthewCoyte16 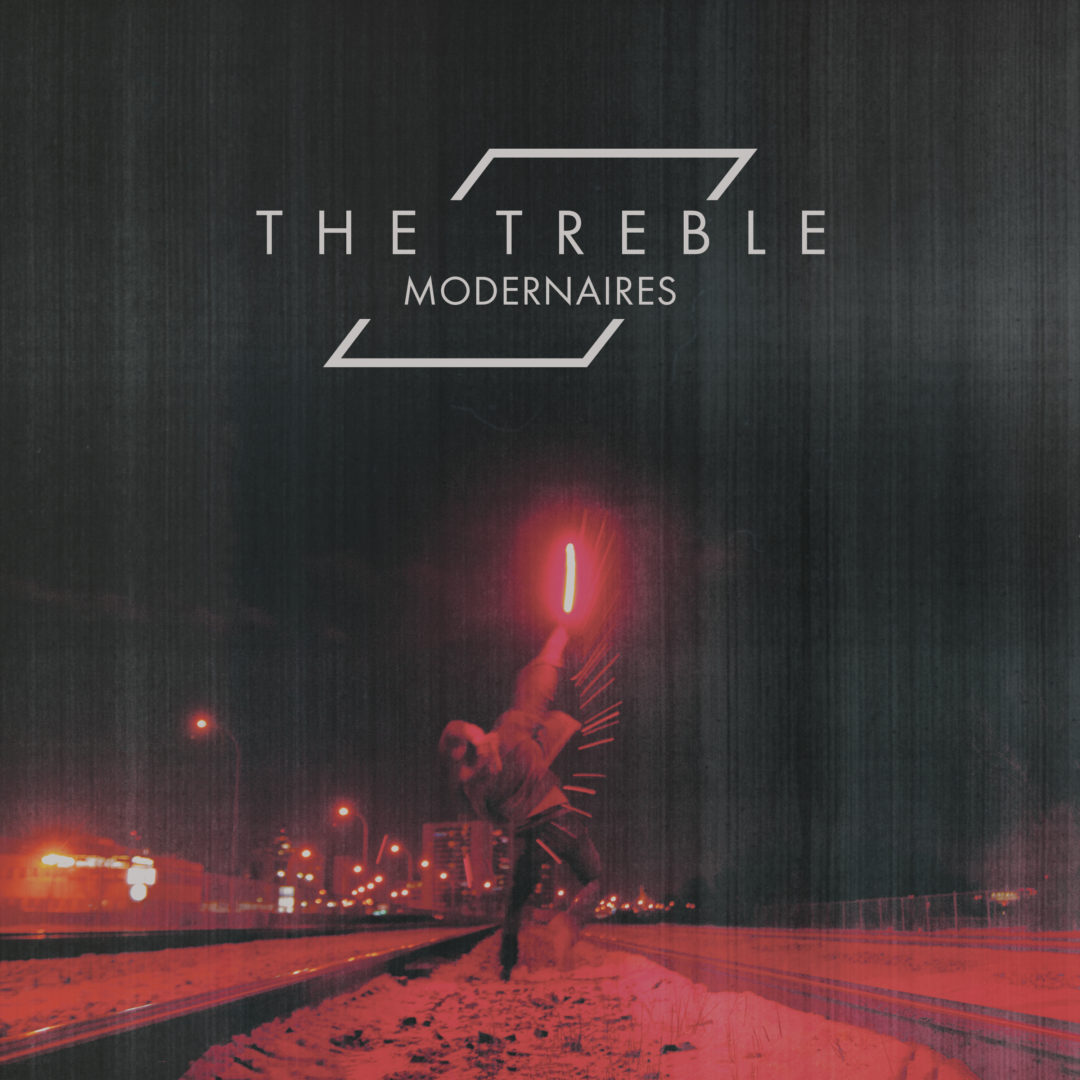 The Treble are yet another product of Winnipeg’s bourgeoning music scene. The first time that I heard the group was from their cover of Mike Posner’s “I Took A Pill In Ibiza”, a song about losing fame and the inability to please everyone. The Treble’s folk take on the song gave it something that stood out in the countless covers of the song, with over 200 000 views on CoverNation.

The 5-piece band have released their latest project Modernaires, a blend of anthemic folk, country, and pop. Ever since the release of their single “Wherever You Go”, a tightly produced pop focused track with energetic vocals from lead singer Mark Brusegard, as well as a subtle, but upbeat piano riff that layers itself through the chorus. The song barely takes a breath and builds with every note. The background chorus help emphasizes the lyrics and add this grandiose feeling that can lack from many folk groups.

The transition from an acoustic folk trio, to a chart topping with an ever-growing fan base can be attributed to the addition of producer Rob Wells, who has worked with some of the biggest pop acts of the past couple years like Justin Bieber and Ariana Grande. The added experience of the hitmaker has helped elevate The Treble and their work to the next level. As Brusegard said in an interview, the album is full of “moments in a larger story”. Each track takes a different approach to its storytelling, each track a new angle on a story about friendship, travel and pushing past your own expectations.

One of many highlights of the album is “Monster”, a slow, but heavy track that crescendos into a triumphant fight against loneliness that reminds of a folk-country twanged version of the mega-hit song “Say Something” by the American group A Great Big World. When the group is trying different sounds, and experimenting more with their folk and country roots, like on “Highwater”, that is when they are at their best. They have a command of what makes those genres work, and have found a way to blend them into a unique and genuine sound. Modernaires is a great stepping stone for The Treble who will hopefully continue to build off the musical success of the album and push themselves further into the spotlight.