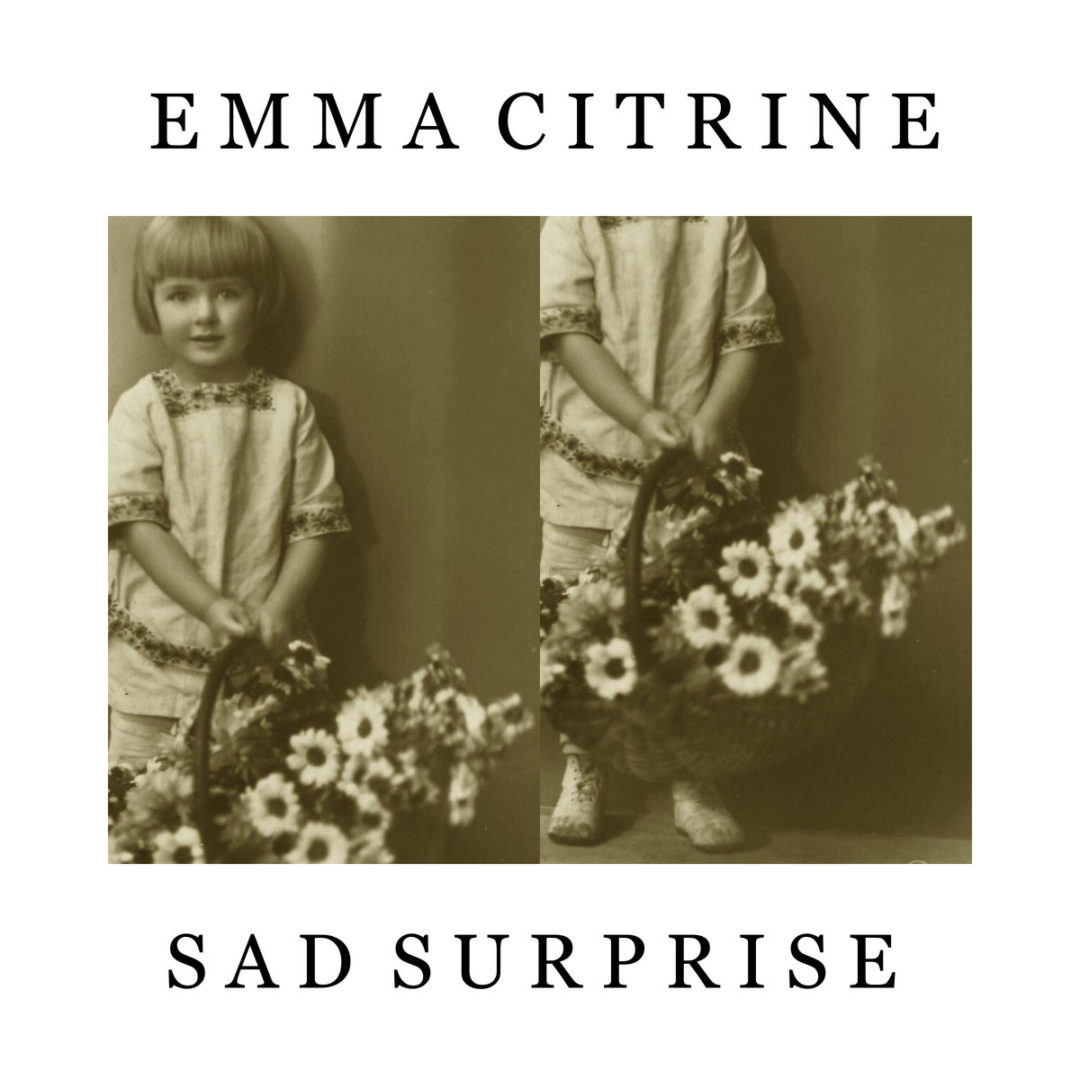 Vancouver based artist, Emma Citrine has release her debut album, Sad Surprise. Known for working under the name, Emma Daly in the duo Leave, she has played in some of Vancouver’s top venues.

Sad Surprise is a strong six track release. The first single, “A Screaming (Comes Across The Sky) is a bittersweet tune with hypnotic music. The tracks “Poor Boy, Blind Man” and “Make War” are full out rock tunes, while “The Fall” is a dark brooding song. “Ledges” is more along the lines of folk roots. Having been influenced by The Rolling Stones, Bob Dylan, Jimi Hendrix and Jack White, the songs on this album are as diverse as her influences.

All of the songs on Sad Surprise are well written and played with immense feeling, regardless of the different styles that this album are made up of.