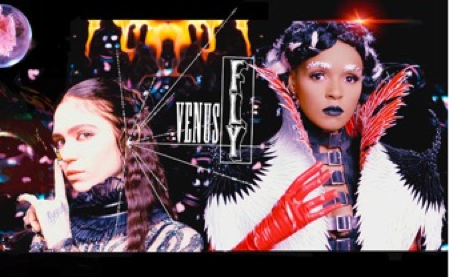 With its stunning visuals, “Venus Fly” proves that everything Grimes touches is a pure work of art. “We used the Phantom cameras to create a feeling of time suspended,” said Grimes regarding the inspiration behind the concept. The video walks between the intersection of power, art, and vulnerability through its visuals.