By Remington Fioraso on February 9, 2017@https://twitter.com/RemingtonFD 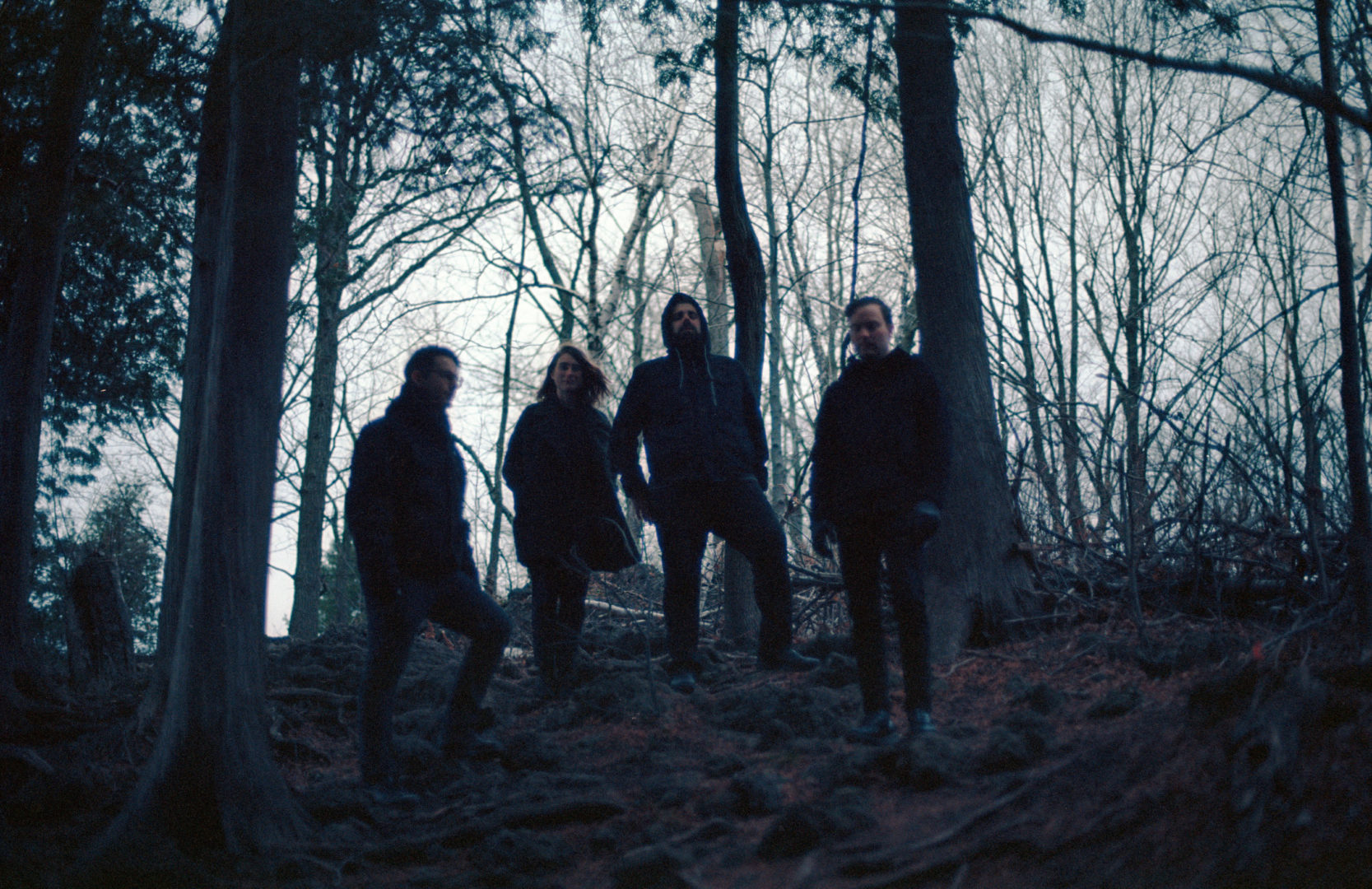 Century Palm has premiered their new single “Then You’re Gone” on Youtube!   The single will be available on the group’s upcoming album Meet You.  The record is set for a March 10th release on Deranged Records.  Pre-orders are available in physical and digital editions.  In addition to the single release, the band has also announced Canadian tour dates for the month of March!