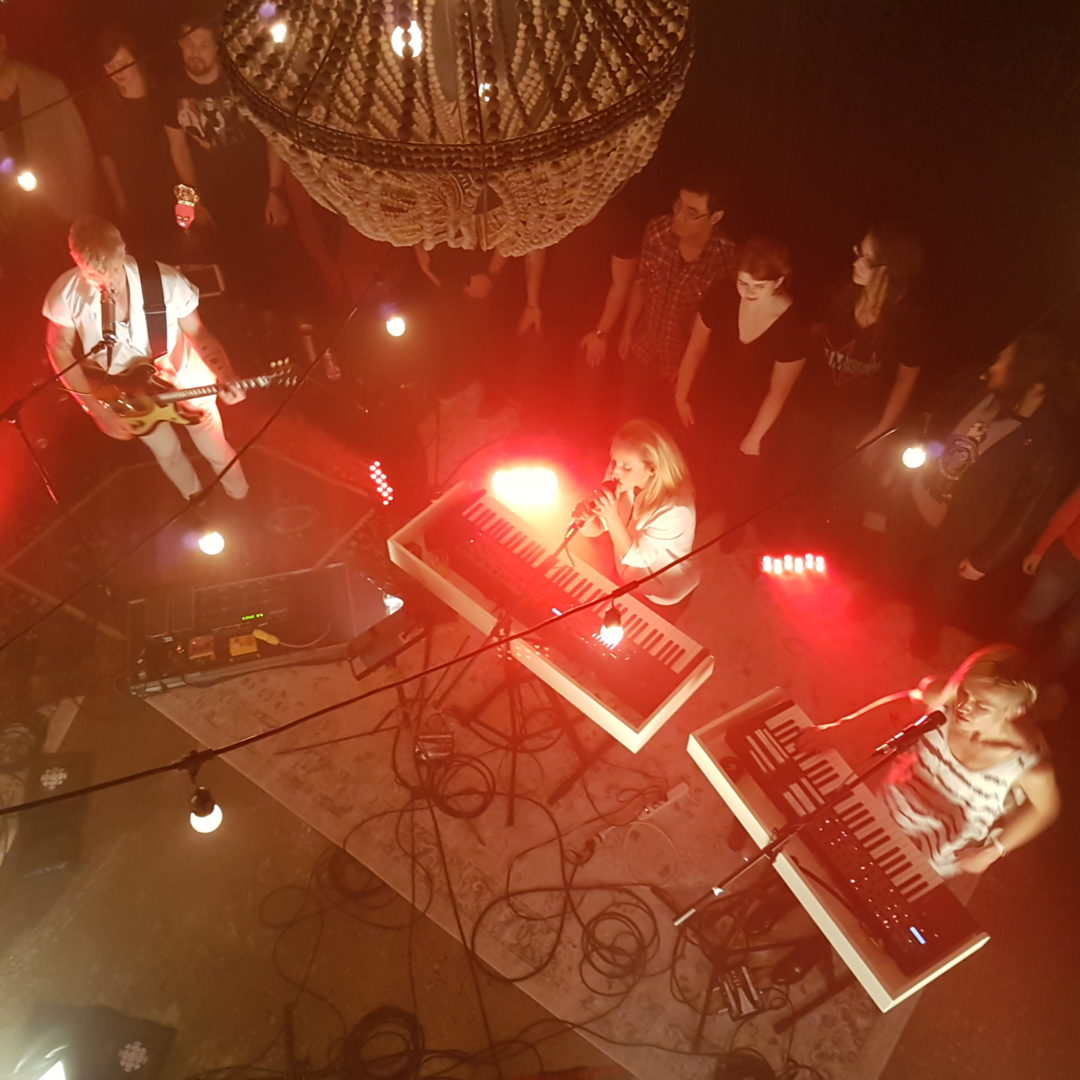 CBC Music has released a First Play Live session featuring Canadian band, Mother Mother. The band is releasing their latest album, No Culture tomorrow (February 10, 2017) and now is your chance to hear some of the tracks for the first time. There is one song, “Mouth of the Devil” that isn’t available anywhere else until tomorrow, so this is an extra special treat for fans. CBC’s own, Michael Juk says “It’s a song that’s a great mix of hedonistic longing and nostalgia that I love listening to.”