Harrow Fair release video for their cover of “Wicked Game”

By Remington Fioraso on February 8, 2017@https://twitter.com/RemingtonFD 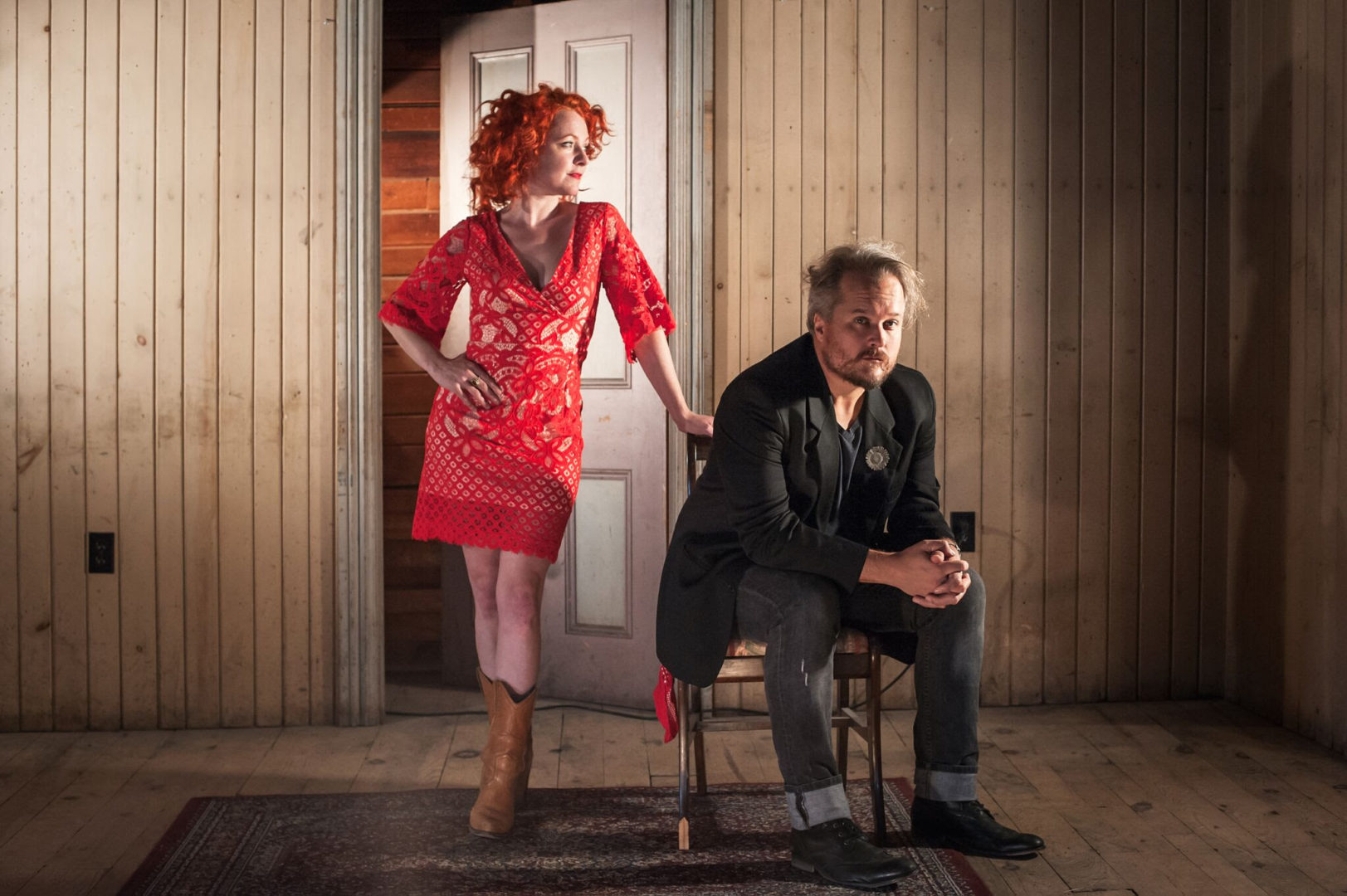 Harrow Fair has released an official music video for their cover of Chris Isaak’s “Wicked Game”.  The cover was recorded at Toronto’s Revolution Studio. The track was made available to listeners as the band announced their North American tour dates! Watch the video and see if the band if touring near you!

* Supporting Stephen Kellogg
# w/ Walk Off The Earth, The Trews and others