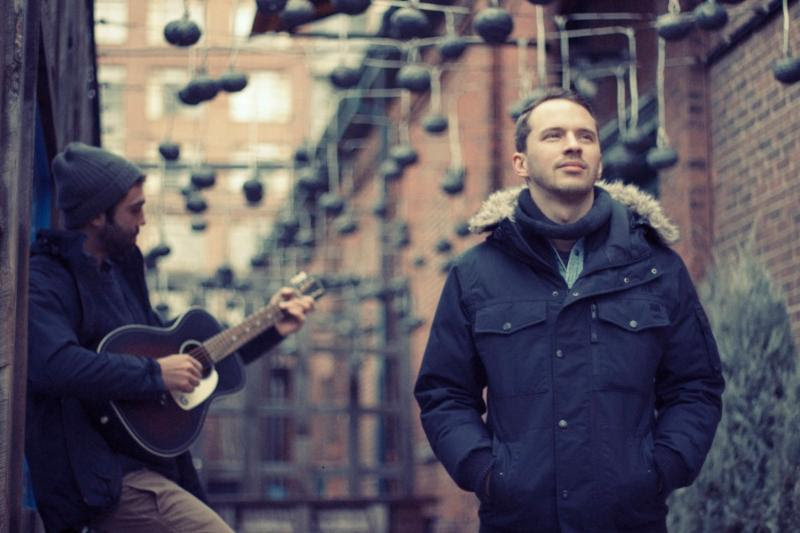 Toronto duo East of Avenue debuted their brand new music video for their single The Last of the Daydreamers via Live in Limbo last week. The single comes off the duo’s upcoming full-length album, which is set for release later in the year through Fifth Kid Records.

The band spoke a little bit about the inspiration behind both the track and the video:

We both grew up playing in bands all throughout high school. It was a different time. No cellphones, limited internet, and the only way to advertise our shows was posting flyers on street poles. We were dreamers. And we did it without any technology. This song and video is our journey through those golden years. The video profiles all the ‘daydreamers’, the artists and creative minds in our city that keep that spirit alive. As well as original footage from our own childhood.”

You can listen to The Last of the Daydreamers on Spotify or purchase it straight off iTunes here.

Connect with East of Avenue:

Share this:
Related ItemsEast Of AvenueOntario Musicthe last of the daydreamersToronto
← Previous Story Tim Hicks First Single “Get By” Goes PLATINUM!
Next Story → Harrow Fair release video for their cover of “Wicked Game”