The Cousins Set to Release Rattlesnake Love this March 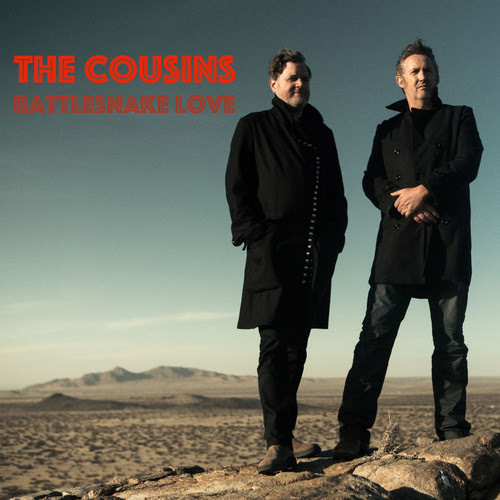 The duo will debut their new album Rattlesnake Love on March 17, 2017, which will feature 11 diverse and downright fun tracks written and recorded at The Purple Pineapple Studios. This isn’t the first time the two have made music together, with their EP titled The Love Song Years released back in 2004.

The title track off the album features JUNO and Genie Award-winning artist Carole Pope and fans can now listen and share the song here.

“Making music is like boiling a cob of sweet summer corn. You watch it roll around in the bubbles and scream in the steam until at last you think it is cooked. You grab it with tongs, smother it in butter, smear it all over your face and jam it in your crooked teeth. These songs came from deeply emotional places as well as insanely ridiculous places. It all has merit as long as you love the songs you create.” – Harland Williams

Connect with The Cousins: