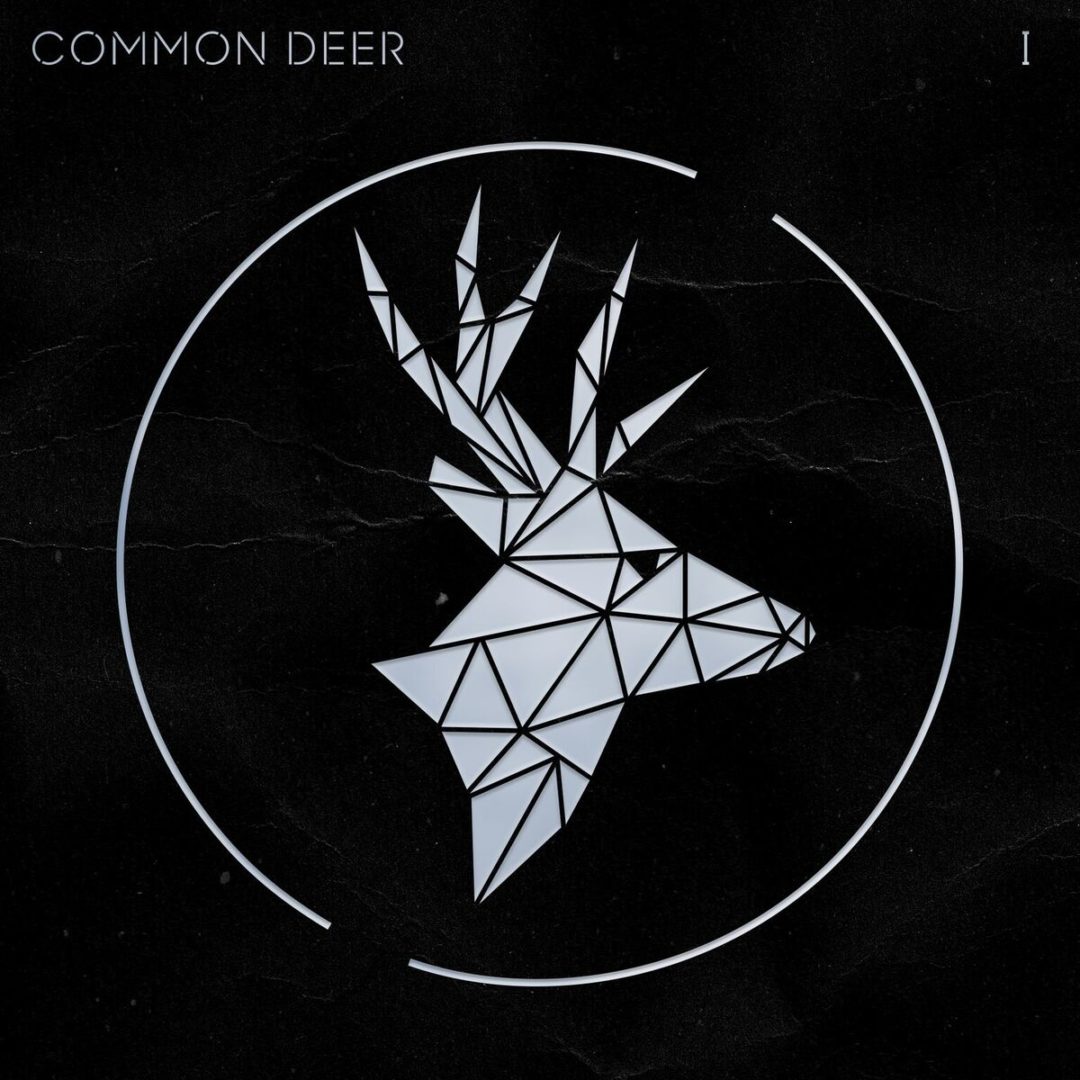 Toronto based quintet, Common Deer, just released their debut five song EP, I, in late January. Composed of two sets of siblings and band members who each play a variety of instruments, Common Deer is more than just your average indie band. Using knowledge from their traditional music training, the band combines classical instruments with synths and more modern elements to create a unique sound that is entirely their own.

The record starts off with “Confession (I Should Have Known),” a song that will immediately draw you in with the beautiful strings. Apparent from the very first track, one of the most striking aspects of Common Deer is the juxtaposition of Sheila Hart-Owens’ light, airy vocals combined with those of Graham McLaughlin. This blending of vocals continues in “Settle Down,” a more upbeat, catchy song about rejecting the notion of settling down in early adulthood with a traditional job. Throughout the EP, it becomes more and more clear that it is through their instrumentals that Common Deer truly shines. This is highlighted in particular with “Feather And Bone,” my personal favorite on the album.

Having the goal to counteract the belief that classical instruments are “inaccessible,” Common Deer certainly accomplished what they set out to do with I. However, the twenty-minute EP doesn’t feel like quite enough; it is a mere taste of what is to come with Common Deer. I will leave you wanting to hear more from this band, and we can only hope to anticipate a full-length record in the near future.