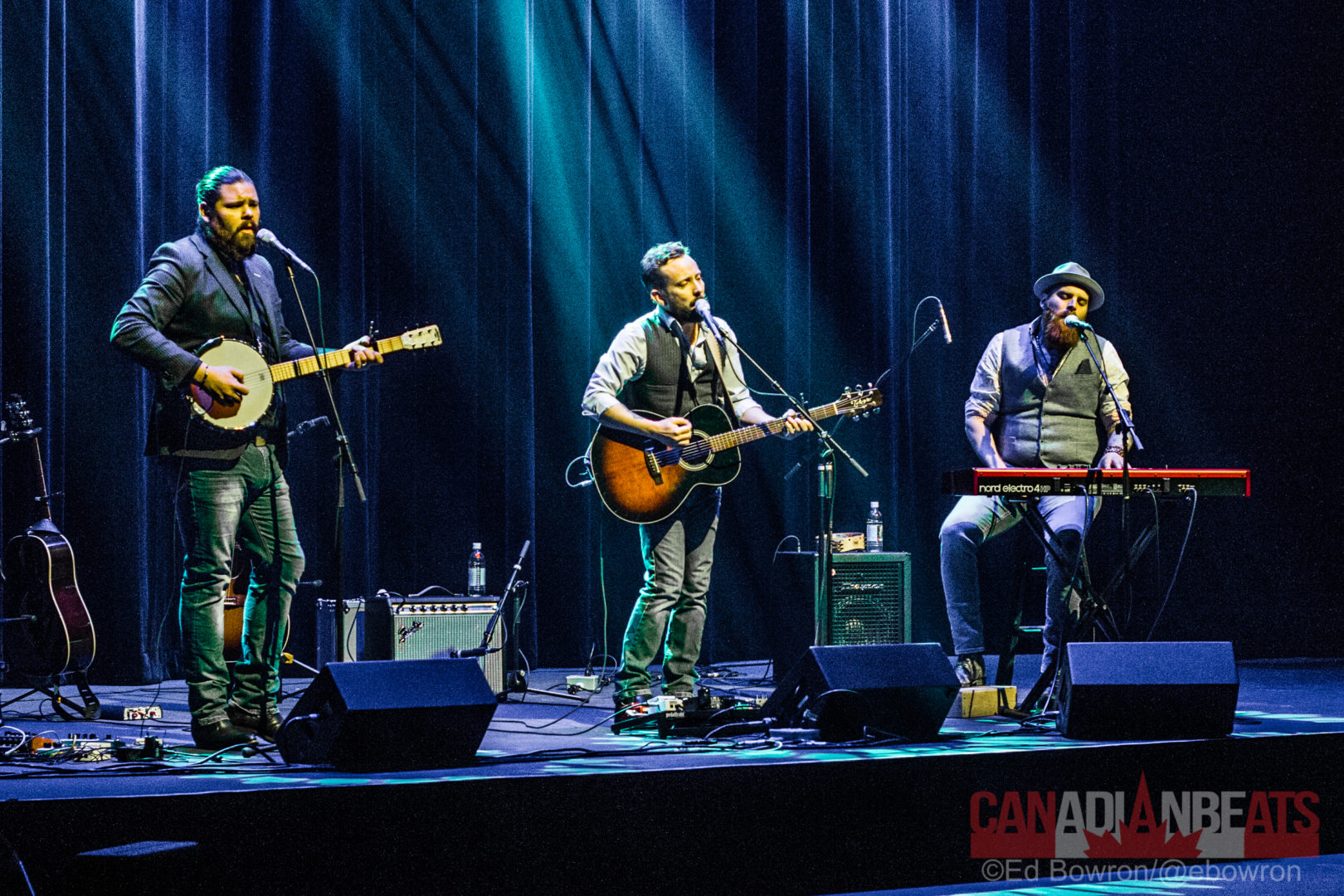 Friday night I had the chance to check out the Vancouver Island based band Lion Bear Fox. These 3 guys were all solo artists who decided to join forces, and it seems to be working. Not only is there music fantastic their stage presence is hilarious and fun. They did a great job really connecting with the crowd. Lion Bear Fox will be releasing their debut full-length album on February 17, so be sure to stay tuned to Canadian Beats for our review.

I also want to thank the staff of the Capital Theatre in Moncton, for being so accommodating to me. It was a pleasure shooting there. 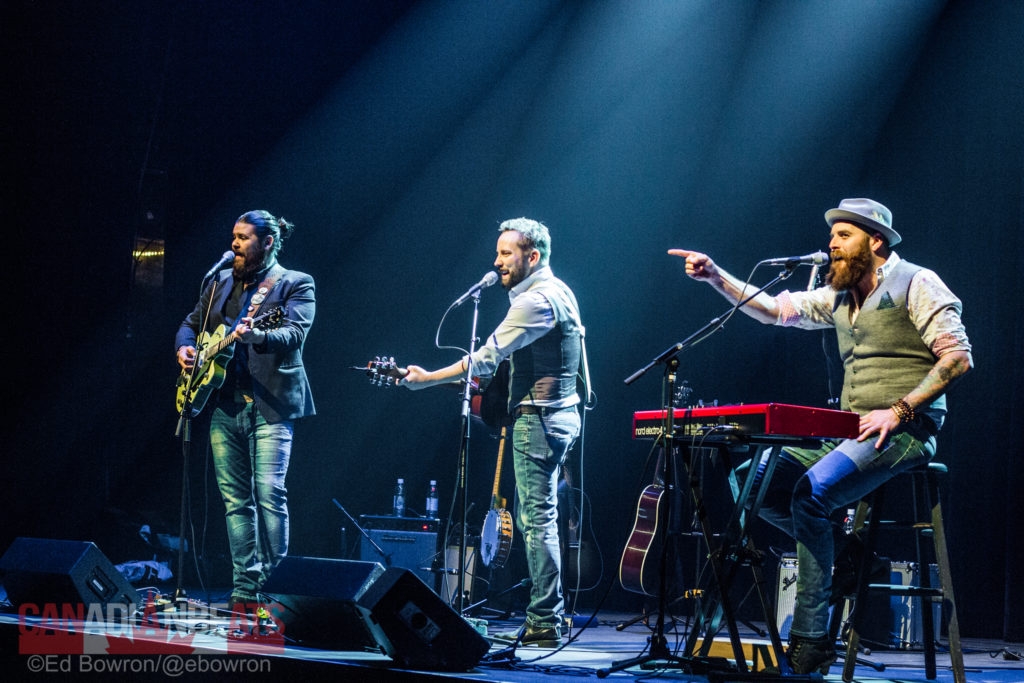 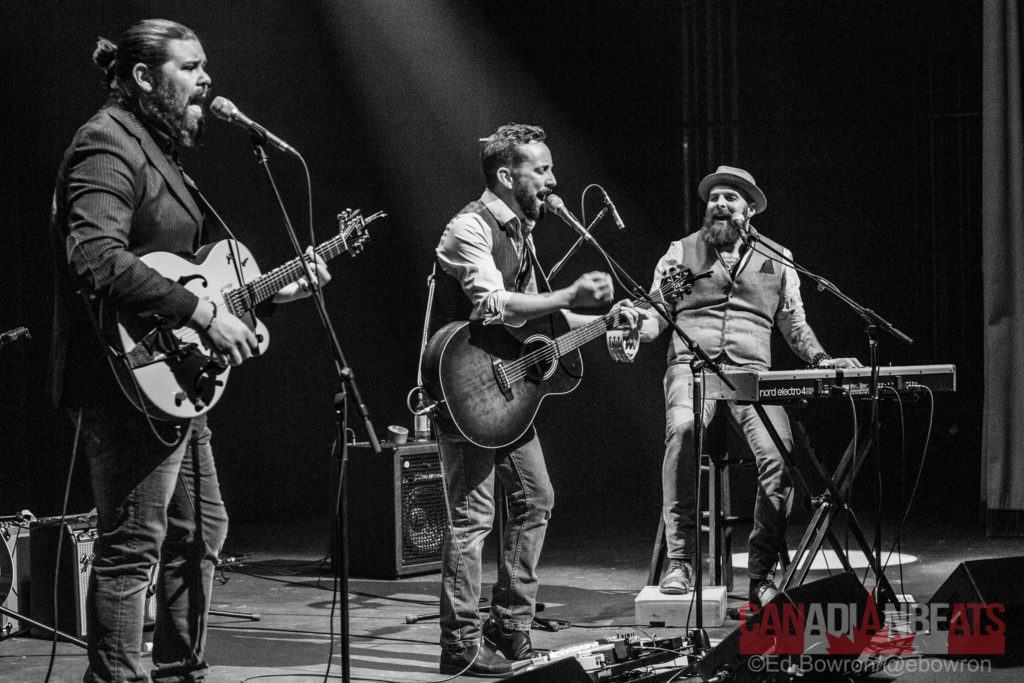 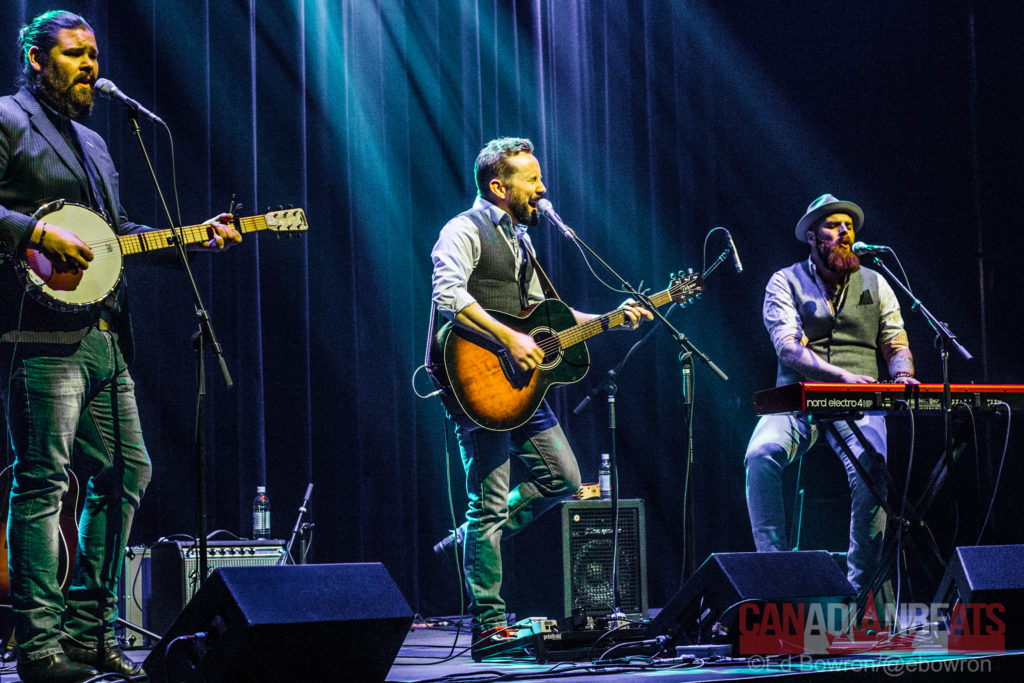 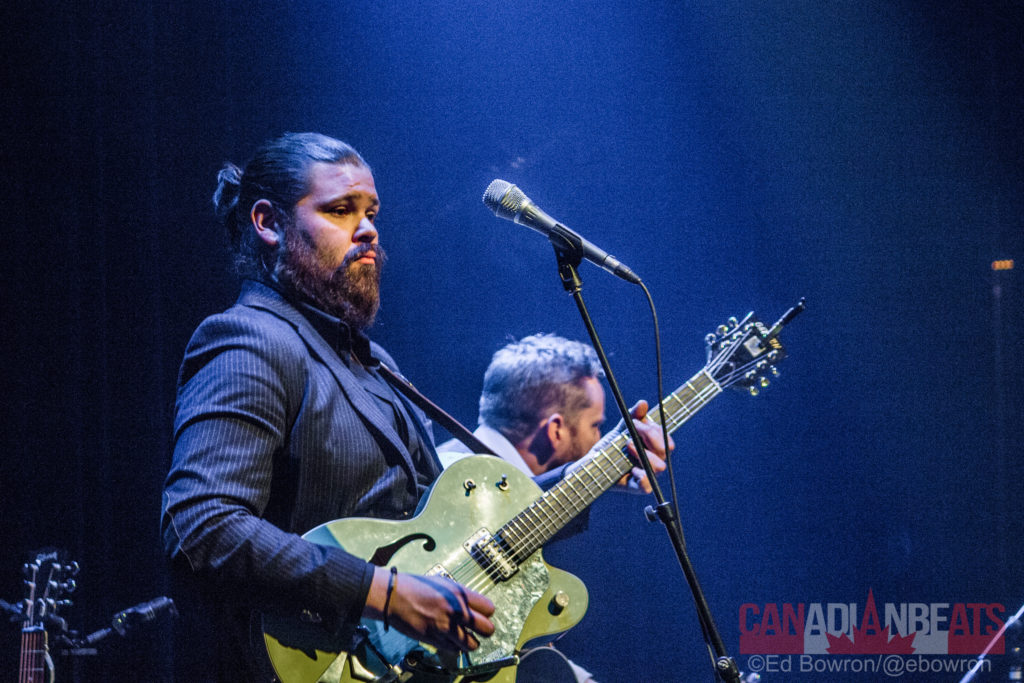 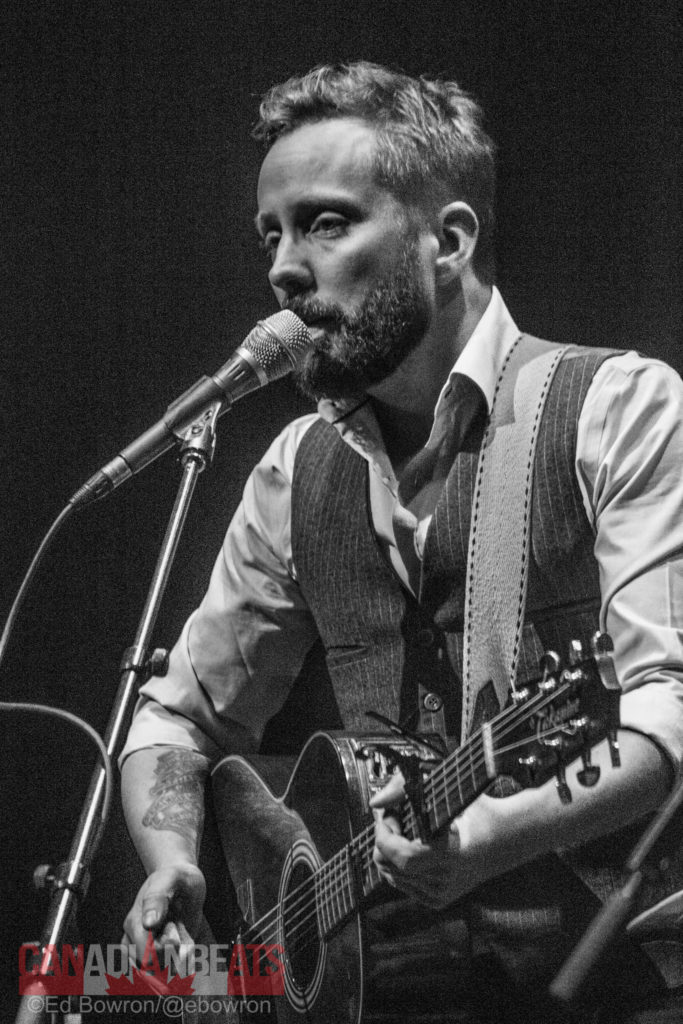 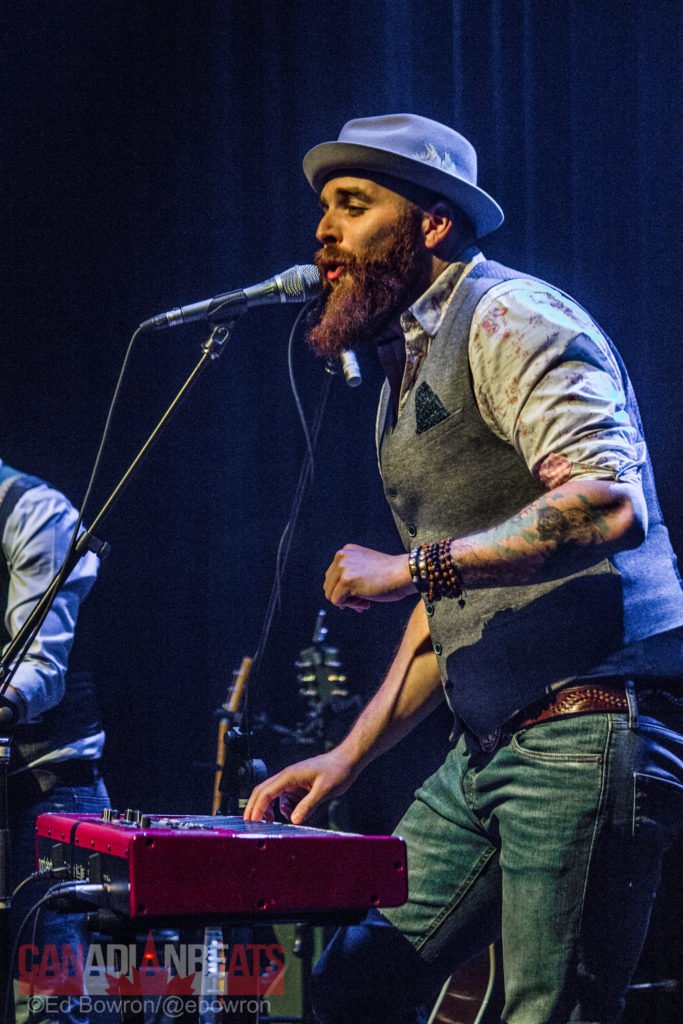