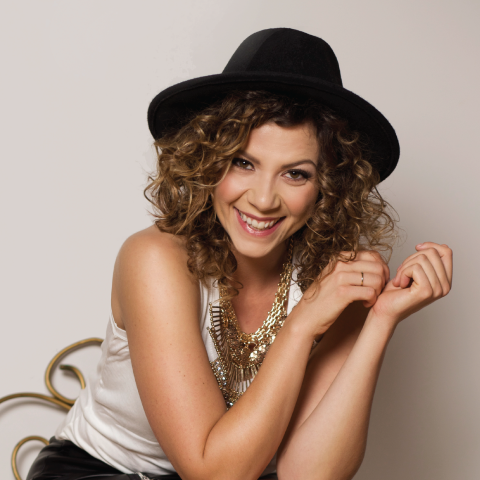 Saskatchewan’s own Alexis Normand capped off a busy 2016 with the release of her self-titled sophomore album Alexis Normand, a string of solo performance dates and the successful We Ain’t Cowgirls Tour with fellow Canadian artist Ariane Mahrÿke Lemire. Normand has even earned herself a nomination for “Best Female Singer” at the 2017 Gala des prix Trille Or’ for her vocal performance on her latest album.

With all of the accomplishments in 2016, Normand has kicked off the New Year with a brand new video for her track “Mauvis sort.” The video clip accompanies Normand’s track with an intimate live setting to showcase both Normand’s physical and musical beauty. Written by Normand and Daniel Beaumont, the video captures Normand performing the song live while being accompanied by Marc Papillon-Ferland in the rustic setting of the Village Guitar & Amp Co in Saskatoon, SK.

With the new video and nomination Normand is continuing to bring her music to live venues across Canada.