The Treble Set to Release Full-Length Album this Friday 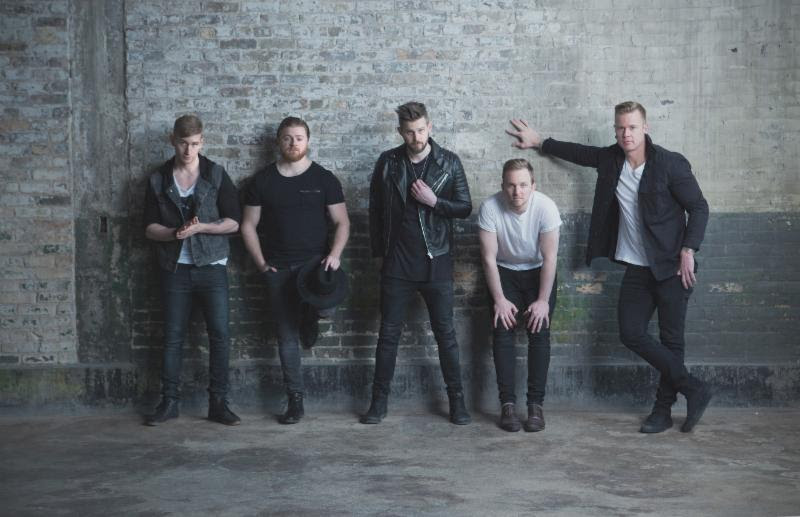 It’s a very exciting week for Winnipeg’s The Treble. The alt-rock group is gearing up to release their first full-length album Modernaires this Friday, February 10, via Cadence Music.

If you’re just too antsy to wait until you can get your hands on the album, CBC Music First Play is offering fans an advanced stream leading up to this Friday’s release. Check it out here.

As if that wasn’t enough – the band has also premiered the music video for their second single Ten Thousand Floors via their Facebook page. The video was shot at the Burton Cummings Theatre in Winnipeg and was entirely self-produced by the band, with support from Manitoba Film & Music.

Connect with The Treble: