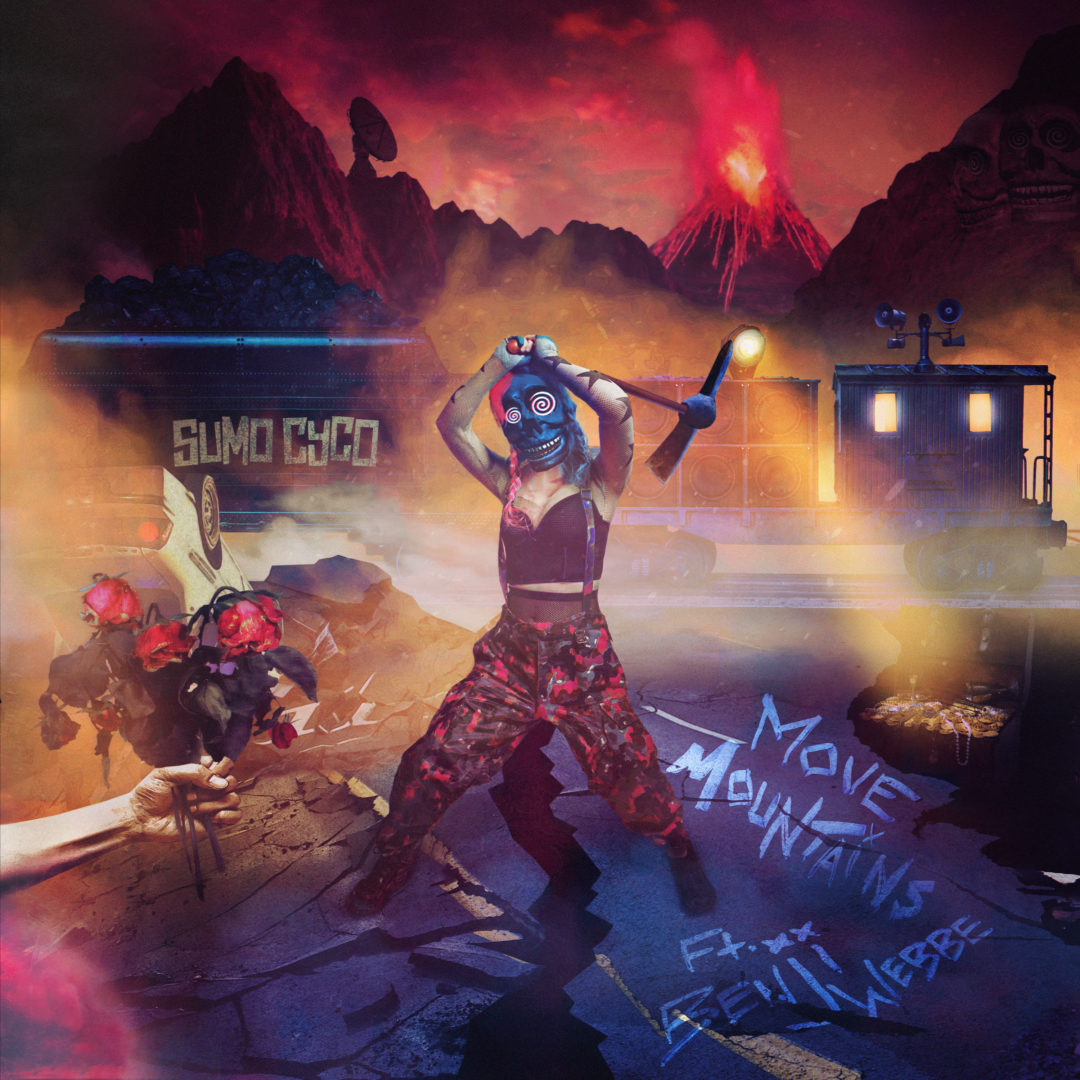 Hamilton, Ontario based Sumo Cyco is back at it again with a video for their song “Move Mountains”, featuring Benji Webbe. The track is also featured on their upcoming full length album, ‘Opus Mar’ set to be released on March 31st of this year through Radio Ghost Music/Fontana North. The video was previously  premiered through Kerrang.