By Cassandra Popescu on February 6, 2017

Juno nominated Montreal pop songstress Coeur de Pirate stole our hearts at the Danforth Music Hall in Toronto this past weekend. Joining her was the soothing synth pop sounds of KROY who opened the show with Camille Poliquin’s delicate vocals and witty lyrics. Bright tones interspersed between tinny beats and soft melodies characterized most of the set. The crowd favourite seemed to be “Learn,” from her debut album Scavenger, which had the audience captivated and swaying around to the tune’s mesmeric rhythm. 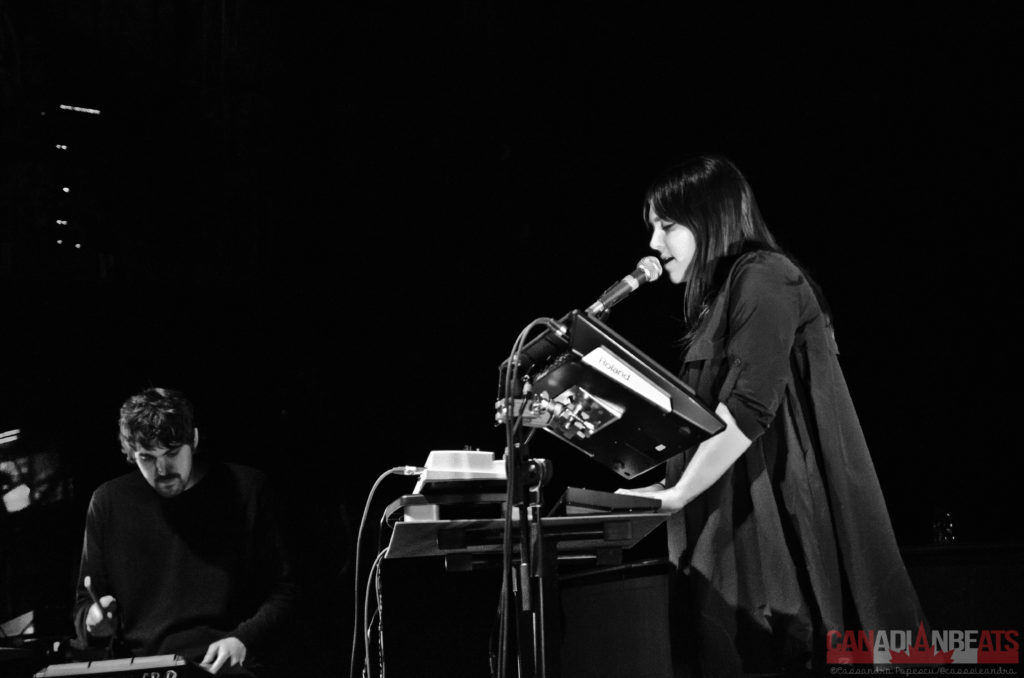 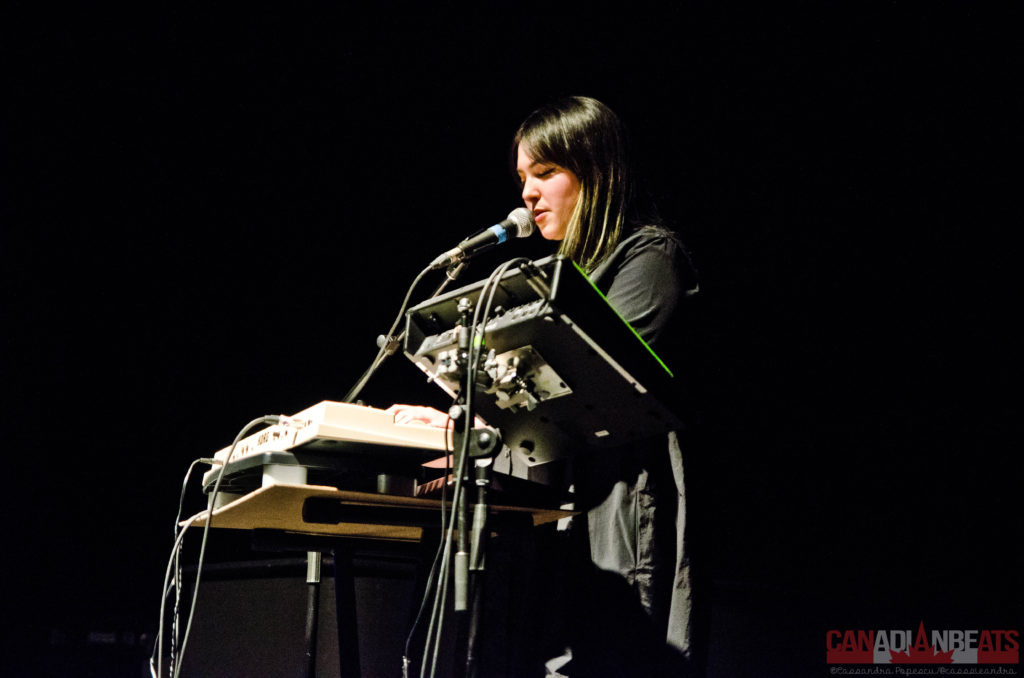 As the lights dimmed when Coeur de Pirate took the stage, the crowd instantly erupted into excited cheers as she dashed on stage before taking an elegant bow. From the beginning to the end of her set, the indie pop singer commanded the show with her dynamic vocals, graceful dance moves, and down-to-earth personality. Coeur de Pirate opened the show strong with the driving ballad “Ocean’s Brawl” from her latest album Roses. Jumping off the piano, the singer launched into animated renditions of the punchy “Undone” and a crowd favourite, “Golden Baby,” from her 2011 album Blonde.

From upbeat pop numbers to striking ballads, Coeur de Pirate’s set had it all. As she returned back to her piano, a heartwarming portion of the set brought out the singer’s passion for her music and love for Toronto as she shared nostalgic stories with the crowd in between songs. With the simple yet poignant, “Francis,” Coeur de Pirate proved just how powerful a beautiful voice and piano can be. Her cover of Leonard Cohen’s “Hallelujah” only reinforced this as her gentle vocals carried the tune.

Following a lively instrumental break from Coeur de Pirate’s band, she ended the set with pop hit “Adieu” and the grand “Crier tout bas,” one of the singles from Roses. At some point towards the end of the set, a fan yelled “We love you!” to which she ecstatically replied, “You know what, I love you, too!” Throughout the set, she made sure to let her fans know how much they mean to her, and wasn’t afraid to be her authentic self on stage.

Returning for a two song encore, Coeur de Pirate introduced the ever popular “Comme des Enfants” by jokingly saying, “If you don’t know the lyrics to this song, I don’t really know what you’re doing here.” It seems everyone was in the right place considering that the crowd chanted the lyrics back to her in a tender moment as she stepped away from the microphone to take it all in.

Seeing Coeur de Pirate live is so much more than just another concert. Her incredible artistry is backed by her innate ability to draw the crowd in and connect with her audience. Coeur de Pirate will leave your heart feeling full, and delivers a show that you’ll never forget. 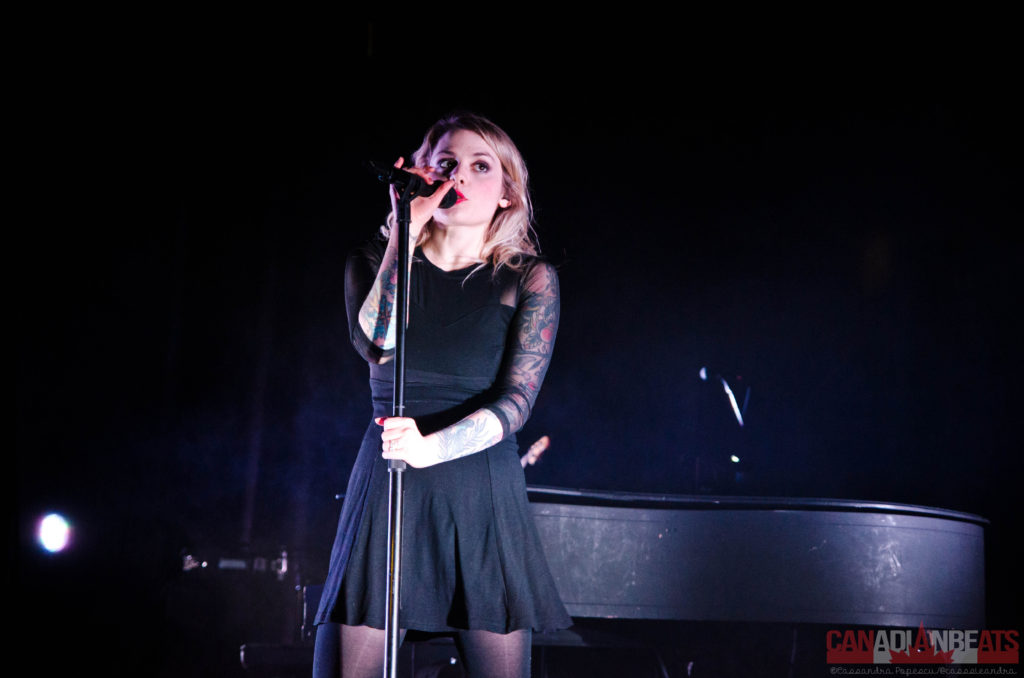 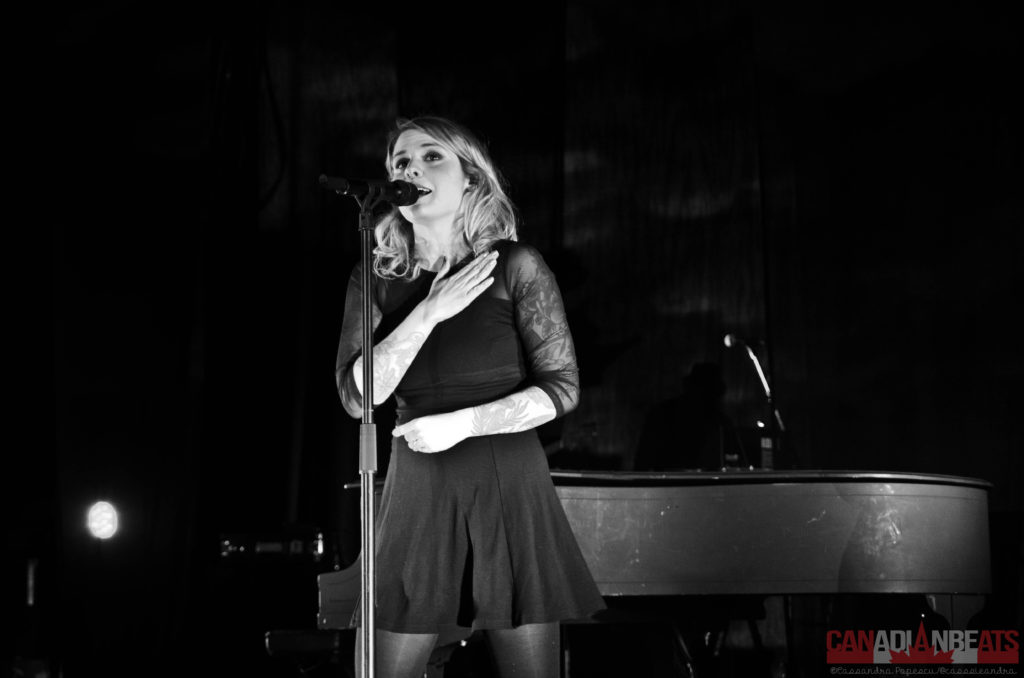 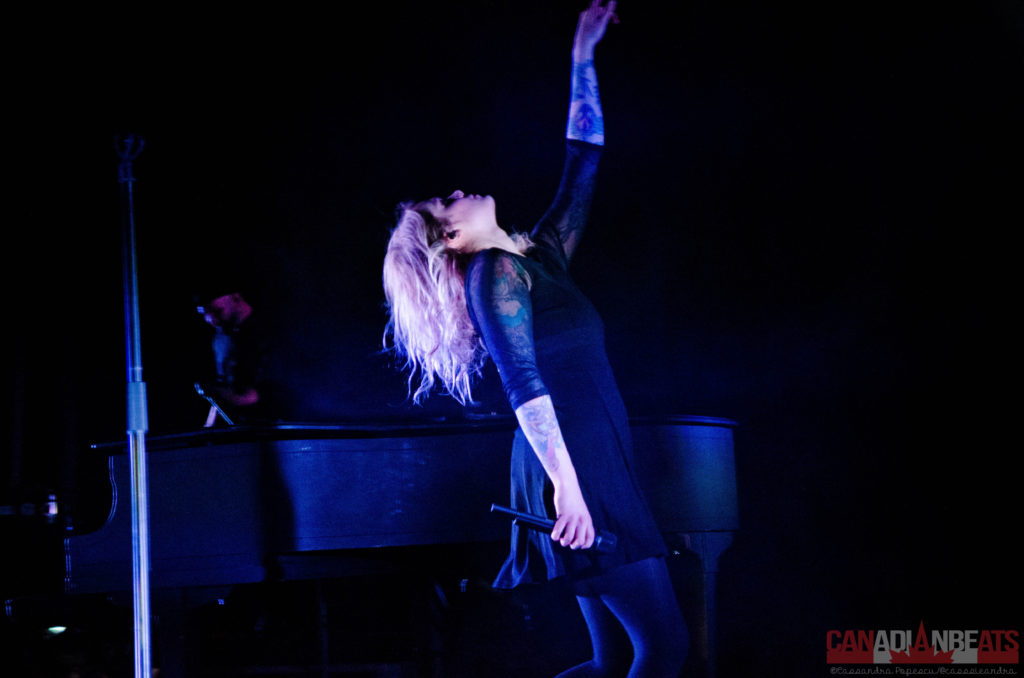 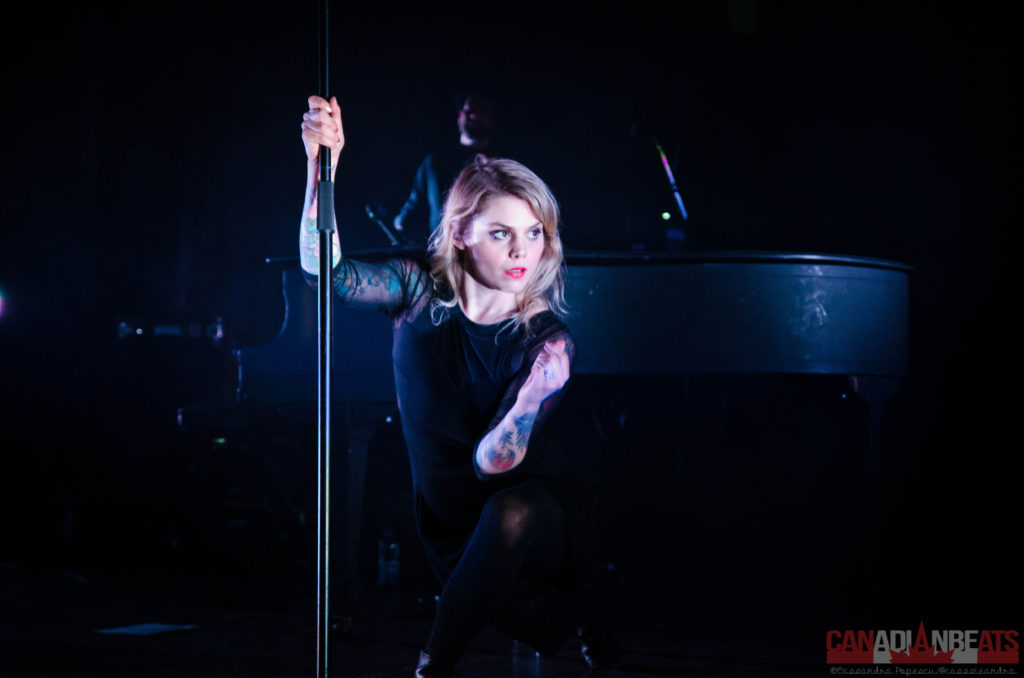 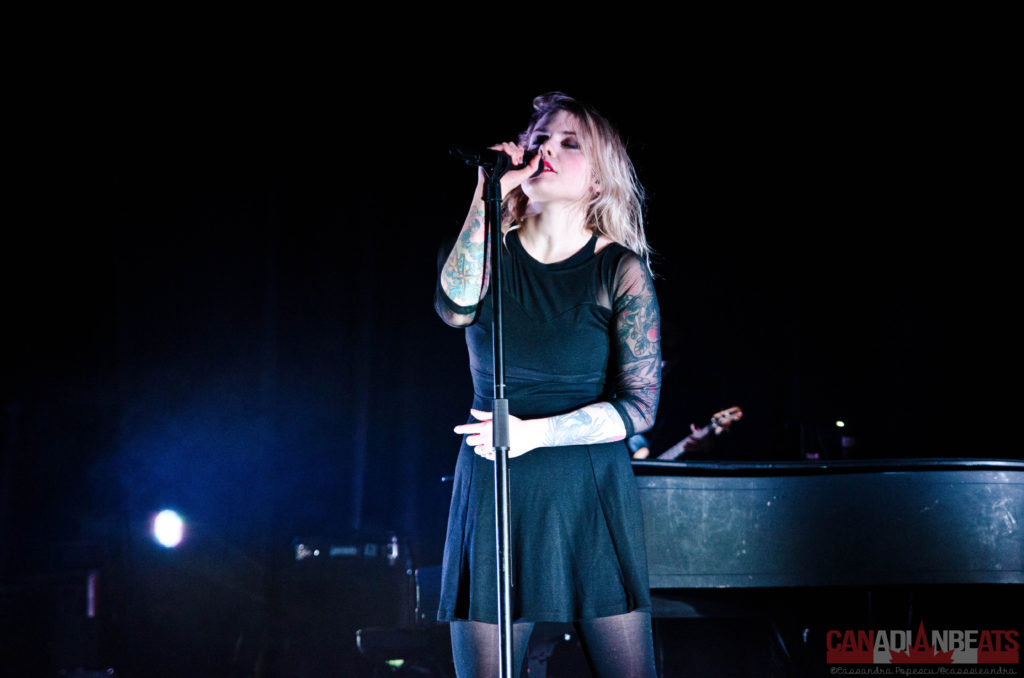