Who: Harrow Fair
When: February 4, 2017
Venue: Dakota Tavern
Where: Toronto, ON

Harrow Fair played songs from their debut full-length album Call to Arms at Dakota Tavern on February 4th, 2017. This was their last show in Canada before heading down to the U.S. on an American tour. Harrow Fair is a two-piece band, consisting of Miranda Mulholland and Andrew Penner. Mulholland’s round and pure voice compliments the rough, piercing texture of Penner’s and together they create a sound that is reminiscent of early country and rock. 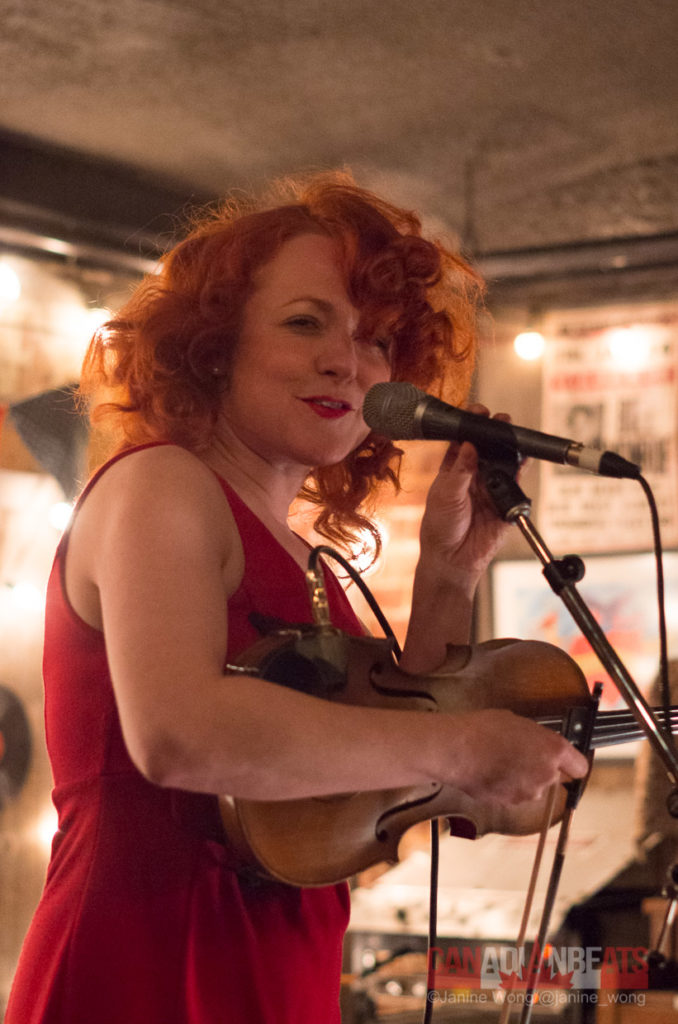 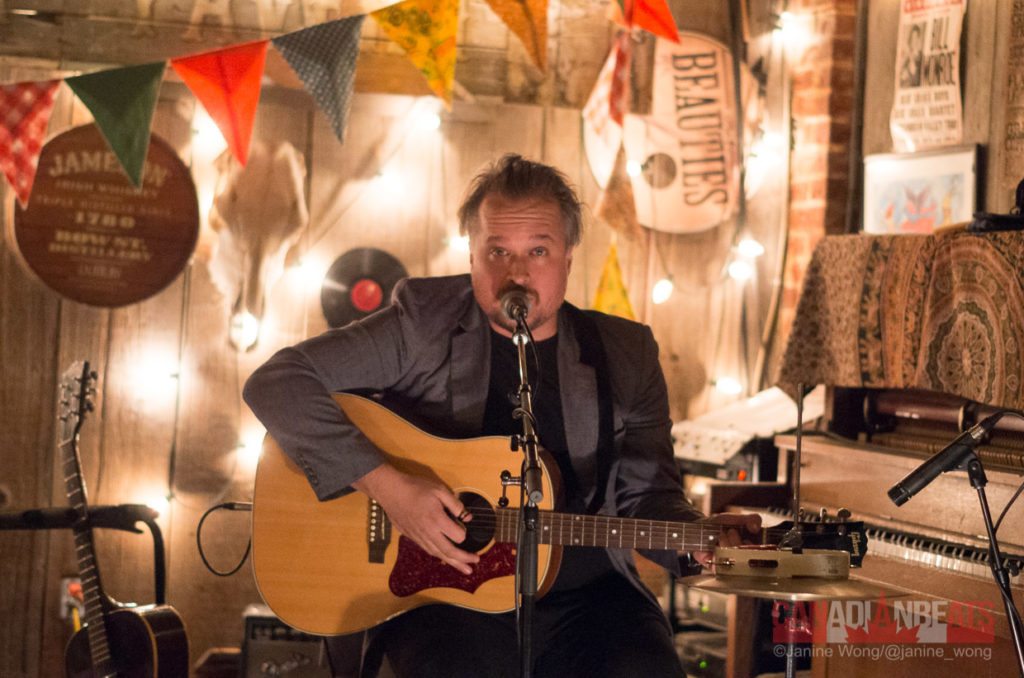 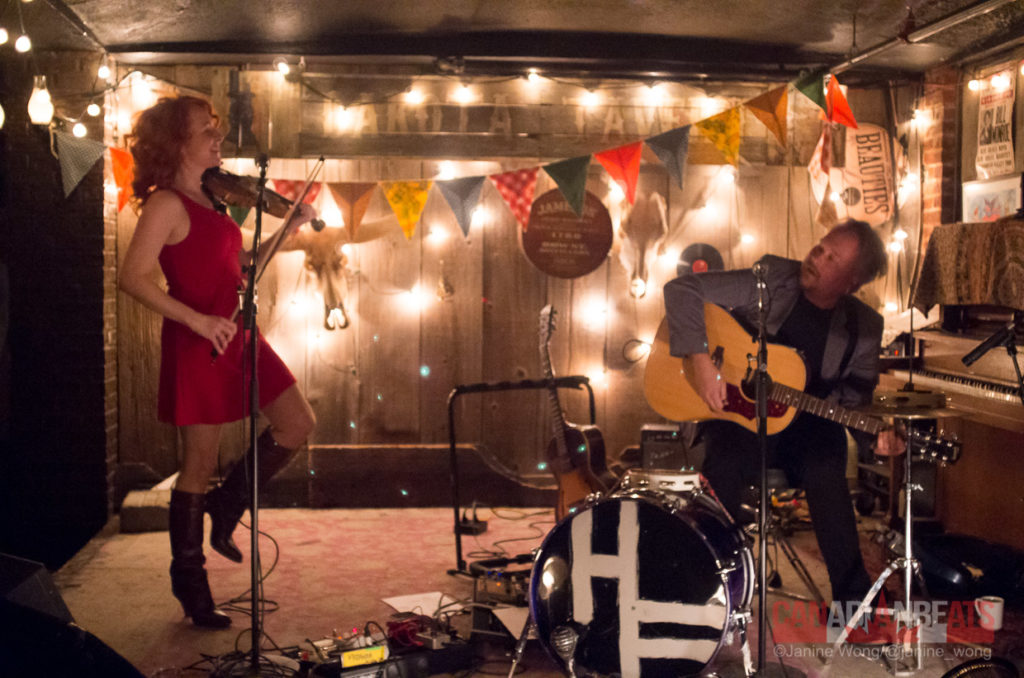 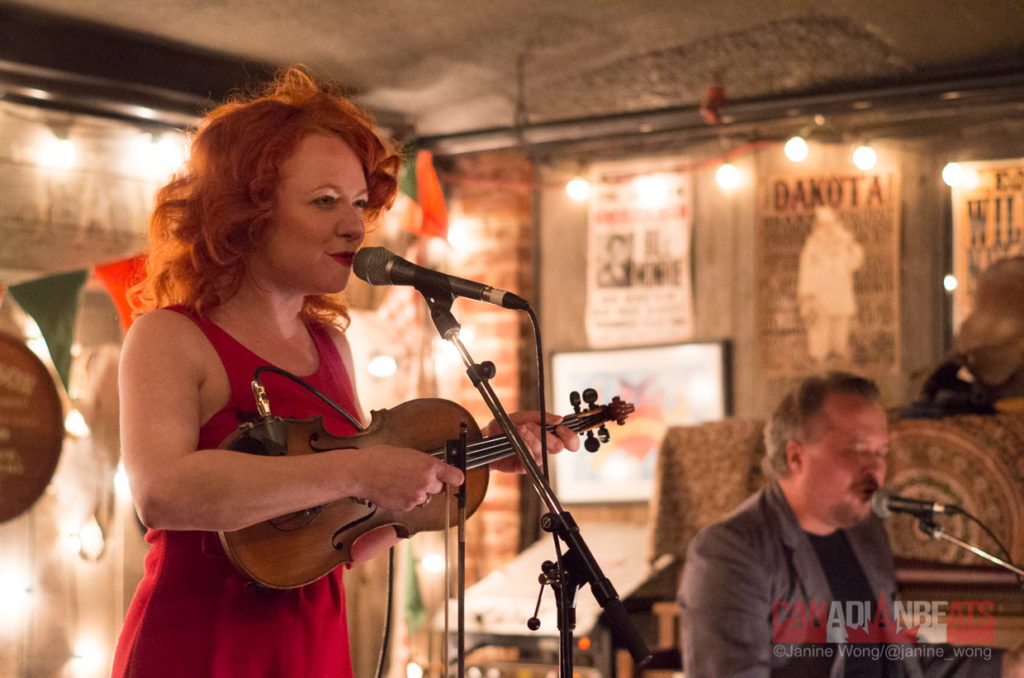 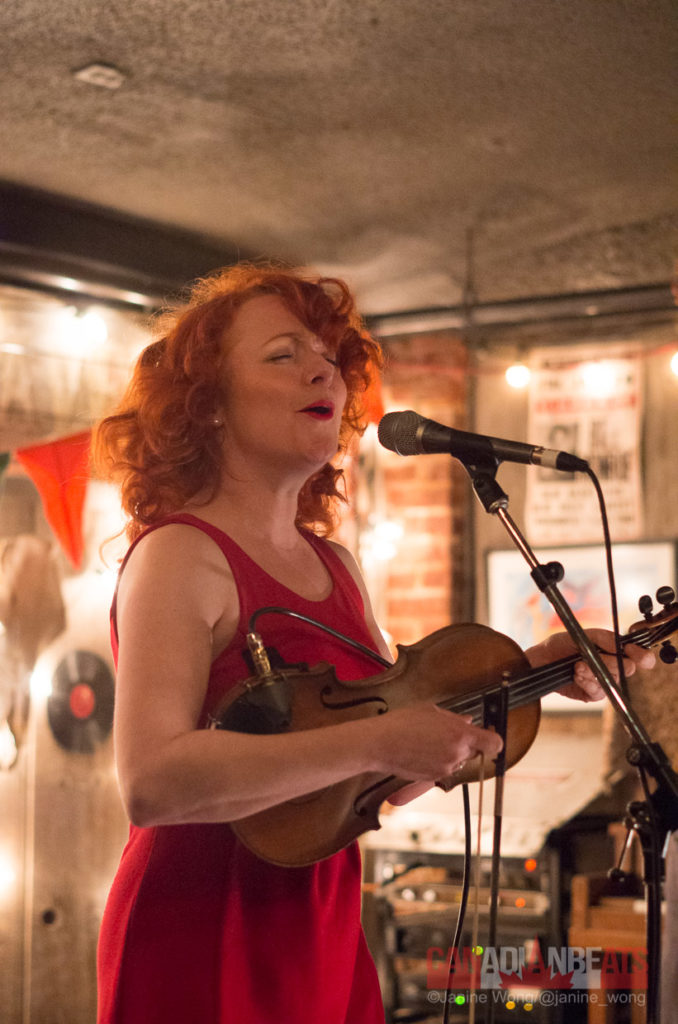 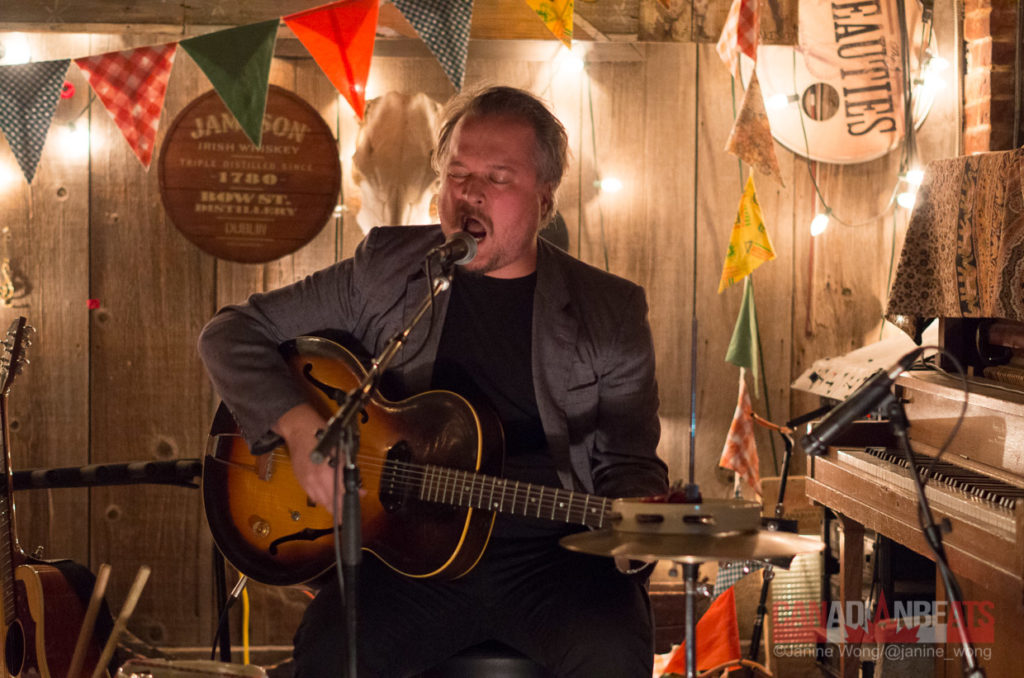 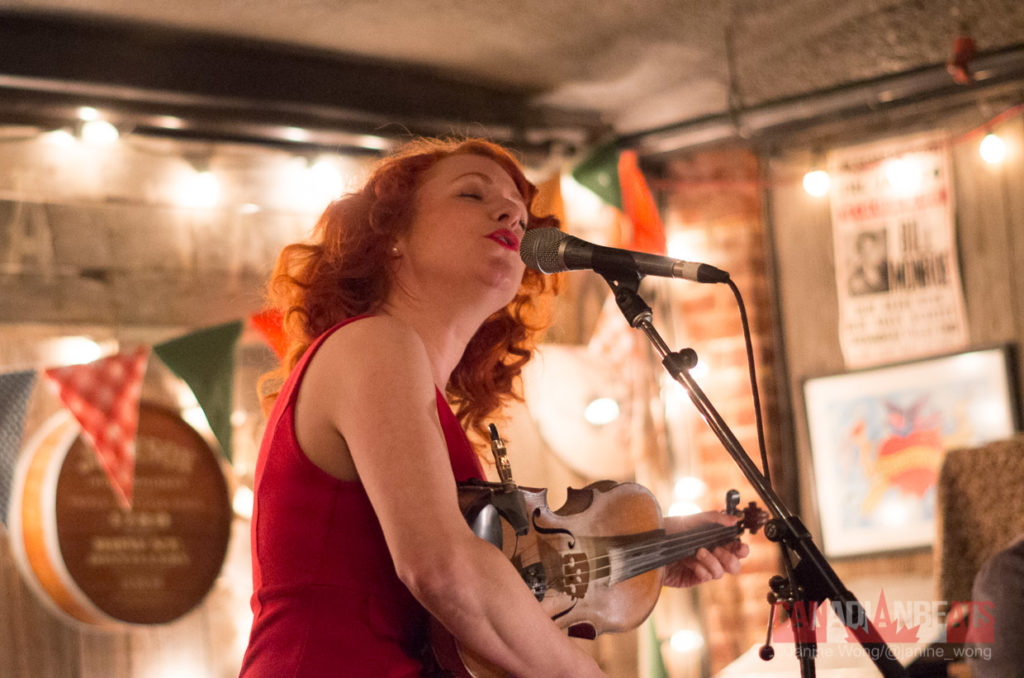 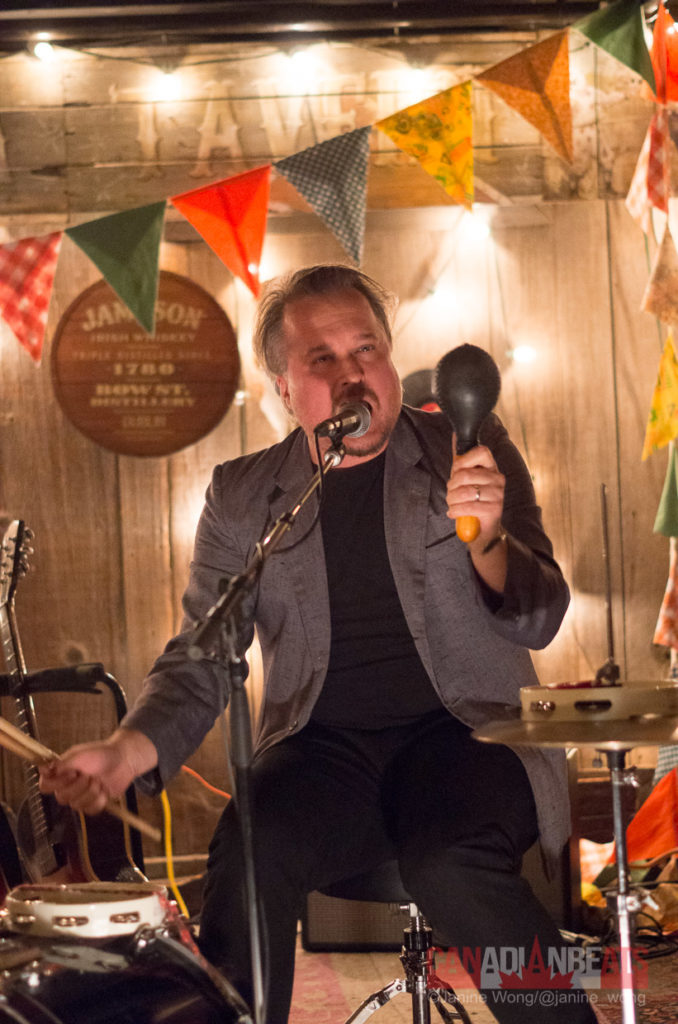