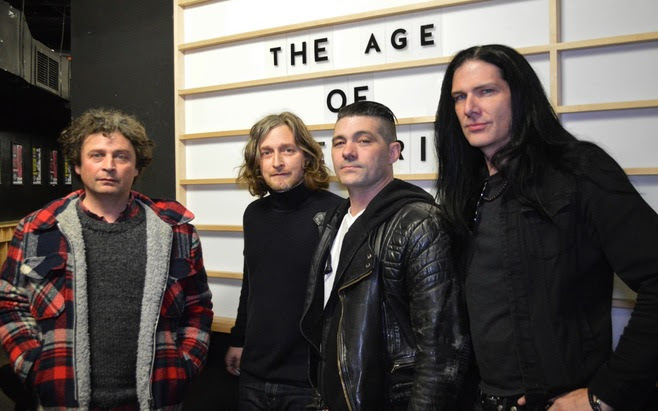 The Age of Electric, a name you may be familiar with started out in the late 80’s in Saskatchewan with the Kerns and Dahle brothers. Throughout the years they have gone from covers to originals, basement rehearsals to stadiums. Now, almost thirty years since they started, they’re back at it with a new album and tour. Their new self-titled EP will be released on February 17th, with leading song “TH13TEEN” being streamed beforehand. In support of the EP they are doing a three week stint of tour dates from British Columbia to Ontario.