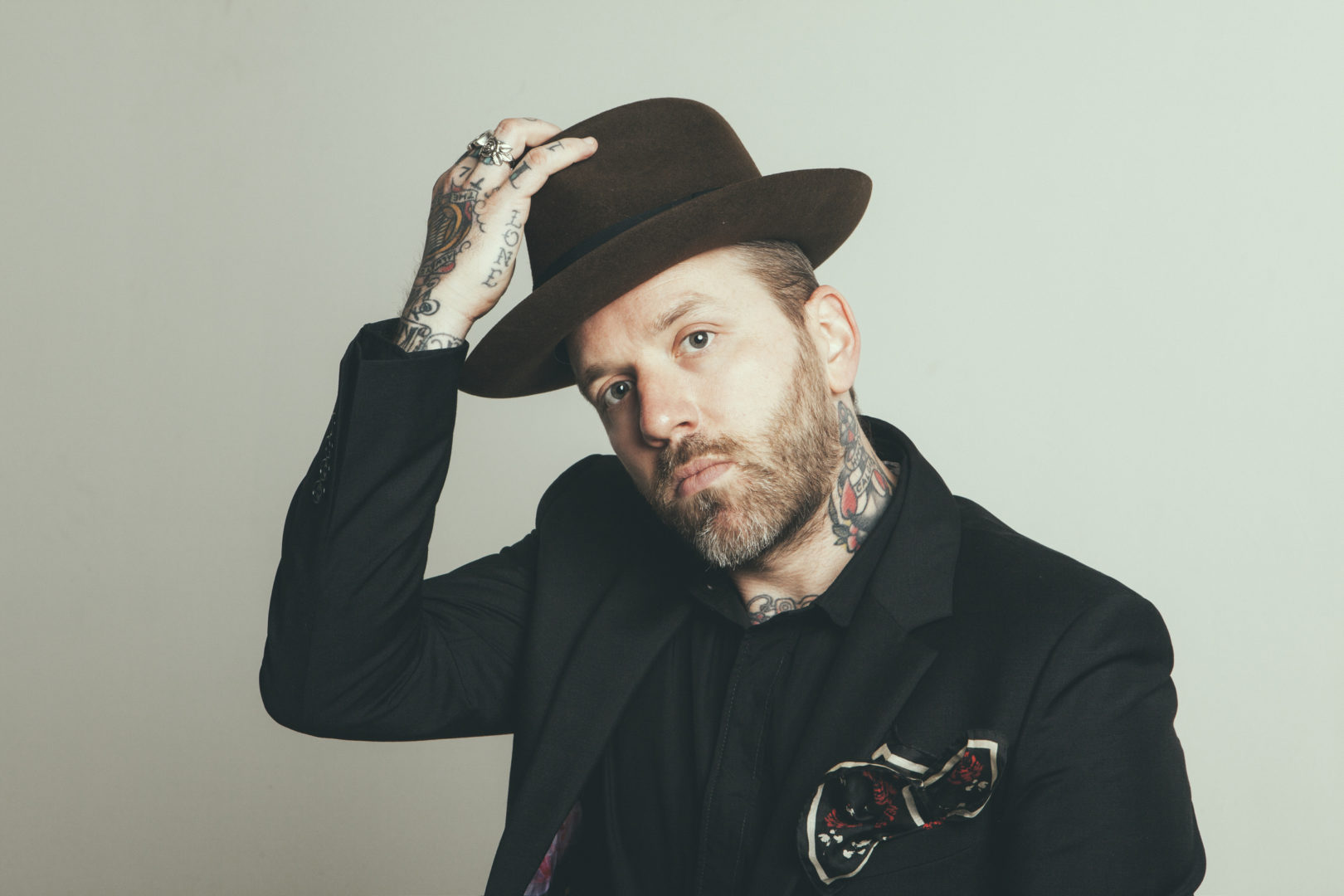 It may seem like forever ago that we heard the name City and Colour on the tips of our tongues, but have no fear, because they are back! Acclaimed singer-songwriter Dallas Green has announced an extensive (and exclusive to all of Canada except Ontario, apparently) tour for 2017.  And Evening with City and Colour tour will kick off in Courtenay, BC on April 1st and will wrap up in Corner Brook NL on May 16th. Travelling across this vast and beautiful Canadian land, they’ll be performing in intimate theatre environments in over 25 Canadian cities from coast-to-coast.

The best part about this tour though is that City and Colour is partnering with Plus1 to collect one dollar from every ticket and donating it to Canada’s music education charity, MusiCounts (Band Aid Program). Green has always been a huge supporter of the program and often mentions how invaluable the support from his teachers was when he started to consider music as a career. The Band Aid program equips school music programs with the necessities to give students the chance to discover their talent. It’s an empowering program that allows them to learn skills that will help them excel both in the classroom and beyond. As a former music student myself, I can’t help but fully support this program and commend City and Colour for their charitable hearts. Music is important in a lot of ways to a lot of people and the programs in schools are extremely important to many.

Check out the tour dates below to see if City and Colour is making a stop in your city!