The reigning CCMA Fans’ Choice award winner, Brett Kissel, has taken his coveted trophy on the road to share with his fans. Kissel – who is currently on his sold-out, 19 date “Ice, Snow & 30 Below” tour – decided to exhibit his CCMA Fans’ Choice trophy in the autograph line after his shows and allow fans to get a picture with it.

“I would not have this trophy if it were not for my fans,” commented Kissel. “It’s only fitting that they have a chance to hold it and celebrate with me.”

Kissel, who is a big sports fan, loves the idea of the NHL Stanley Cup and CFL Grey Cup being accessible to the fans.

“I remember how thrilled I was to get my picture with the Stanley Cup when I was younger. In Canadian country music, the CCMA Fans’ Choice award IS the Stanley Cup.”

Kissel fans have been lining up for hours after the show to get a picture and autograph with the affable country star. Their enthusiasm rises even more when they realize they get a chance to snap a selfie holding the Fans’ Choice Award with Kissel.

The CCMA Fans’ Choice award is handed out by the Canadian Country Music Association on their annual CBC awards broadcast in September. 2016 was the first time Kissel was nominated and won the award. Past recipients include Johnny Reid, Terri Clark, George Canyon, Shania Twain, and Rita MacNeil.

For Kissel, sharing the award in the context of his tour is a further extension of his efforts to connect with his fans – and is sure to be a memory his fans will hold on to for years to come.

See some fan photos below: 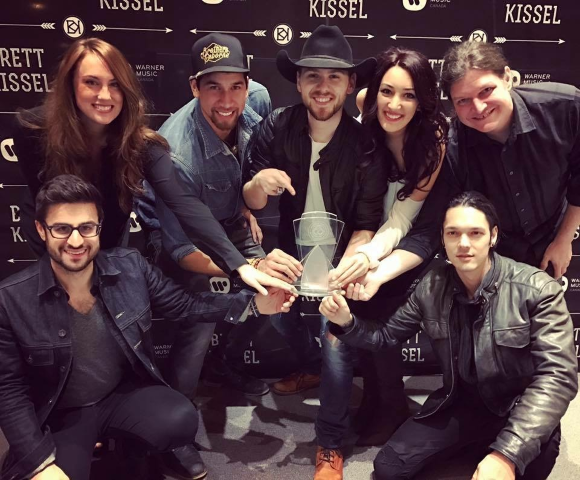 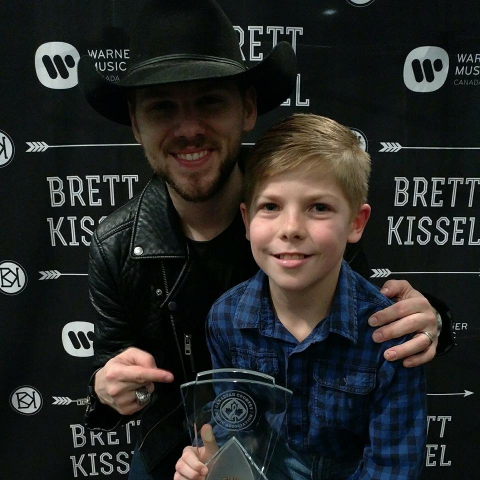 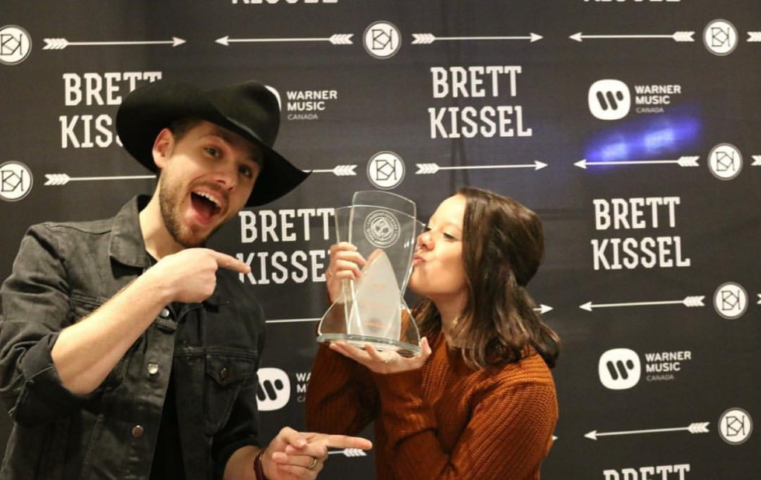