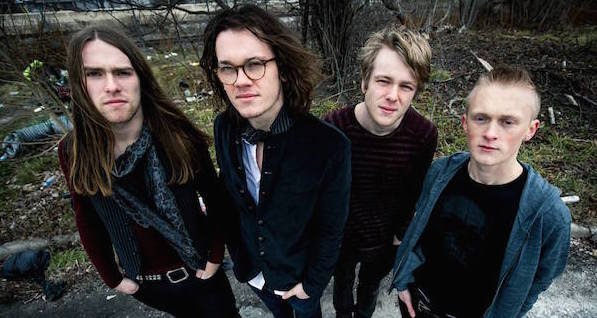 Four piece rock band from Windsor, ON, The Silence Factory has released their video for “High”. This is their second single from upcoming EP release of the same name. Both the video and song “High” has a dark vibe with a positive note. Take a listen!