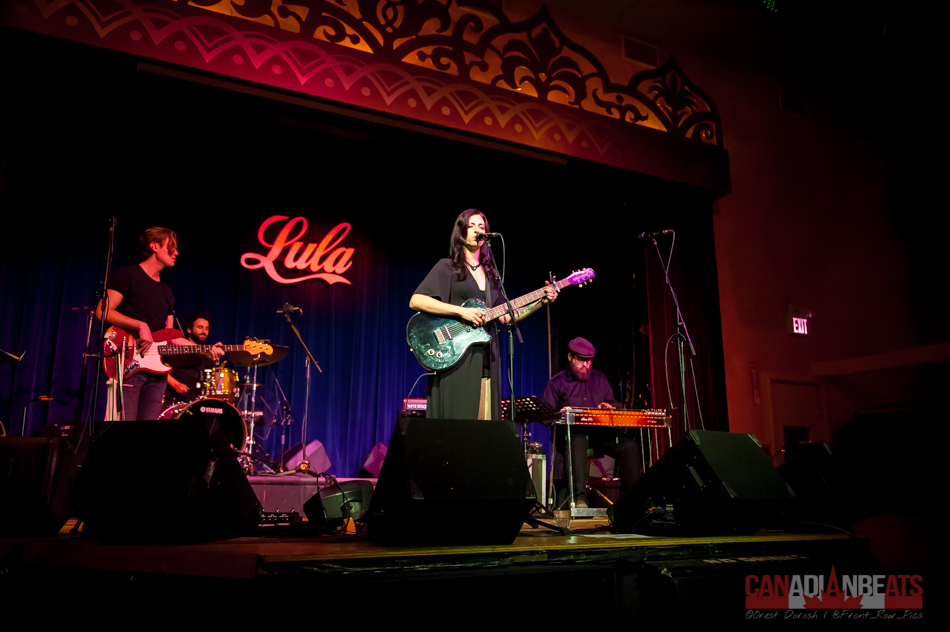 Introduced to the audience by Richard Flohil, Andrea Ramolo kicked off her hometown album release show with a star studded audience which included Michael Timmins, Jadea Kelly and Faye Blaise among others. Showcasing primarily her new album NUDA, this set the tone for the night of some wonderfully personal music. To open the night was Matt Epp, the Canadian singer-songwriter from Winnipeg, Manitoba. Below is the photo review from Canadian Beats. 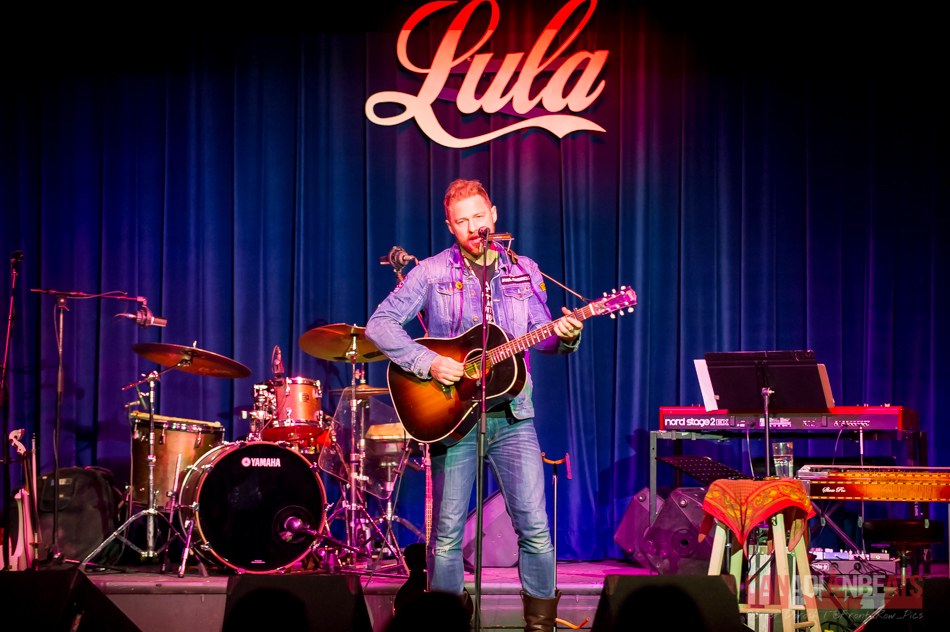 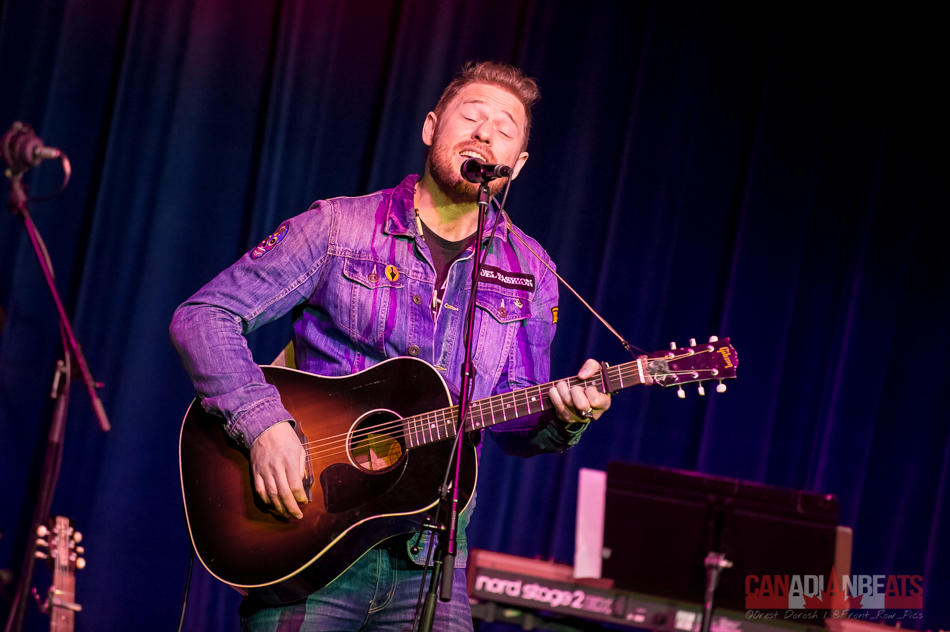 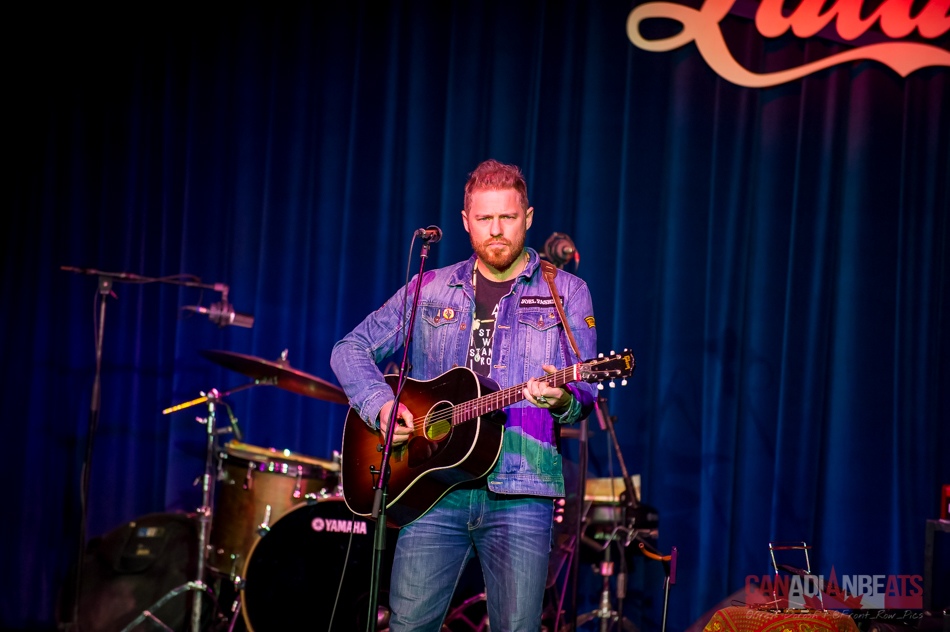 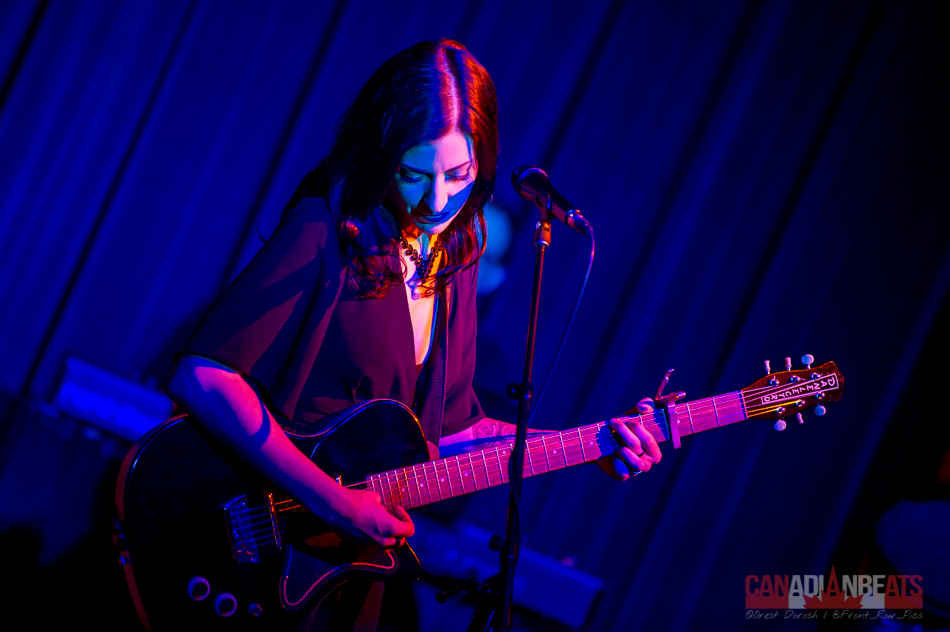 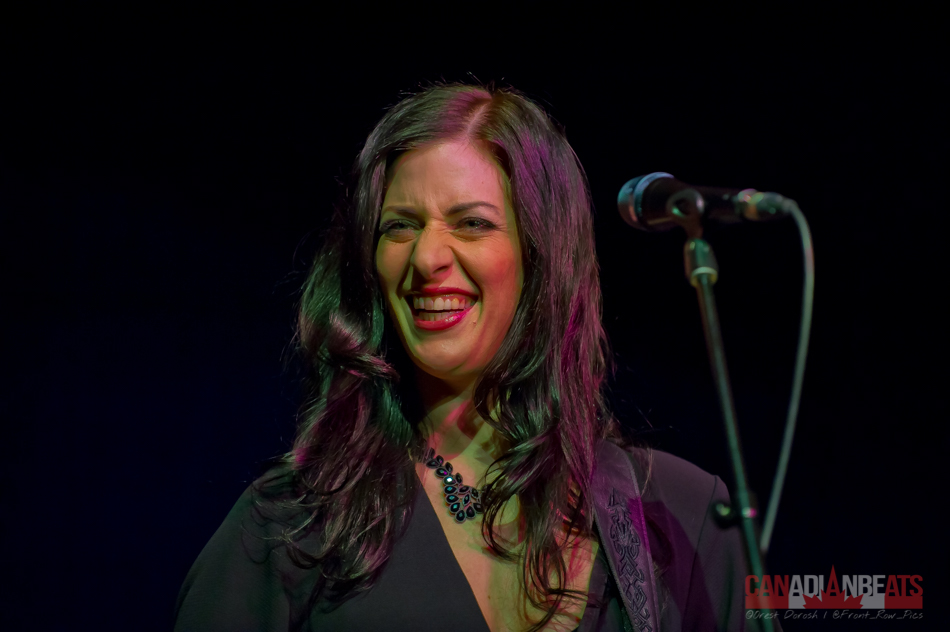 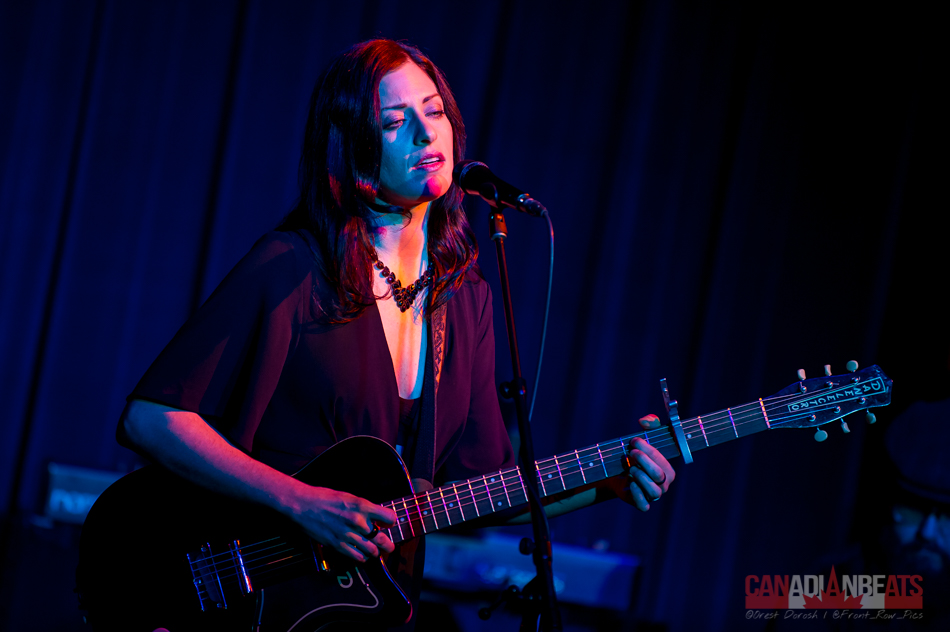 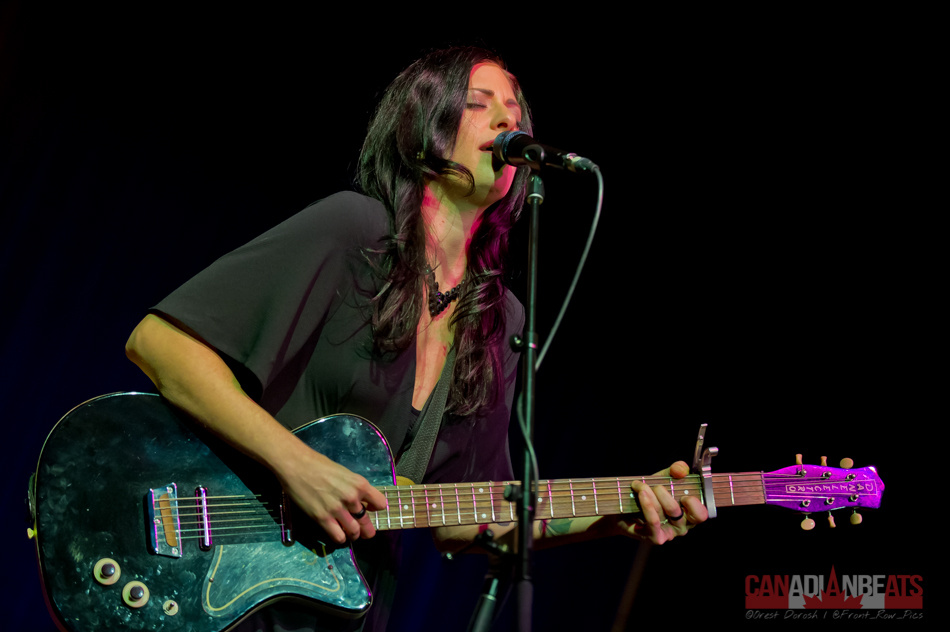 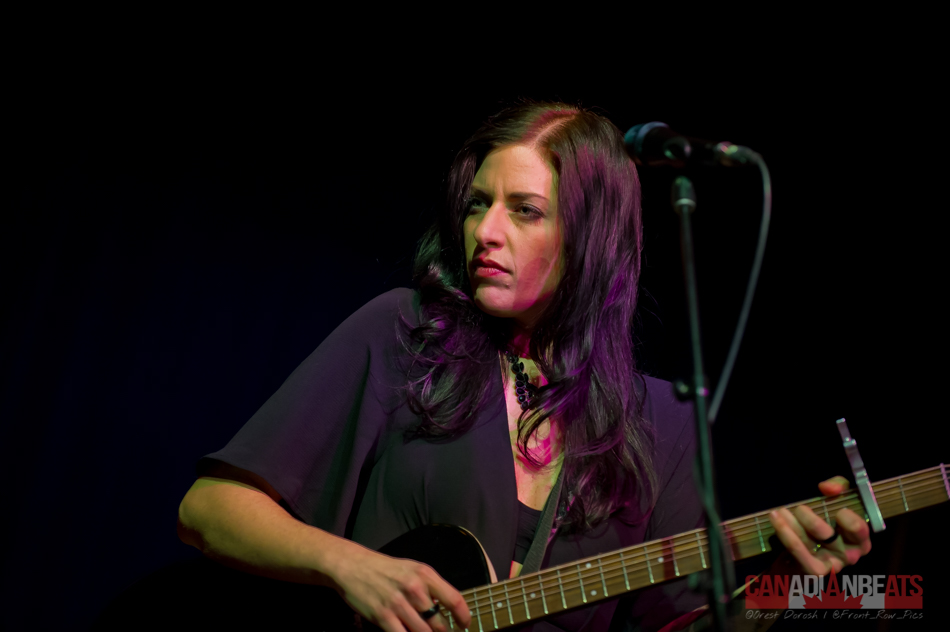