Sate, Toronto’s queen of soulful, dirty, blues rock hit one of the city’s most iconic stages on Saturday as a part of the final instalment of Exclaim Magazine’s Class of 2017 concert series and proved once again why she is one of most must see artists around. The charisma exuded by dynamic singer and the chemistry between each member of the band made for a performance that was nearly impossible to look away from and had the audience screaming from the first note.

The highlight of the set for many was a scorching cover of the Black Sabbath classic “War Pigs”, never one for shyness or subtlety Sate prefaced the number with commentary on the current events taking place south of the border under the rule of the new leadership. Urging those in attendance to yes talk about, hashtag it, but make sure you do something. An appropriate message and much needed release for a room that was eager to release the tension of recent days.

Sate and her band will be heading to France in March for a two week tour including one stop in Germany. 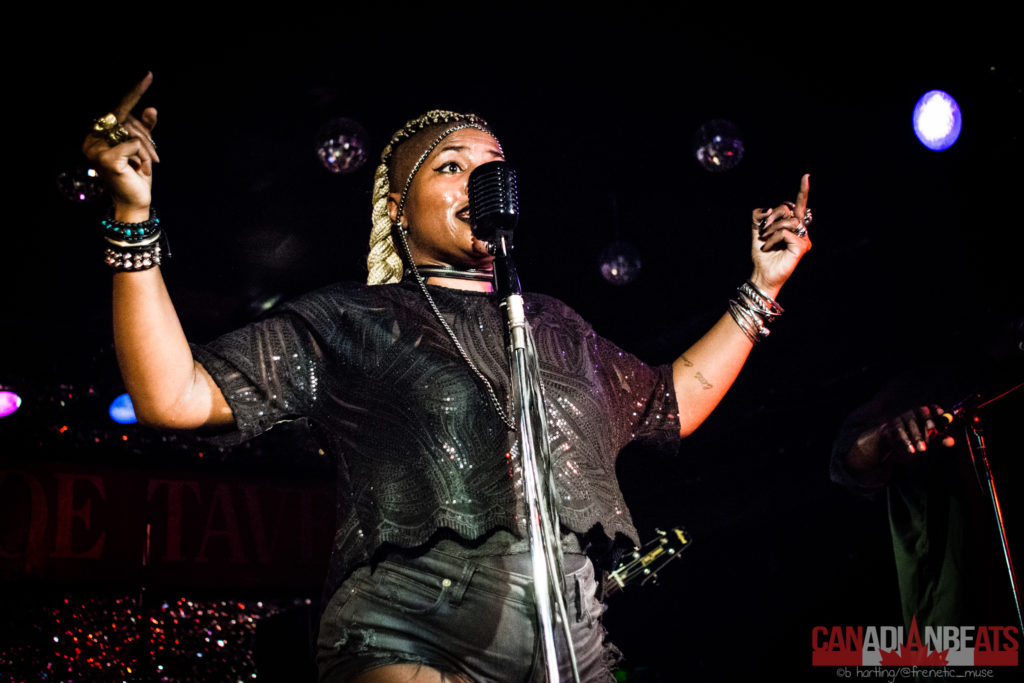 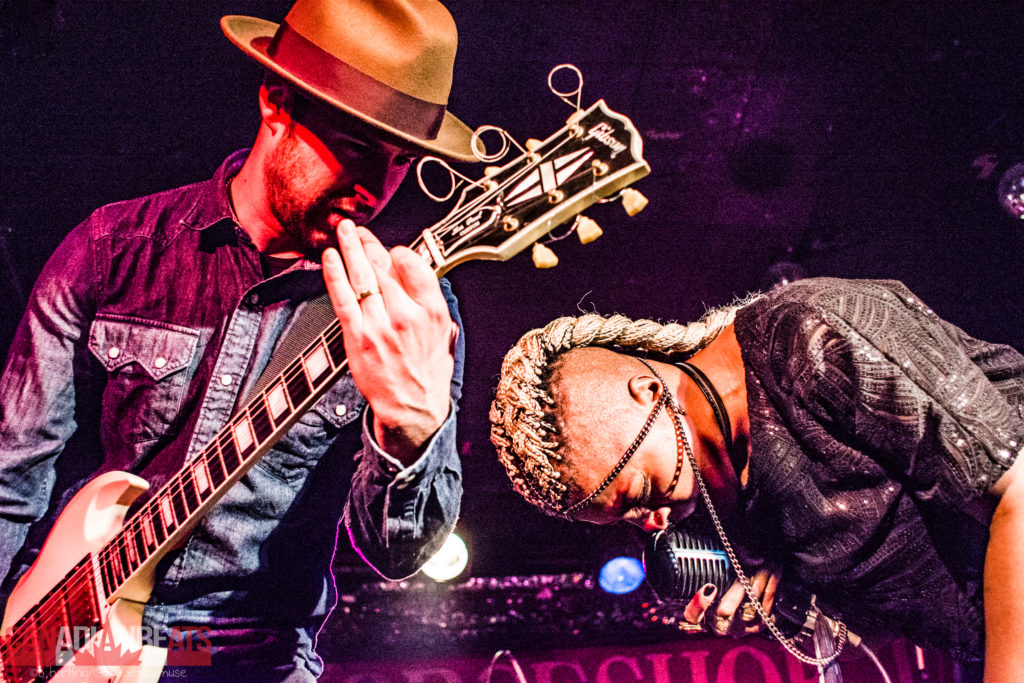 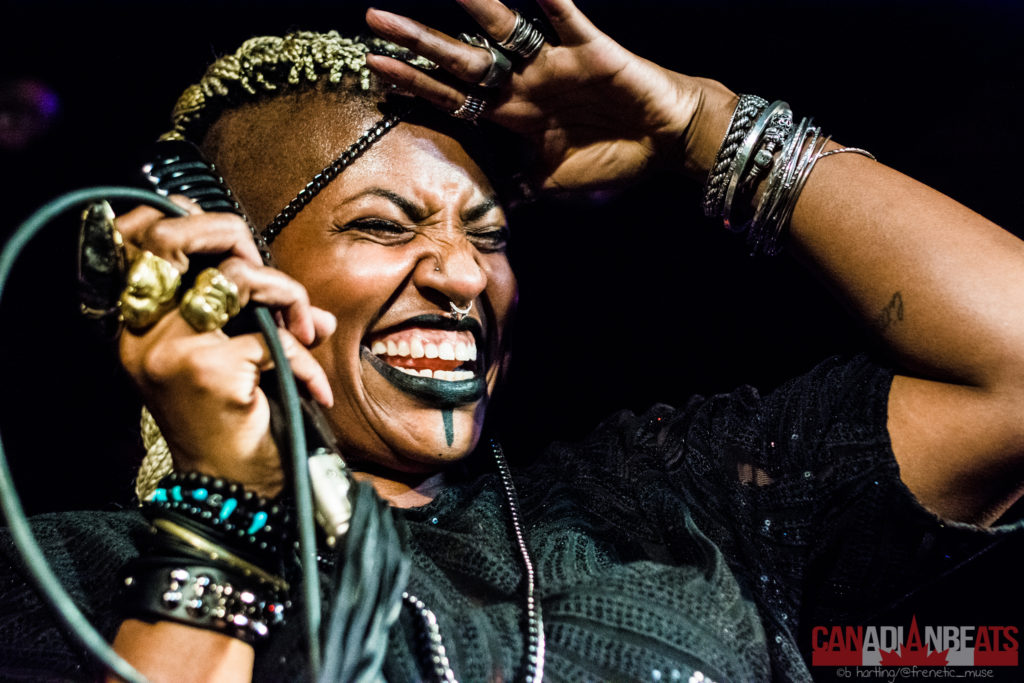 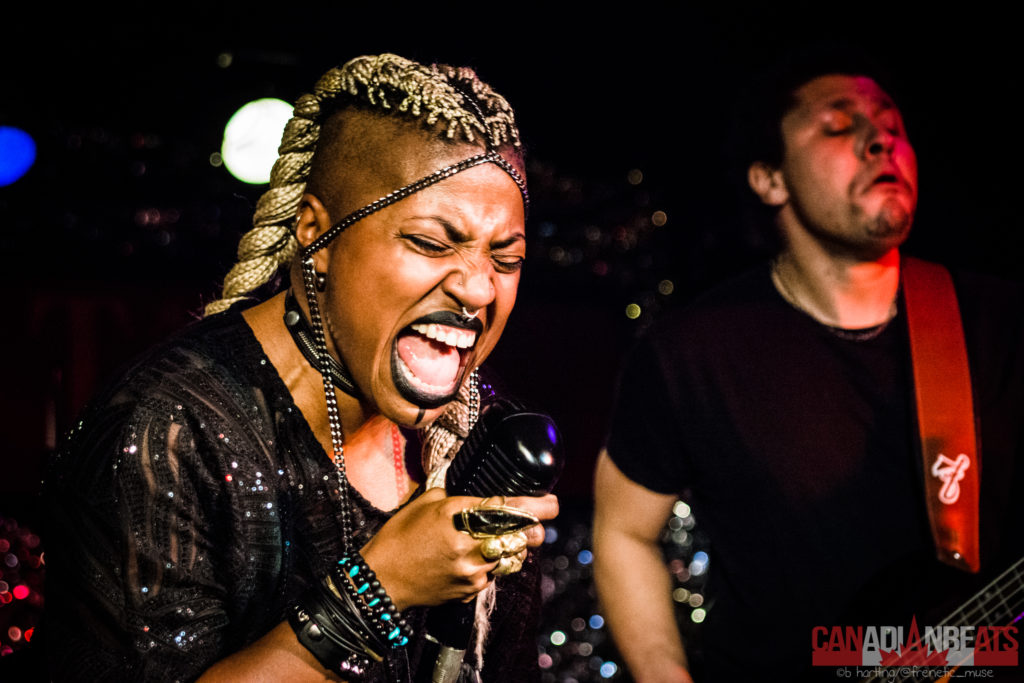 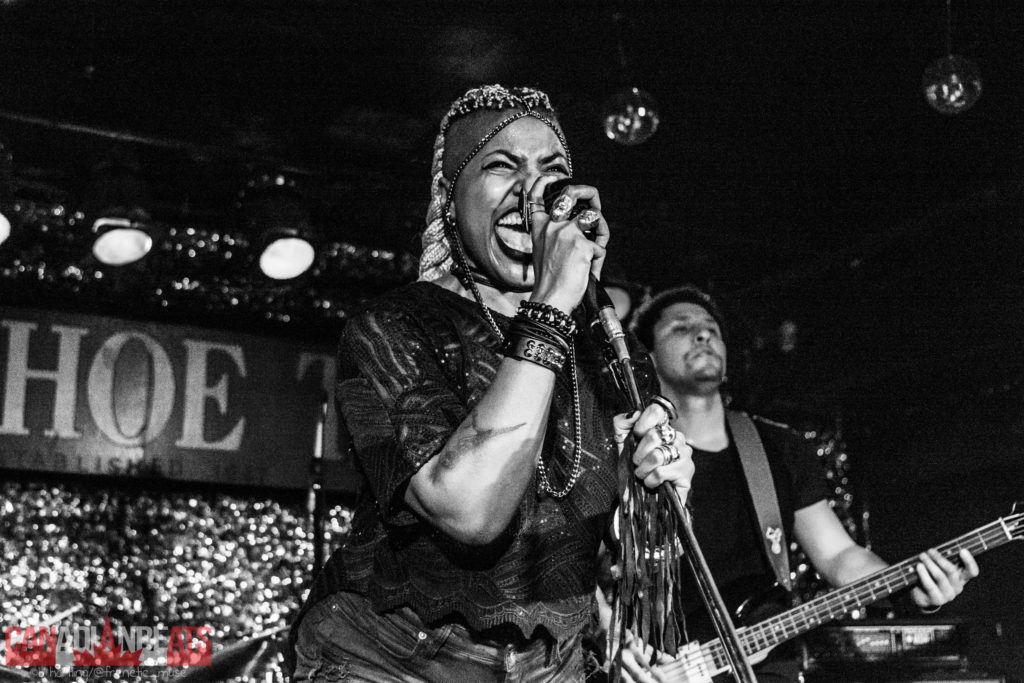 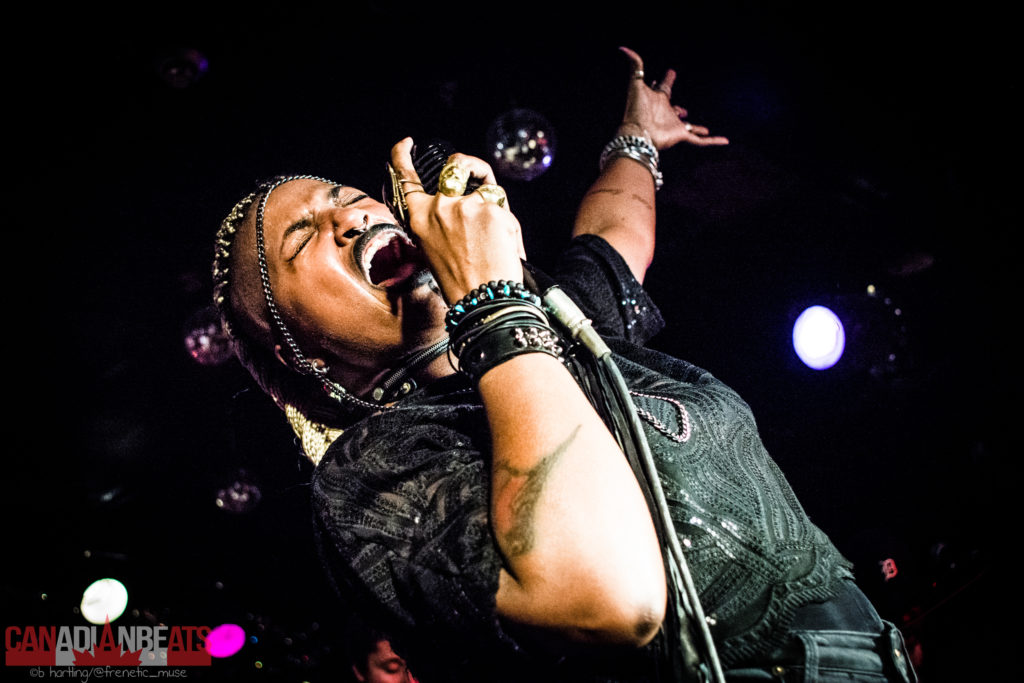