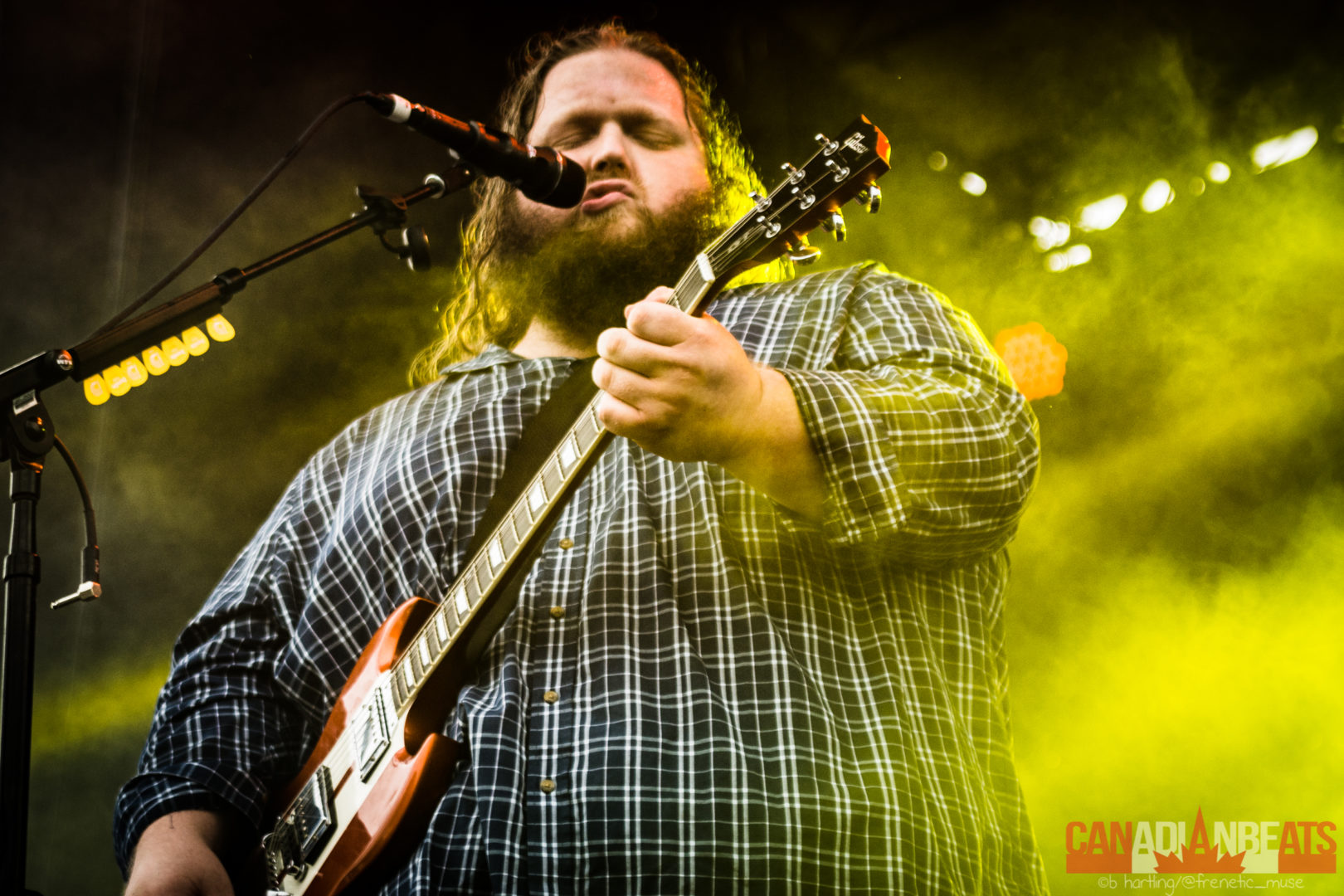 2017 marks the second year for the ECMA’s Big Ticket, its return no doubt spurred on by the success of Hey Rosetta!’s successful  inaugural edition. Securing an internationally renowned artist like Anderson will certainly go a long way in ensuring it will continue to be a much anticipated part of the annual music week.