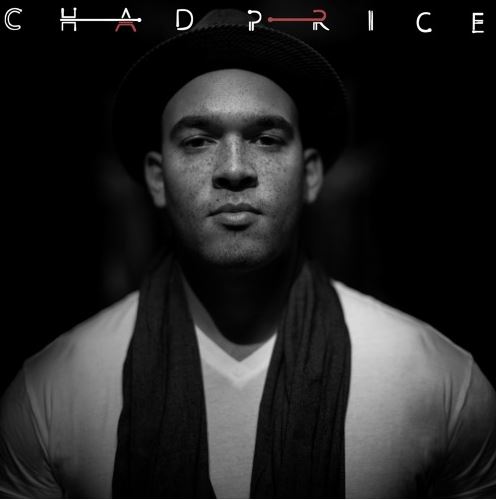 Chad Price has recently unveiled his new self-titled album to the world. The album consists of twelve tracks that stray from the usual sound we have heard from this top notch Canadian artist. He has moved in the direction of folk and soul, and I must say it suits him well.

The second song, “You Don’t Know” possesses a very soulful sound that is thoroughly pleasing to the ears. Chad’s silky smooth vocals have a captivating aspect to them. This shines through on many of the tracks and it is clear that he holds an immense talent and I can see him going places in the music industry.

“Ragged Bones” is another that quickly captured my attention as I was listening to the album. The vocals in this track differ slightly from some of the other. I wouldn’t consider them smooth in this song, but more raspy, which is a nice change and also shows the listener that he’s not a one trick pony, he’s got a lot of tricks up his sleeve and I for one enjoy every aspect that he showcases on this album.

Chad just released a video for his newest single, “Little Light”, this track has a simple elegance to it, very calm sounding and is a great way to bring the listener in and make them feel as though they are in a little venue, sitting back watching an intimate performance.

To sum it up, Chad Price is someone you should be listening to, if you’re not already. This album is definitely worth a download, all twelve songs kept me interested and wanting more, which is not always an easy feat.