By Remington Fioraso on January 30, 2017@https://twitter.com/RemingtonFD 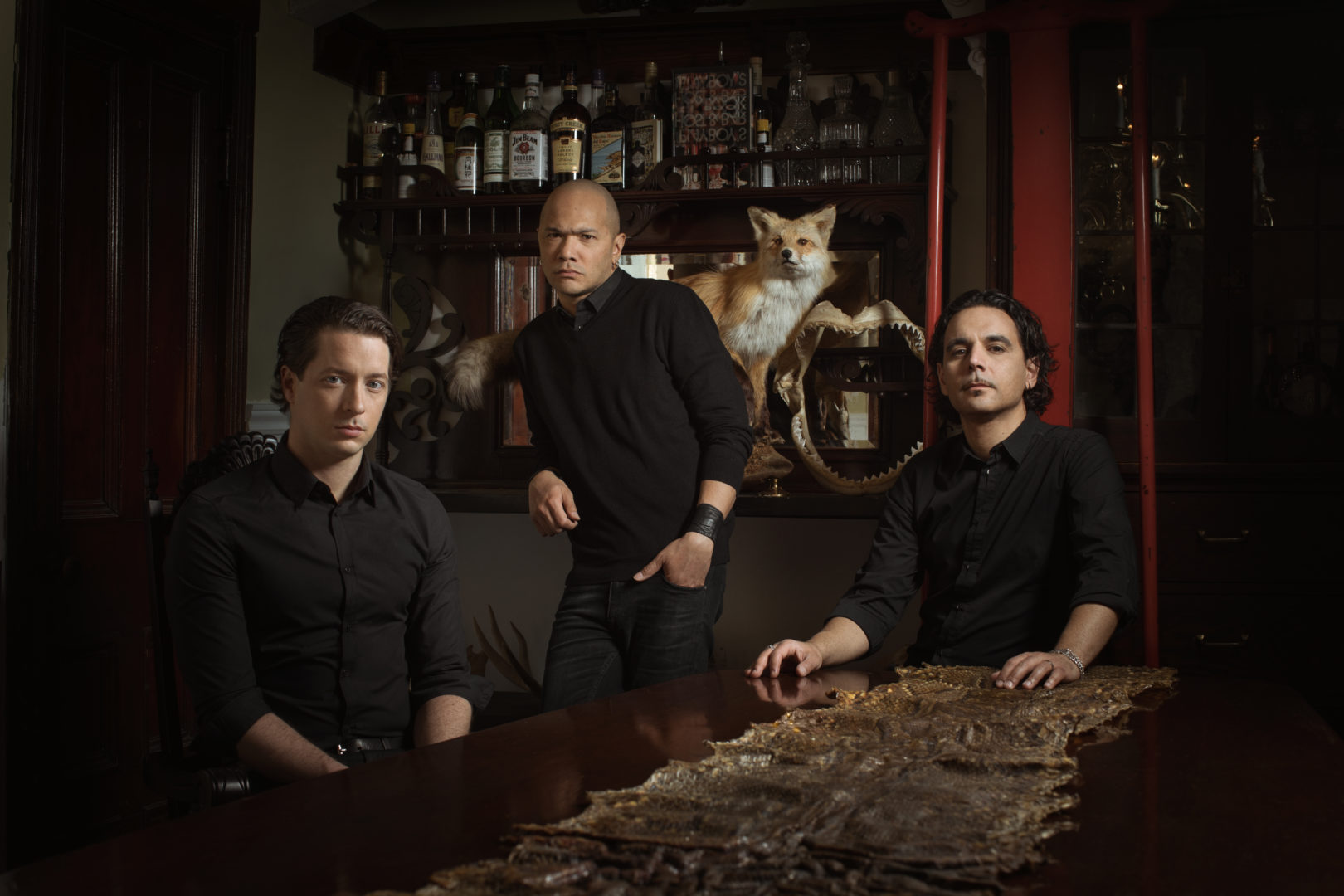 Photo Credit: Dustin Rabin
After twenty years, Danko Jones is still prominent in the Canadian (and European) rock scene.  Since the band’s inception, they have released seven full-length album releases to date.  including 2015’s Fire Music.  Fans of the band only have to wait a little while longer for Danko Jones’ next release.  The band will be releasing their new LP Wild Cat on March 3, 2017 via eOne. The release is set to contain 11 tracks including the single “My Little RNR.” The album was produced by Juno Award-winning producer Eric Ratz (Arkells, Billy Talent, Metric.).  Wild Cat can be prordered in both digital and physical copies here!
Connect with Danko Jones at:
Website
Facebook
Twitter