By Remington Fioraso on January 29, 2017@https://twitter.com/RemingtonFD 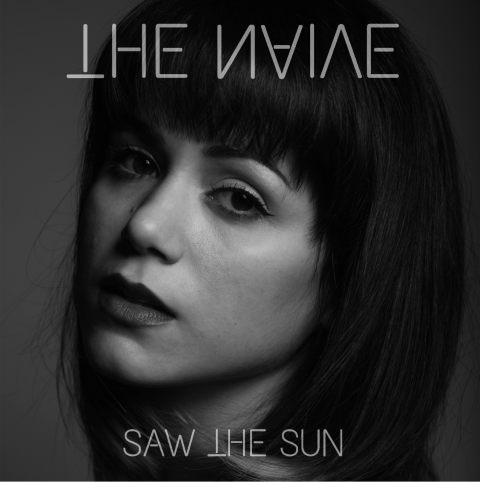 Toronto’s The Naive consists of Sintja Baba on https://www.acheterviagrafr24.com/prix-viagra-pharmacie/ guitar, keys, and vocals, Jeff Deegan on bass, Brandon Wall on guitar, and Stefan Hegerat on drums. On January 25, 2017, the Toronto-based band released their debut EP entitled Saw The Sun.  The release features four tracks that were originally written 7 years ago, but crafted further when recording began 2 years ago.  Now, fans (and future fans) of the group can hear the band’s efforts through physical and digital releases.

When hearing the band is partially pop, I was hesitant on the originality as pop music often sounds similar to other releases.  Yet, with the pop elements, it bares originality with the fusion of jazz into the tracks.  In short, this combination is very pleasant.  The musical arrangements are complex, yet bear some simplicity to them. The lyrical content has thought put into it.  For example, the single “Saw The Sun” features the lyrics “Clouds stretch out in front of me/I’m holding out for the sun to come/Tops of the trees are telling me ‘you ain’t climbed high enough yet.”  It is open to the listener’s personal interpretation on their own experiences.  The vocals  round out the four tracks smoothly.

Although the album will not likely be included on my playlists in heavy rotation, the band is on my radar.  Overall, it’s a good listen.