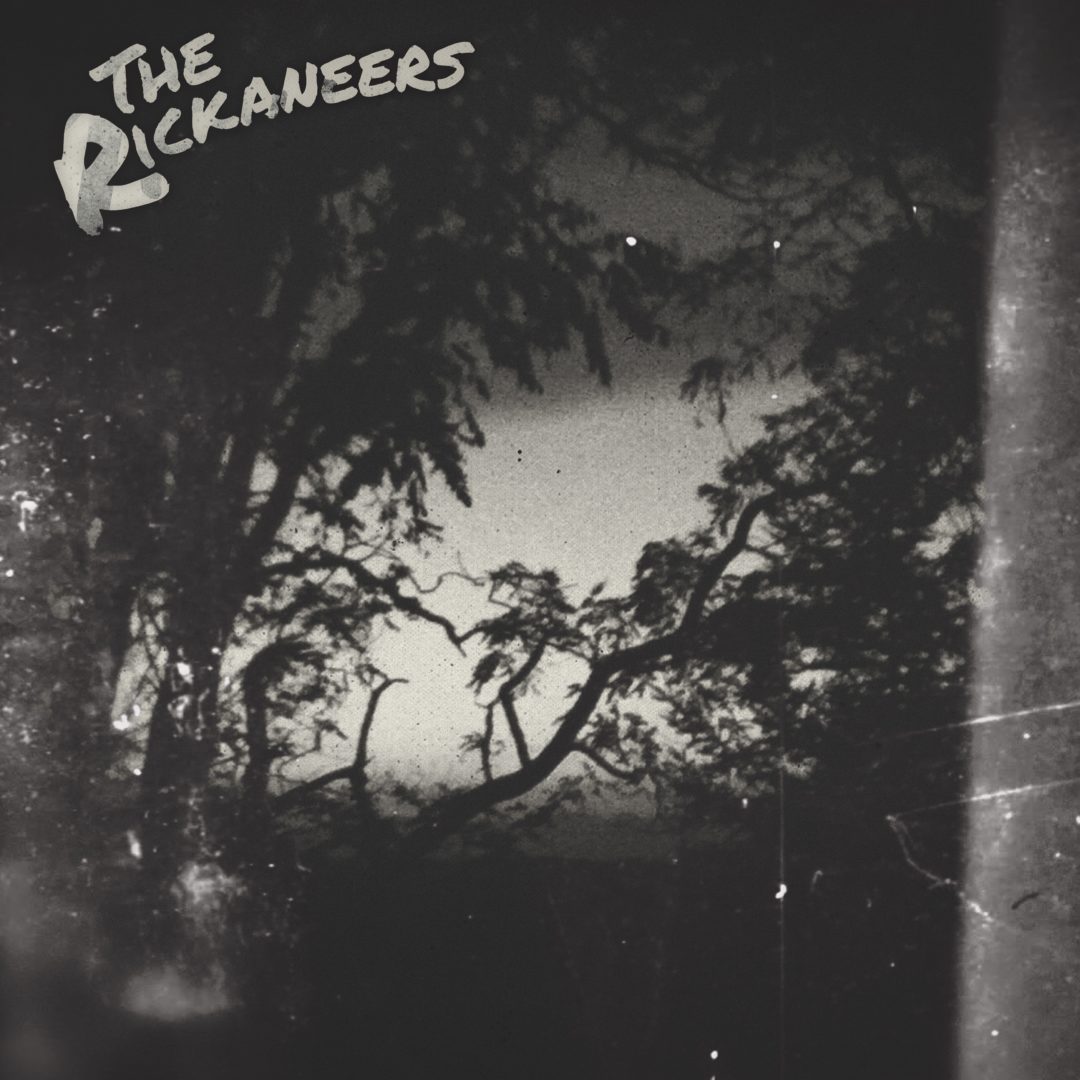 One Line Review: The Hives, Sloan and Jack White go on a road trip down ol’ Highway 61 up to the Trans-Canada in a dusty, rusty, 1960’s El Camino soft top with a barrage of the Kinks, the Kingsmen, the Sonics, and the Who tapes spilled on the floor mats amongst half-smoked cigarette packs and empty, blackberry flavoured, whiskey bottles.

There are few bands who can cite an encounter with a haunted house as part of their origin story.  After purchasing an antique house, upsetting the foundations, and angering a being from the netherworld, the new owner had to resort to loud opera signing and harsh threats which, in this case, worked as well to rid the ghost as calling in a priest or dosing one’s self with holy water.

As though from a plot from a Black Sabbath song, the house was now ready to be a perfect jam space for any brave musicians who dare enter without abandoning all hope.

Could this ghost have been an apparition of inspiration, a slight encounter with the Spirit of Rock’s Future, the Ghost of Rock’s Past, of the Ghoul of Rock’s Present?

Does that mean this review will be peppered with black magic, spiritual shenanigans and lazy literature allusions?  You betcha!  (Well, at least an initial reference or two to keep some sense of continuum not like when a movie opens with narration but doesn’t end with it.)

With the straight ahead style and keen rock sense of the Stooges, the polished rock depth of the International Noise Conspiracy, and the humble rock homages of Sloan, The Rickaneers LP is a sonic lesson in blending musical influences while retaining an original musical voice stepping up to take a place among the Parthenon of Rock Legends.

Maybe they’re not at the Parthenon yet, but they have definitely visited the appropriate oracles and made sweet burnt offerings to appease the jealously-hungry Rock Gods.

The songwriting has diverse elements while retaining a coherent sound, the soundtrack used by Sloan wrestling in a parking lot of loose stones and sand wearing shorts.

The album opens with “Modern Love”, a tune that is every much the Hives as it is Steve Earl.

“Garden of Eden” has clever word play and an anti-climactic drum solo compared to the ten minute epic one expects.  Who said instrumental rock and roll humour wasn’t clever?

“Alien Song” is Stone Roses coming to Seattle in the height of the grunge scene and stopping in Montreal to play a show with Sam Roberts; ambient, tough, melodic, driving, tight and riffy without pretension.

“Got a Way” is the International Noise Conspiracy with Jack White making a vocal appearance and Joey Santiago on guitar.

The one slow song, “One More Thing (to make you sad)” is tough as explicative deleted, a break up song with attitude, full of regret and pathos but angered energy, non-apologetic and striving, self-aware but never self-deprecating,

“Snake Charmer” closes the album with a “Girl from Ipanema”, By Divine Right, Ry Cooder and Manuel Galban ambient rock jam with choppy guitar riffs and swirling sounds. A great song to appear on a well-acted, artsy crime movie.

It is early in the year, but The Rickaneers LP is an easy candidate for one of its best.

I don’t throw around that compliment lightly, so get this album.  If not, your loss, not my fault.  I told you.

Don’t let the memory of missing out on the The Rickaneers LP haunt you for the rest of 2017.   (And finishes with a ghost reference like a protective chalk circle.)