By Matthew Coyte on January 27, 2017@https://twitter.com/MatthewCoyte16 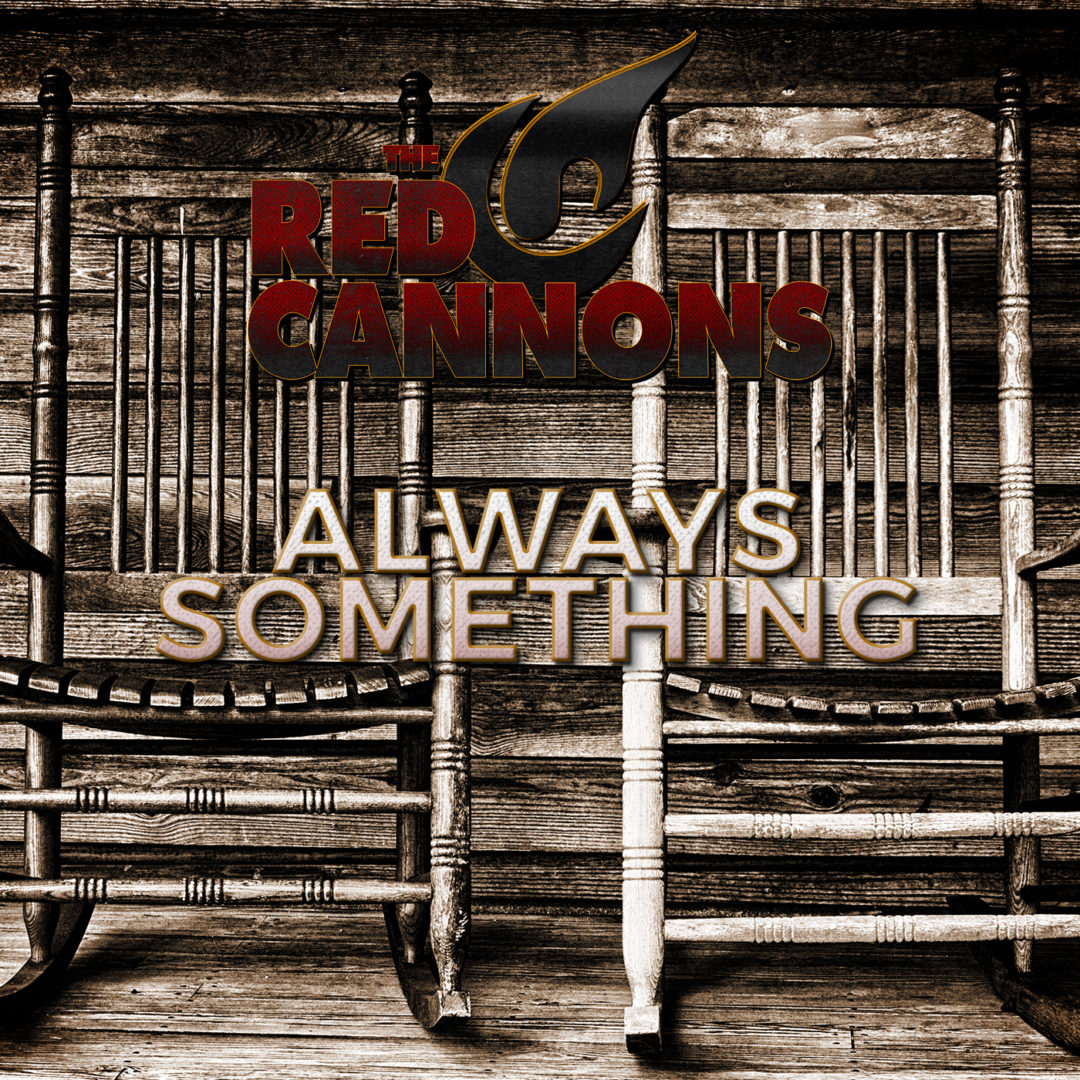 The Red Cannons are all set to release their second commercial project, and first since 2012, Always Something. The three Boechler brothers and long-time friend Jen Perry are a rock group based out of Alberta who were previously nominated in the Edmonton Music Awards for Group of the Year.

Even for an EP, this is a relatively short project, with the six tracks clocking in at just over 20 minutes, the band deliver some good songs. While the Western rock vibe is easily heard throughout the record, with the guitar and vocal melodies that have been made popular by groups like The Dudes and The Sheepdogs. The Red Cannons find themselves somewhere in the middle of the pack with groups.

Always Something jumps right into it with “Dine With Kings”, which sounds like something that could’ve come right off a Theory of a Deadman record, but The Red Cannons make it not only bearable, but worthwhile. The songs that truly stood out to me after multiple listens were “Howl”, a song with a fantastic crescendo that culminates into a satisfying and air-guitar worthy chorus and solo, and “You’re Just A Ghost”, a hard hitting track with quick-paced guitar riffs, layered over the lead singer Evan Boechler’s most passionate and appealing vocal performance on the project.

The entire album is very consistent, with many of the same instrumental patterns emerging. This isn’t a bad thing, with every song being very well produced and sonically interesting, but that just means that the group doesn’t leave much room to explore their own path It is an engaging and entertaining listen, with many fun, catchy musical moments, like the short guitar solo on the beforementioned track, “…Ghost” and the seemingly desperate vocals on the chorus of “Howl.”

Overall, the sky’s the limit for the rock group, and they have been garnering some high praise, with some comparing them to the Black Keys. While that may be slightly misguided, The Red Cannons deliver some nice rock tracks that are worth listening to.