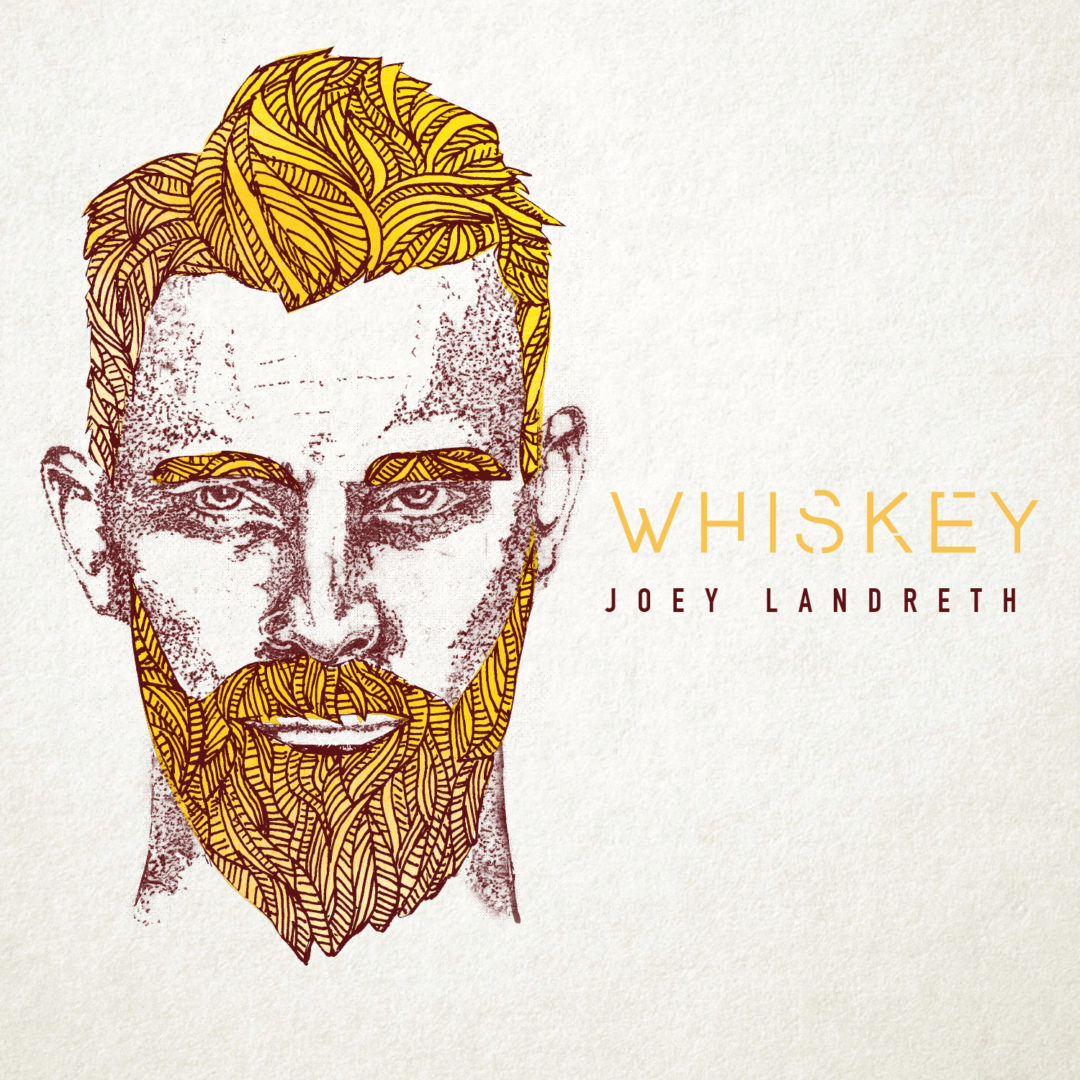 I honestly can’t quite put my finger on it but there’s just something about his voice that is soothing for the soul. If you’ve ever heard of Ron Pope (American folk singer from NYC) or Chris Stapleton (country singer), you’d get a sense that they and Joey share the same musical spirit. But after you listen awhile longer, you can hear Joey’s own style coming out and shining in his own light. Between the lyrics, the guitar and the fact he adds a different style for each song, he creates a unique experience when it comes to listening to his album Whiskey.

When deciding on the genre, it became a bit of a struggle to me because I honestly feel like it could find a home in a wide variety of listeners’ playlists. There are so many aspects that make each song uniquely individual (while still remaining whole as an album) that could make it more than just one individual category.

With my first run-through I picked up a more country vibe with songs like “Whiskey” and “Hard As I Can”. But when I began to listen to it on repeat I found it to be more of a folk/roots sound that was hitting my eardrums. What spoke to me most that I still can’t get enough of is the way he plays the guitar. While mostly simplistic, it has such a quiet confident feel that pulls together every song he sings. It brings the lyrics and the music together so it melts into one. Even the lyrics speak to what I feel like Joey is like as an actual person. I feel like we’re getting a glimpse into the person Joey truly is through his music and it’s a beautiful sight to be seen.

He’s no stranger to the world of music though. Growing up around music all his life, he first started touring at the young age of 16. He eventually started a band The Bros. Landreth with his brother back in 2013, which landed them a Juno for best “Roots & Traditional Album of the Year” for their debut album Let it Lie, before deciding it was time to venture out with a new solo project.

If you want one song to listen to just to get you hooked, make it either “Whiskey” or “Time Served”. These two tracks are hands down my favourites of the new album. Between the music and the lyrics, they’re both just songs you can get lost in while listening to them. They have this soothing quality that just allows you to be swallowed whole in the musical world. The rest of the album is equally just as amazing though so if you DO enjoy my suggestions, I feel as if it’s only fair that you give the rest of it a chance. I don’t mean to sound judgemental, but if you’re smart you’ll go and at least take a listen. I know you’ll like it – I do! I’m as confident you’ll like what you hear, just as I am confident when I say that I’ve definitely found a new artist to add to my playlist.

Once you go and take a listen (and I know you will), you should come back here and tell me what you think! I’m interested in seeing if I’m the only one who knows talent when I hear it!