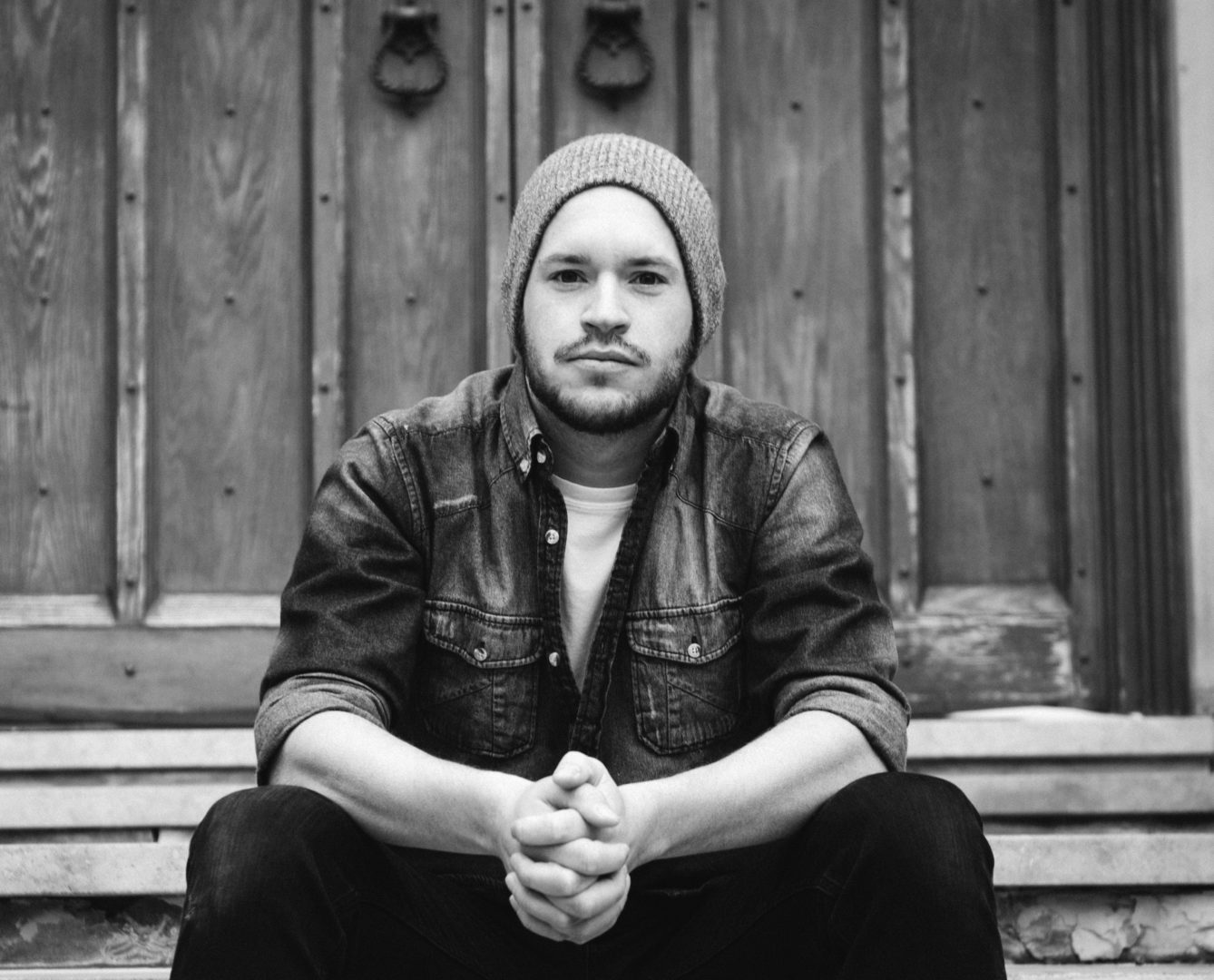 Hamilton, ON based artist, Timid, the Brave has released a new single, “Alice” which comes from his new album, Firesale. Firesale is set for release on February 24, 2017 via Other Songs Music Co.

When asked about the “Alice”, Timid, the Brave responded:

“I wrote “Alice” several years ago after my Grandmother passed away. After her funeral, there was this really bizarre moment in my Grandparent’s apartment when my Grandfather called us all upstairs to their bedroom. He had laid out all of her old jewellery on their bed and we took turns selecting pieces of the jewellery. I chose a piece that really stood out to me: a necklace with a single leaf that had been dipped in gold. That image connected with me, the idea that something so fragile and temporary could be clothed in something so valuable and enduring, that our lives hold extraordinary meaning despite their impermanence. That’s the image the song was born out of. It’s a song about love and life and death, and finding a way to fight through the varying levels of devastation that we all experience.”