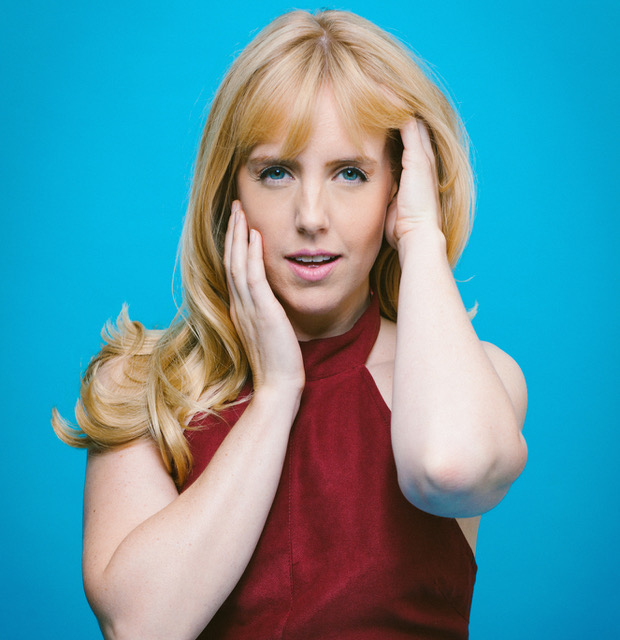 Canadian born, UK based pop-soul artist, Melissa Bel has been in the music business since a very young age, and it shows. Melissa has recently released her fourth album, In The Light which followed the release of her single, “Stay Gone”. See the video for “Stay Gone” below!

My first couple of albums weren’t very genre-specific and were a mix of blues, pop, rock and even jazz. But my new album “In the Light” is essentially fresh, upbeat pop filled with soul and blues influences. Most of the album was co-written, which is how I write most of my songs these days. I definitely believe 2 or 3 heads are better than one. I love writing with producers or musicians who can focus on the track or chords while I focus on the topline (lyrics and melody). I wrote the title track, “In the Light”, on my own though…it was one of those songs that just kind of wrote itself.

I’m opening up for fellow Canadian Joey Landreth of The Bros. Landreth in Exeter, UK on Feb. 5th which I’m super excited about! I’m also in the process of confirming a couple of Canadian dates for this spring. I play a lot of solo acoustic gigs which are quite intimate yet dynamic, but for the upcoming Canadian shows I’ll be playing with a full band which is probably my favourite way to do it because we can make it sound like the album! The show is really upbeat and fun, with a couple moments where we slow things down for the ballads, and the audience gets to hear the stories behind a lot of the songs.

That’s so hard! Either “In the Light” because it’s probably the song I’m most proud of writing, or “Real Tonight” because it would give the listener a good idea of my music overall. Sorry, I know that’s two!

I love The Weeknd’s new album so he’s definitely up there. I also have a couple really good friends doing some amazing music. My best friend Brooke Palsson is working on a new EP, and my friend/bandmate Mike Todd recently released a wicked soul album called Good Man.