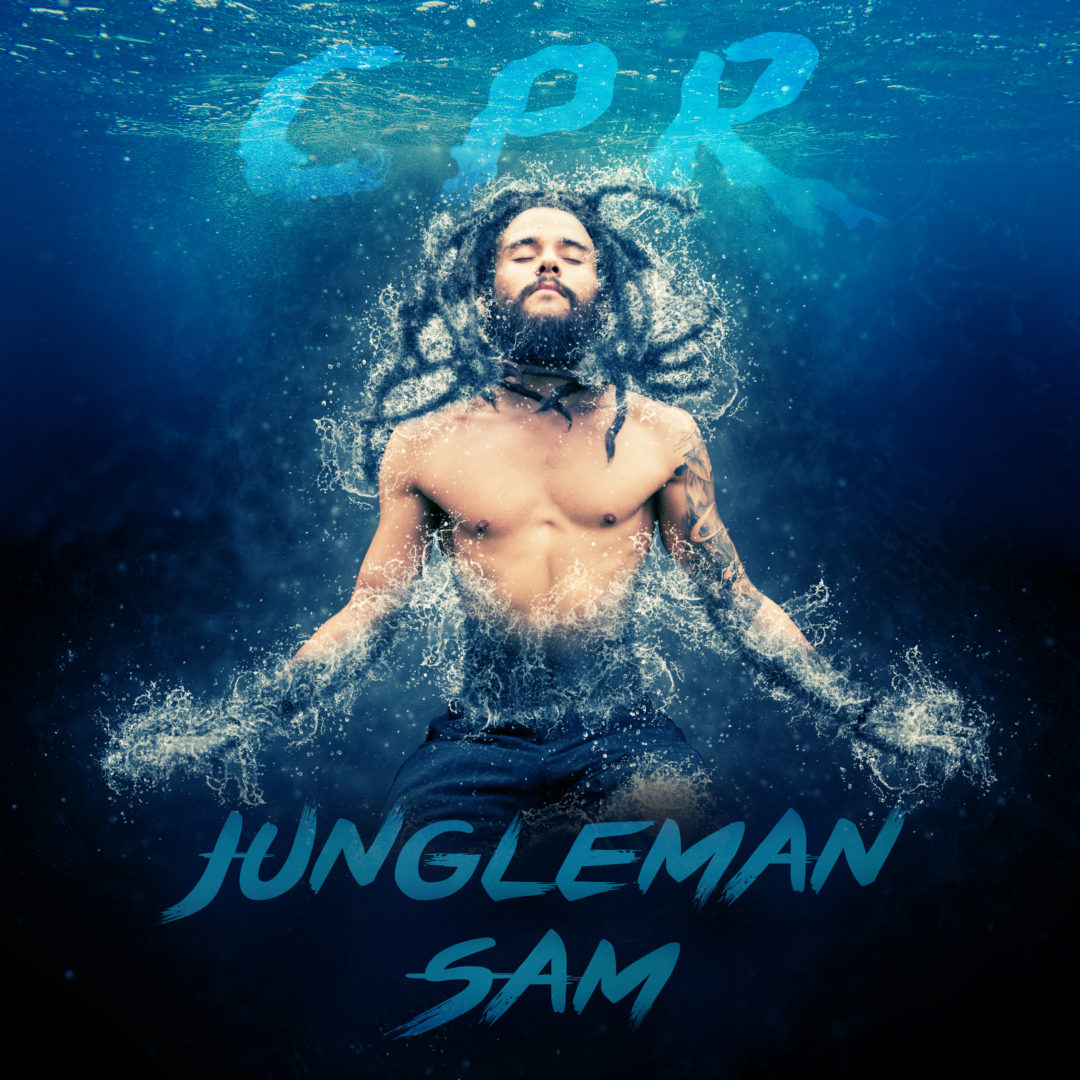 Toronto based artist, JungleManSam has released a video for his newest single, “C.P.R” which is from his upcoming EP to be released this year.

“CPR is one of the first songs that I wrote on my little guitar when I was travelling Peru. There’s been so many times in my life when someone’s beauty has ‘taken my breath away,’ so I thought I would play with that imagery and make the turn of phrase a little darker and weirder,” JungleManSam says of the track’s inspiration. “I recorded a voice-note and sent the song back to Canada and my producer, Ernesto (of Bus Up Shop), sent me back the rough version of the beat that we would build off together with Nick, also of Bus Up Shop. CPR represents the JungleMan sound with pop-inspired hooks, and a Latin-influenced big electronic beat by production team Bus Up Shop.”