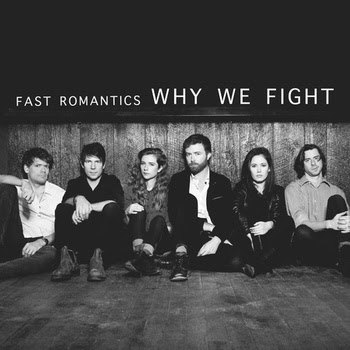 Light Organ Records have added another great Canadian band to their roster!

Toronto indie rockers Fast Romantics recently announced that they’d signed with the Vancouver-based label and would be releasing their highly anticipated LP in Spring 2017. Fans got a sneak peek of the upcoming album, with the unveiling of the bands lyric video for the track Why We Fight last week.

The politically charged track was written while the US election campaign was underway, from the viewpoint of a non-American songwriter living near the border, hyper-aware of the powerful influence the USA has over Canadians and the world.