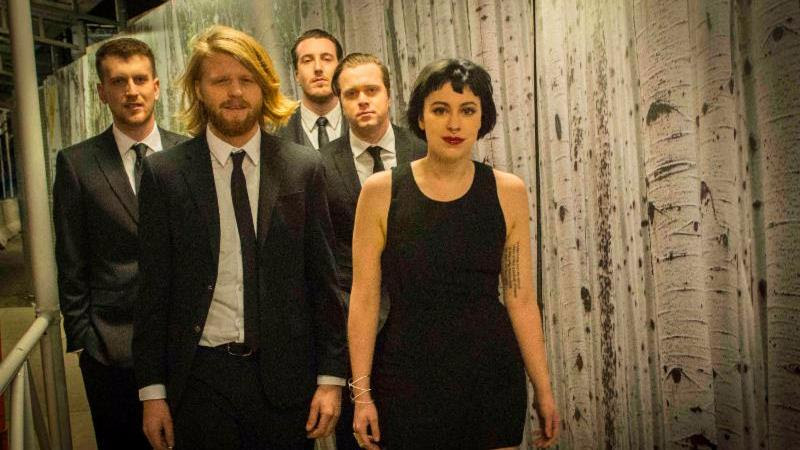 Toronto’s own Common Deer are gearing up to release their debut EP I this Friday, January 27, 2017. Their dramatic new single Confession (I Should Have Known) premiered on US blog Surviving the Golden Age this past Friday.

The band, comprised of two sets of siblings and several multi-instrumentalists, have been catching the attention of music fans everywhere with their wildly catchy sound and equally exciting live shows.

Got plans this Saturday(January 28)? Change them! Common Deer plays the Horseshoe Tavern at 11:20PM as part of Exclaim’s Class of 2017 series.

Share this:
Related ItemsCanadaCanadiancommon deerconfessions (I should have known)EP
← Previous Story JungleManSam releases video for “C.P.R”
Next Story → A revival of Ontario’s unofficial anthem “A Place to Stand” released!