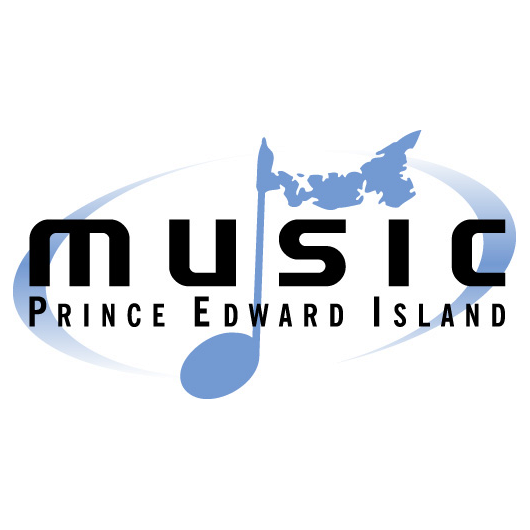 Music PEI recently announced their nominations for the 2017 Music PEI Awards. The Island is riddled with talent of all shapes and forms, but music is definitely one of them. You will most likely recognize some of the names on this lengthy list.

Roots Recording of the Year:

Maxine MacLennan – Pieces of Me

And many more industry awards to appreciate the hard work of individuals behind the scenes. To see all categories and nominees, visit the Music PEI website. Awards of course part of Music PEI week and May Run Music Festival, which runs from May 10th to 14th.