Karl Wolf to drop new single, “Wherever You Go” on February 3rd! 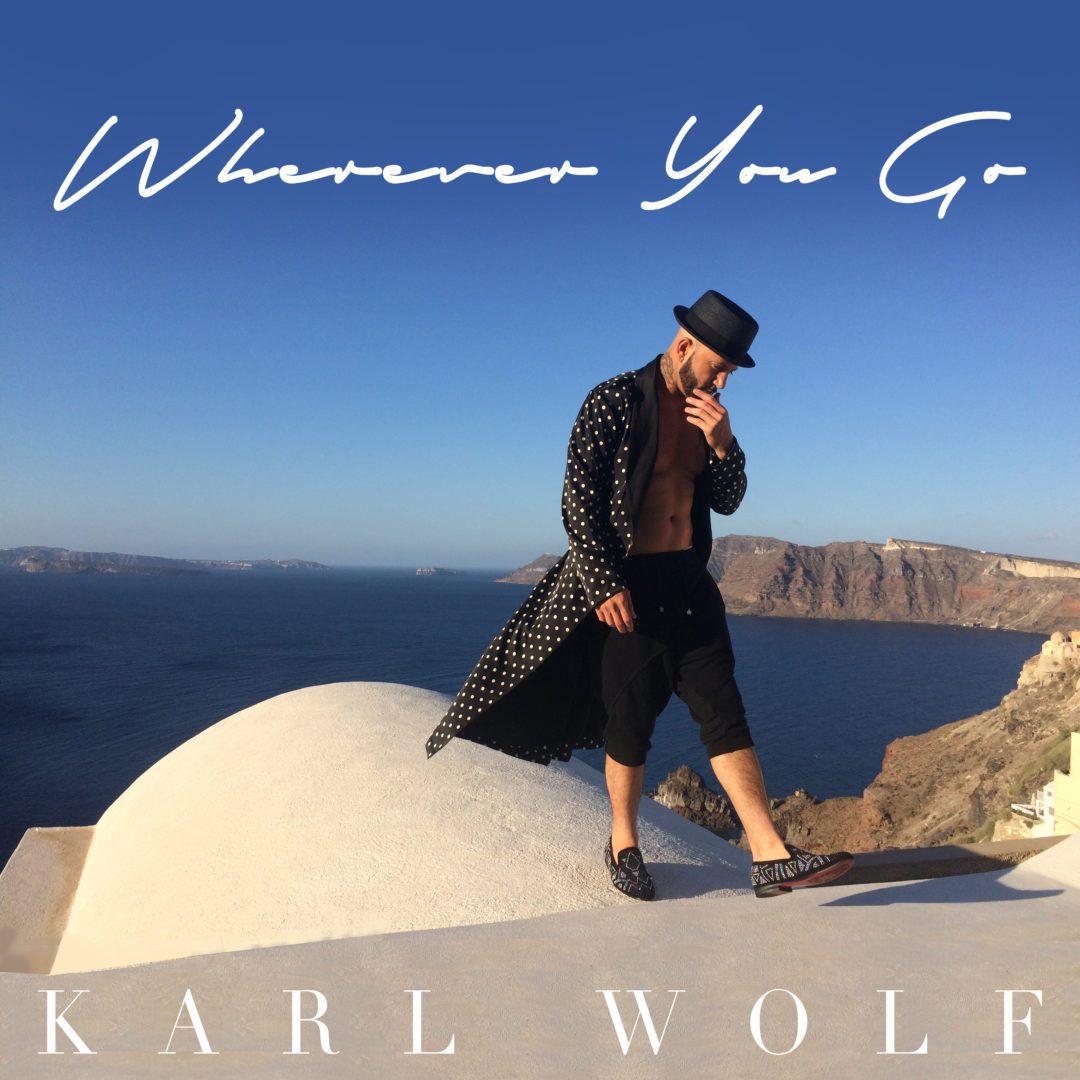 Award winning R&B artist, Karl Wolf has announced that his new single, “Wherever You Go” will be released on February 3, 2017 via Cordova Bay Records. The single is a remake of the classic hit song by Richard Marx.

“After coming to terms with the harsh reality that I’m an amateur at love and losing someone special to me, I realized I had to take a step back, man up and make the necessary sacrifices if I was ever going to have any success at love. The Richard Marx classic, that I interpolated, was that triggering song, as it took me back to a time where that feeling was so new and real.

I produced the track with Toronto’s youngest up-and-coming producer, MasterTrak, and insisted on maintaining some of my middle-eastern influences in the main drop. The video was shot in Santorini, Greece and I’m excited to share this latest one with the world! I feel like I’m bringing the real me back!”