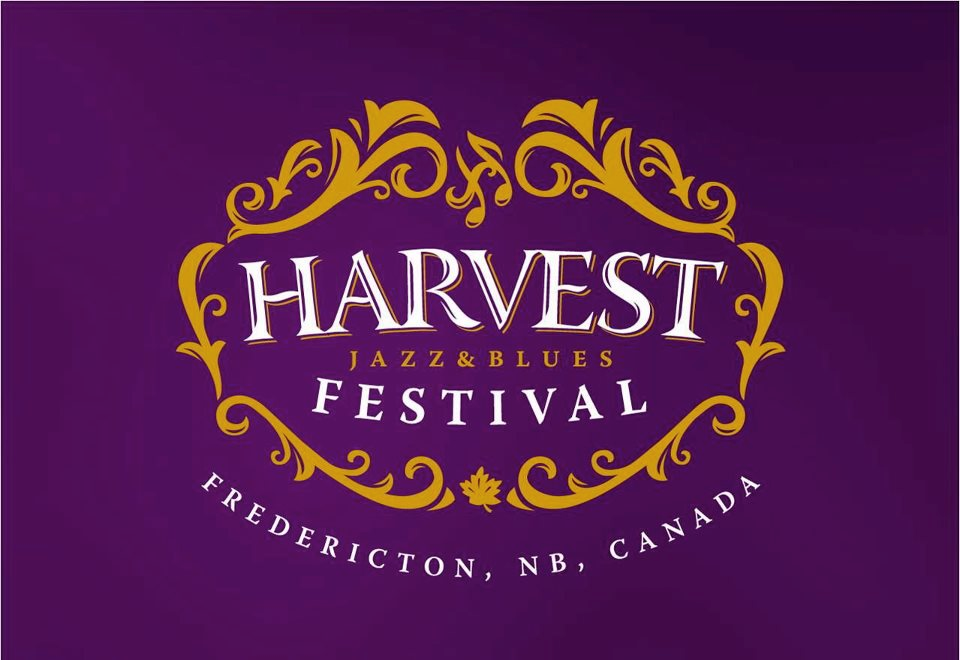 Fredericton is getting a large head start on the Harvest Jazz and Blues Festival announcements for this coming September and announcing two of the main acts – Canadian Colin James, known for songs such as “VooDoo Thing” and “Into The Mystic”, as well as American Steve Earle, known for songs such as “Copperhead Road” and “Guitar Town”. Tickets will be available, as will the rest of the lineup for this year’s festival on May 11th, 2017 at 11am (AST). Be sure to follow the festival online so you don’t miss any updates on the festival. The festival is set to run throughout Fredericton from September 12th to 17th later this year.