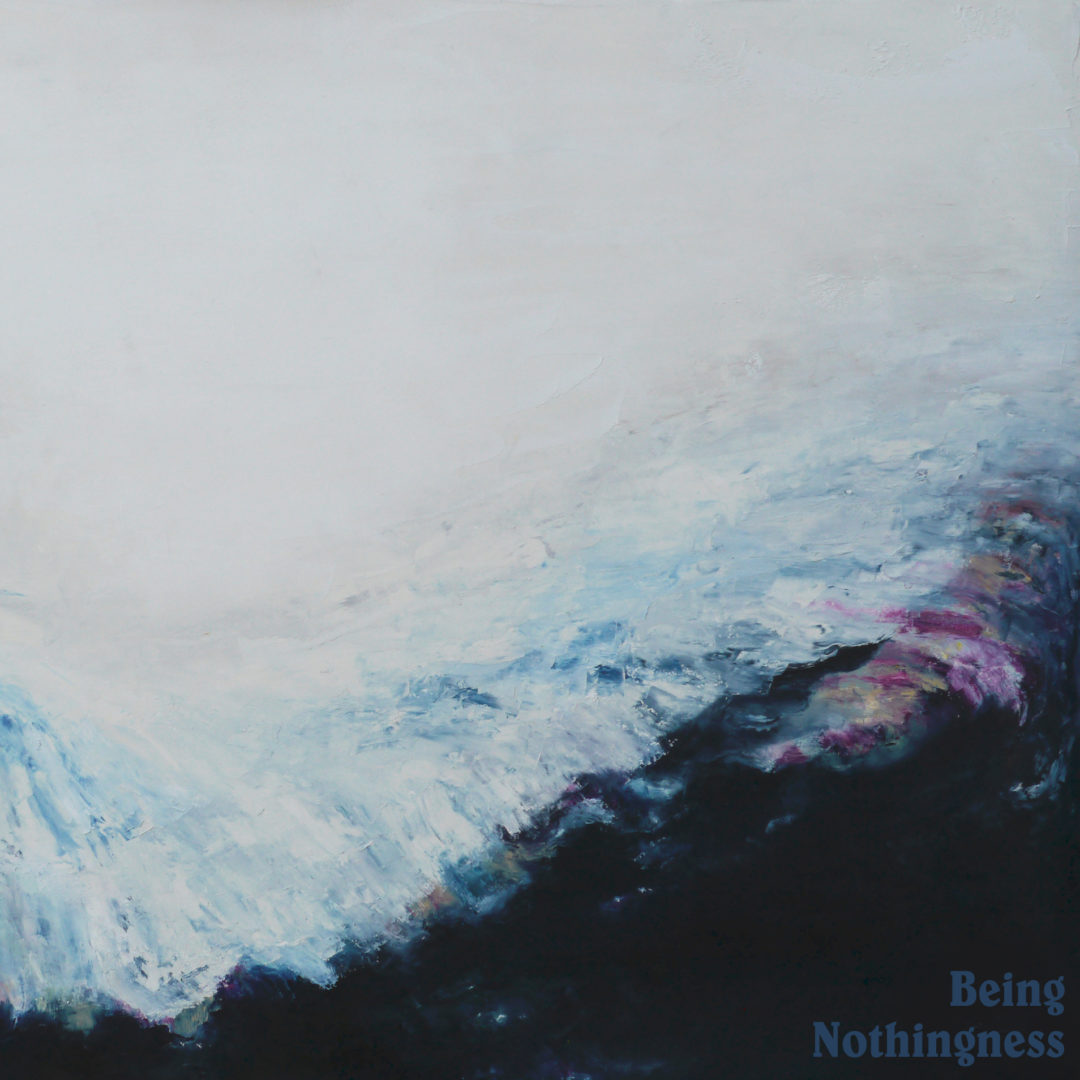 Vancouver, BC based band, Nothingness, which features members of Summering, Ora Cogan and C. Diab have released their debut full length album, Being. The album features nine tracks, that will have you wanting more.

“Annie’s Song” and “Overflow” are the two tracks that immediately had my attention. I enjoy the energy evoked in “Annie’s Song” and found myself singing along in no time. “Overflow” is a slower track, though the vocals attracted me as they seem to be the main focus on this track.

The sixth track, “Sun of Mine” is actually the second single from the album and it possesses that artsy vibe that this band seems to thrive on. The song is all about the music, with the vocals coming in second. On this nine minute track, I barely remember any vocals, as the music is simply hypnotizing.

Being closes with a song called “Sacrifice” which is one of my favourites. A slow, yet energetic track which melds together the vocals and music perfectly. This is a song that I would like to see live, if you agree and you’re in Vancouver on February 10th, you should check out their album release show at Hidden City Records as you just might get the chance to hear the song.