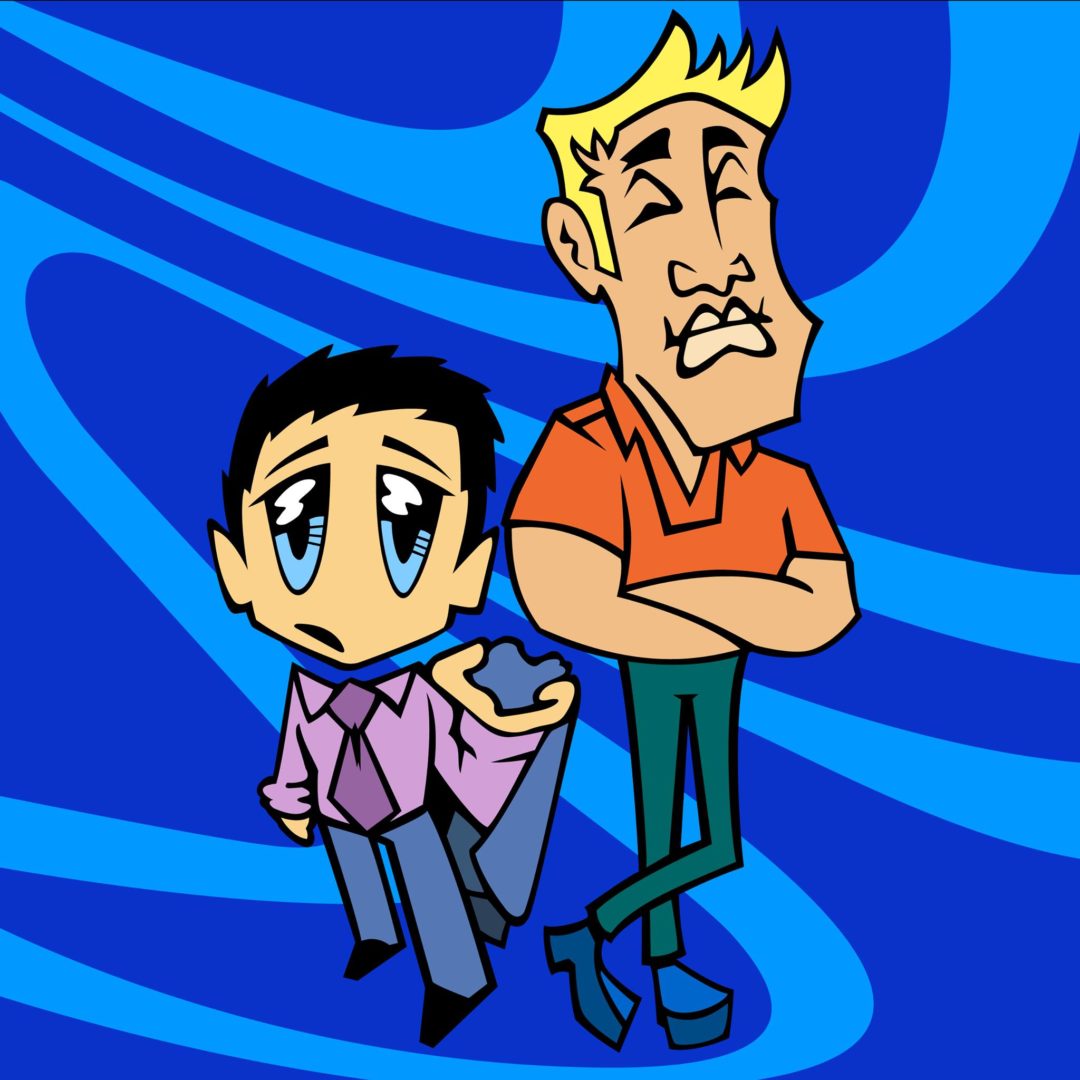 “A little sexual frustration, combined with lack of motivation and a loss of concentration… I’ve got a strange disease.”

You would be hard pressed to find any Canadian born between the years 1975 and 1985 for whom those lines did not form a part of the soundtrack of their coming of age. Fast forward almost two decades and Canada’s very own animated Eurotrash pop stars, Simon and Milo (the brainchildren of Prozzäk co-founders Jay Levine and James McCollum) have re-emerged and are set to release their first album in over 10 years complete with a coinciding supporting tour.

Forever 1999 promises to bring fans more of the infectious dance beats and adventurous, titilating lyrics that garnered the twosome multiple JUNO nominations. Slated for release March 31, the album’s first single Love Me Tinder will hit airwaves February 3rd while the tour kicks off in Ottawa on March 30.